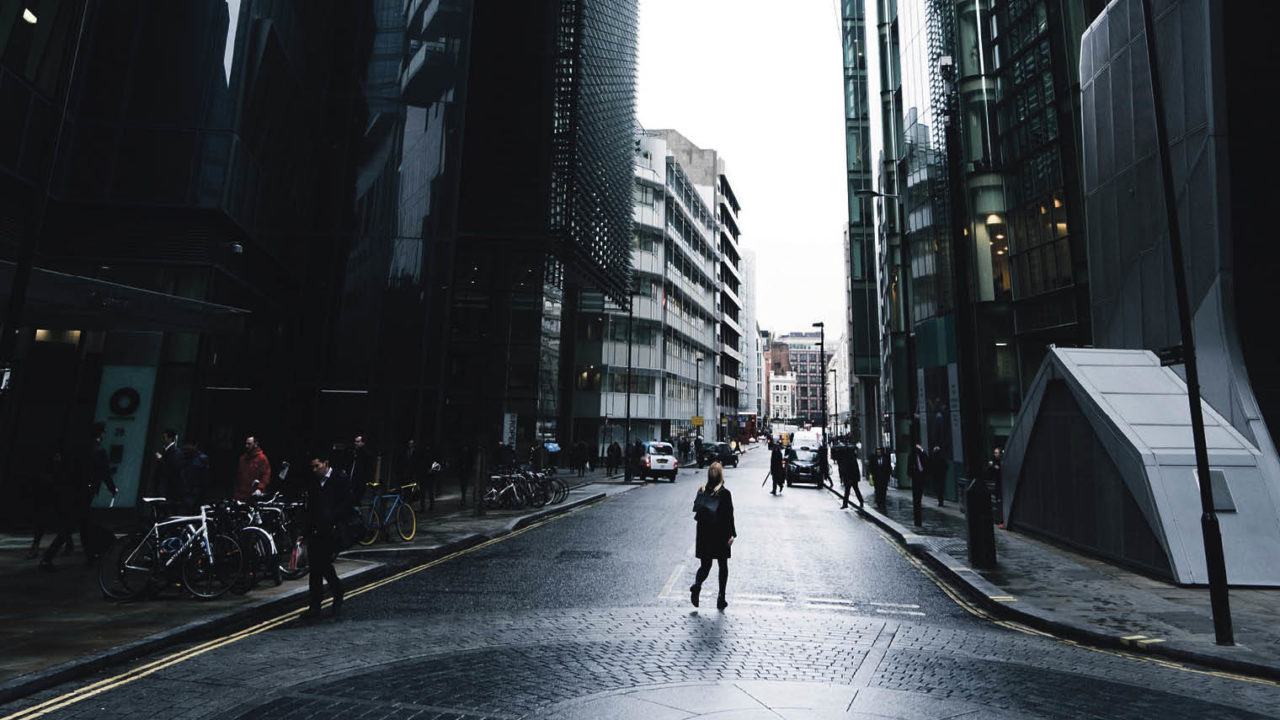 The amount of regulation that financial firms must comply with has exploded since 2009 with around 60,000 documents published since then, according to regtech provider JWG. Companies are now collectively spending billions just managing this burden. If they get it wrong, fines and cost of lost reputation for non-compliance can run into yet more billions.

Anything that reduces this burden will impact bottom lines significantly, which is why regtech solutions have swamped the market over the last few years.

But cutting the cost of compliance and compliance failures is just one way that regtech can help companies increase competitiveness; myriad others are emerging. For example, making regulatory processes, such as know your customer (KYC) and anti-money laundering (AML) smoother can help avoid putting new customers off and therefore convert more inquiries.

Analysing the data gathered in the process of compliance can add value in many ways, such as targeting customer segments more accurately and managing risk better.

Fintech platform Medici estimates that putting the benefits of efficiency and added value together means a regtech implementation can now typically promise a 634 per cent return on investment over three years.

A report from consultant Deloitte sums up the opportunity and why so many firms have been slow to realise it. It says: “Regtech solutions powered by emerging technologies, such as blockchain, robotic process automation and cognitive computing, offer transformative potential. These solutions reduce costs through compliance efficiencies and deliver richer, faster insights and foresight into emerging risks.

“However, many organisations are struggling to leverage them. The market is saturated with regtech firms and the choice of technologies can seem overwhelming. Also some regtech firms approach the solution from a technological rather than strategic perspective. And many are in nascent stages, solve only a small compliance need and lack a deep understanding of financial businesses.”

Regtech should not be approached as a box to tick

John Byrne, chief executive at regtech provider Corlytics, says: “Before the 2008 crisis, compliance was a small department in banks. They saw it as a tick-box function, with a legal approach. But for many large firms, compliance costs are now between 5 and 10 per cent of revenue. They need to use technology to reduce these overheads and improve outcomes with stakeholders.

“Regtech can speed things up dramatically, while also [adding value to the stakeholder experience] and freeing staff to do other value-adding things. So banks have to change. The trouble is they find it difficult to roll out innovation as it requires extreme change-management processes.”

In future, banks will have more time to focus on using regtech for efficiency and adding value rather than just compliance

“However, it can add value in many other ways. For example, creating a smooth, data-driven onboarding or KYC process makes those experiences more convenient and puts fewer new customers off. The data gathered can also enable you to make clearer decisions about those that you take on and those you don’t.

“But regtech has taken off only in the last 18 months. For large global banks, it’s hard to implement regtech solutions on top of legacy systems. They can work well if they have good data, but the challenge is getting quality data out of their systems and working with third-party solutions. Smaller banks find this easier.”

Mr Memminger says this situation should improve globally as he predicts financial services have reached or are close to “peak regulation”. This means that in the future, banks will have more time to focus on using regtech for efficiency and adding value rather than just compliance.

Bruce Davidson, principal consultant at Altus, agrees that KYC, customer onboarding and AML are the areas where regtech has been adding most value. Others include stock trading, asset management and tracking asset allocation limits, mainly because they help lift the onerous burden of regulations such as the Revised Markets in Financial Instruments Directive (Mifid II).

New technology that tracks new and existing regulation helps map it to corporate strategy, and has also been successful, he says. These make sure compliance does not distract companies from their strategic goals and highlight areas where regtech could contribute to these goals, for example by enhancing business intelligence.

“The challenge is these regtech systems often need to share data with other parts of the business and companies struggle with that as the projects needed to achieve it are too big to countenance,” says Mr Davidson.

“This is particularly true while they also have to comply with new regulations such as the General Data Protection Regulation (GDPR) and Mifid II. It takes time to bed in regtech solutions, but now Mifid II and GDPR enforcement dates are behind us, it’s a good time to do that.”

Financial services firm Rabobank has been using regulatory technologies to add value in ways that few others have yet attempted.

Up to now, most financial firms have only used solutions from the relatively new regtech market to support compliance in a tick-box fashion. But Netherlands-based Rabobank has taken a more innovative, strategic approach.

One of its latest solutions is a login and identity service launched last year in collaboration with identity specialist Signicat.

According to Harrie Vollaard, head of Rabo Frontier Ventures at Rabobank, the service helps meet standards such as secure identity across borders linked, known as STORK, but also makes it much easier for customers to input the required information, thus improving conversion rates. Plus it can provide services such as signing and archiving, and soon it will provide data validation.

Rabobank realised that Signicat was a better identity service than many of its large corporate clients, such as insurance and telecommunications companies, could develop themselves. So it also started offering the service to clients, in collaboration with Signicat, under the badge Rabo eBusiness.

“Signicat provides the technology, marketing and sales in the Netherlands,” says Mr Vollaard. “Rabo provides access to its customer base. We have already signed up large clients including financial services group Aegon.”

He says the biggest challenge for Rabobank was adapting its architecture to allow access to third parties.

“The service only currently brings in a small revenue compared to our core activities,” he says. “But, in the future, large banks will rely increasingly on additional services like these for revenue. This broader, competitive view is new to regtech companies, but they are taking advantage of it.

“For us, it’s opening a new revenue stream by leveraging existing assets and is about reinventing ourselves as a bank.”