Danske Bank of Denmark announced last month that more than €200 billion in laundered, illegal money had passed through its Estonia branch’s coffers 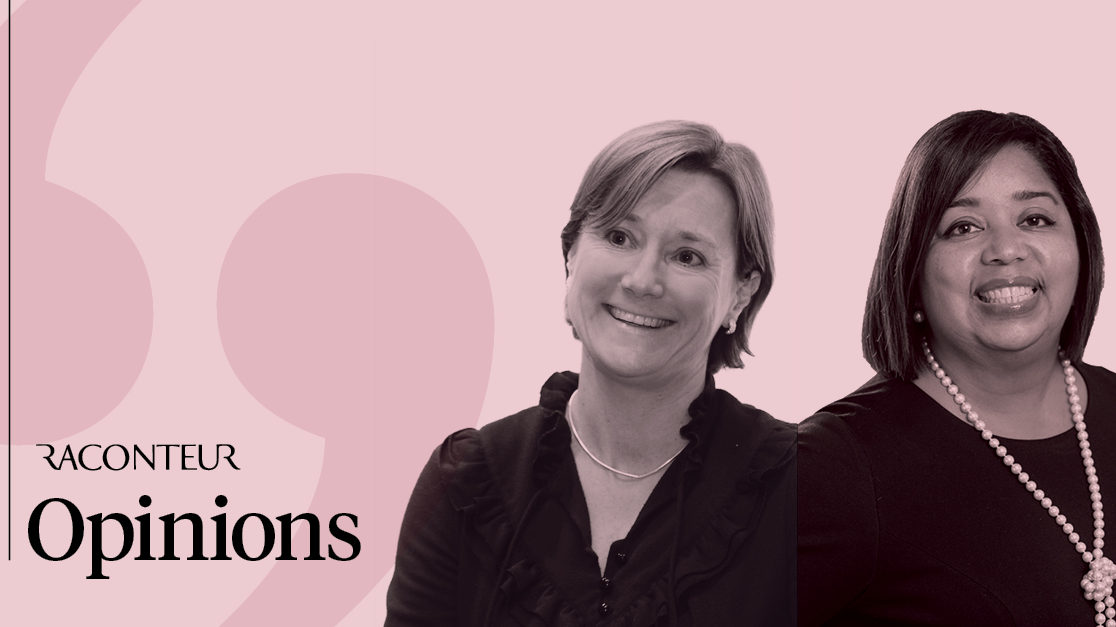 Amid allegations of massive money laundering, Russian interference in European economies and corporate impropriety, Danske Bank’s chief executive resigned. The European Commission is now investigating. But what makes the Danske case frustrating is that it was preventable, as an internal investigation revealed. Clearly, the Danske board’s oversight fell short. We assert the board was missing a key ally: the general counsel (GC).

It’s a case of stymied in-house counsel, unable to do their jobs. A modern legal department might have nipped Europe’s biggest scandal in the bud.

The general counsel is becoming guardian of the company’s conscience

Whereas the auditor and the audit committee hold watch regarding compliance, the role of the general counsel is evolving from a purely legal expert to the guardian of the conscience of the company, working proactively and applying a much broader vision and multidisciplinary approach.

Case in point: US-based National Association of Corporate Directors (NACD) issued its 2017 Blue Ribbon Commission Report on Culture as a Corporate Asset. NACD recommended that boards pay greater attention to the role and positioning of the general counsel, suggesting that the GC’s absence from executive management is a red flag that law, ethics and compliance are insufficiently prioritised. It’s hardly a lone view. In Europe, GUBERNA, an academically based network of directors and companies, independently opined that smart corporate decision-makers insist upon having the view of legal.

It is unwise to exclude general counsel from strategic decision-making

Unfortunately, corporate leaders across Europe have been slow to evolve. Association of Corporate Counsel research found European GC are not integrated into key business decisions and strategies. Globally, about 64 per cent of GCs report executives “almost always” include them on important strategic decisions; the European percentage dips to 58 per cent. Worldwide, GCs who report directly to the chief executive find other executives frequently seek their input, whereas in Europe it’s only 52 per cent.

The implications are clear. The role and position of the European general counsel requires re-examination. While there is no one size fits all in governance, a direct reporting line to the chief executive and exposure at board level gives the GC the stature needed to impact corporate culture. Further, it is crucial to risk management and transparency that the board hear from the general counsel during strategic deliberations. This was thwarted in Danske as their GC lacked direct access to both the chief executive and the board.

We are entering the age of the chief legal officer. Smart chief executives and boards welcome the general counsel to join their decision-making table. In Europe, the stakes have never been higher.