In just a decade, a day in the life of a leading lawyer will be transformed by legal technology 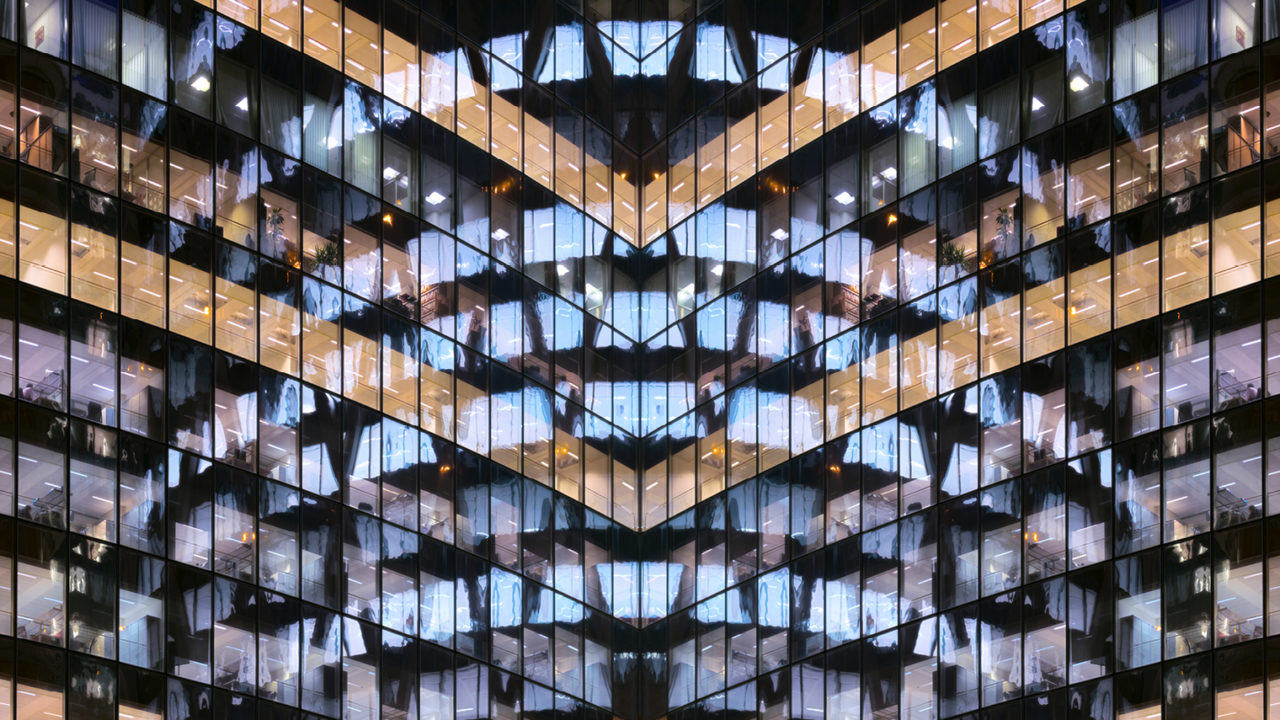 Confucius said: “When the wise person points at the moon, the fool looks at the finger.” The future lawyer pressing the buttons of their practice will be opening up a whole new world.

Being connected through the internet of things means stepping from home to car to office is a seamless data process of arranging the day’s agenda, absorbing the morning news and responding to overnight developments in the practice at overseas offices. A file that needs to be shared with a client has been processed, not just in terms of the content relevance, but also through the most efficient channel.

How predictive analytics can speed up things for the future lawyer

Once in the office, the first duty of the day is to review a client dispute using predictive analytics. One of the firm’s accountants used the artificial intelligence (AI) system to run through what seemed like a chaotic set of data and found information suggesting there were efficiencies to be found in the client’s contracts. The future lawyer decides to run some analytics to advise the client and pings a meeting request.

With an eye to the future, Alessandra Almeida Jones, head of marketing and communications at Baker McKenzie, in London, explains: “This is the most exciting time to work for a law firm. We use the term ‘the new lawyer’ to mean a much more commercial individual taking a more consultative approach, surrounded by broader and more diverse team members.

“Legal project management and analytics will become core to what is currently provided, going beyond just the contract, the legal advice, and incorporate more non-lawyers into legal teams.”

Meanwhile, back to the future, after a swift cup of coffee, delivered by Gene, the office robot, the future lawyer has a briefing from the marketing chief about a campaign for a brand the firm wants to create to offer a new blockchain service for startup enterprises. They have been incubating the service for nine months and now it’s time to plan the rollout of the full service.

They are joined in the virtual reality meeting room by two enterprise experts, the chief data officer and the head of communications, who are in overseas offices, and a member of the future lawyer’s team, working from home while on paternity leave.

“The lawyer needs to have many more skills. Lawyers, of course, have always been entrepreneurial, at least at the partner level, but commercial skills need to be developed,” says Tim de Boer, head of marketing at Dutch law firm Houthoff, in Amsterdam. 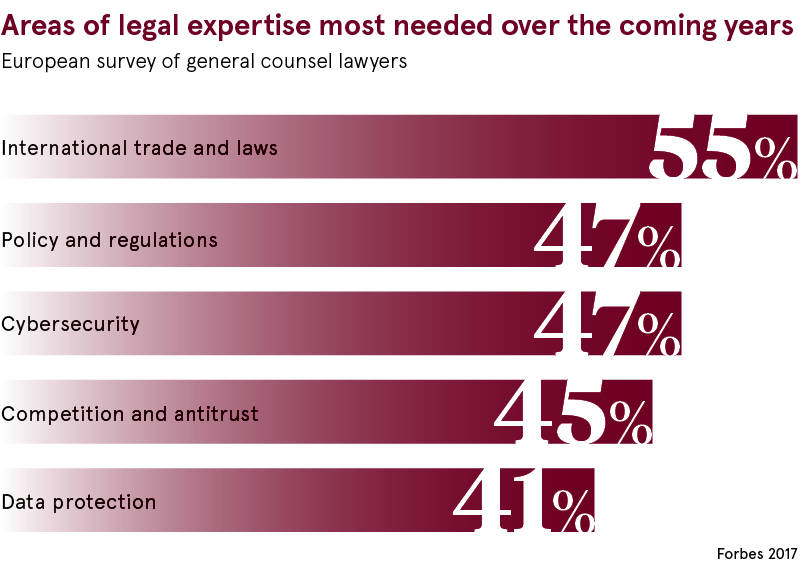 The future court is online

Meeting over, it is time to discuss a case going to court in a defamation dispute over some alleged fake news. Earlier, online court proceedings had not turned up the desired result, so it is time to go for a full hearing.

Professor Richard Susskind, IT adviser to the Lord Chief Justice in the UK, believes the future of civil justice lies in “asynchronous” courts in which judges rule on evidence supplied digitally. “Online is not an alternative to the courts system, it is the courts system. Within ten years, most cases will be resolved by online courts,” he says.

There had been a data breach at the client’s head office resulting in a social media spat where the client had made statements which turned out to be false. It’s for another colleague, but the future lawyer is collaborating because of the specialist expertise they can offer. The presentation to the court has been put together using visual images, with the case law stacked up in an easily searchable database, able to respond to the changing nature of the case as the court goes through the process of hearings.

De Boer explains: “The text orientation of law needs to change. If you look at the law schools, the text books have no pictures. When we go to court, we bring presentation boards, which is a skill requiring a visual approach, collaboration: all those 21st-century skills.”

Using telepresence, the firm has hired actors to play the court officials and jury as they run through a mock presentation of the case.

“Paradoxically, with the advent of technology we are seeing more focused oral skills. There is a lot more room for emphasis on presentation of the case and oral advocacy because AI and other research and online tools help us deal with the more mundane work,” says Clíona Kimber, senior counsel and specialist in employment, equality law, and the internet and workplace law, in Dublin.

The future lawyer will be well versed in blockchain and cryptos

With a lunchtime cyberattack having been warded off, the lawyer of the future has changed passwords and entered the firm’s virtual library to consult some authorities for a case involving a particularly tricky point of law. The case involves an autonomous ship that had a collision with a conventionally crewed vessel while coming into port. There are still questions unanswered by legislators and the case law needs a deep dive.

Sipping tea, the future lawyer reviews a finance statement on an iPad and, since the client’s business is processed by blockchain, each part of the client’s concluded workload has been processed for payment using cryptocurrency.

Almost time to go home, but there are farewell drinks for a retiring partner, who is being replaced by a colleague from the marketing function. The retiring partner recalls wistfully how she started out as a lawyer and was excited about IT applications speeding up legal file management and reducing costs. She concludes by lamenting the end of the billable hour.

The future lawyer goes home to relax and watch a digitally enhanced episode of Rumpole of the Bailey before retiring to bed and pressing the last button of the day… lights out.