Image manipulation has been a part of modern life for years, but when medical images are being manipulated, lives and livelihoods could be at stake 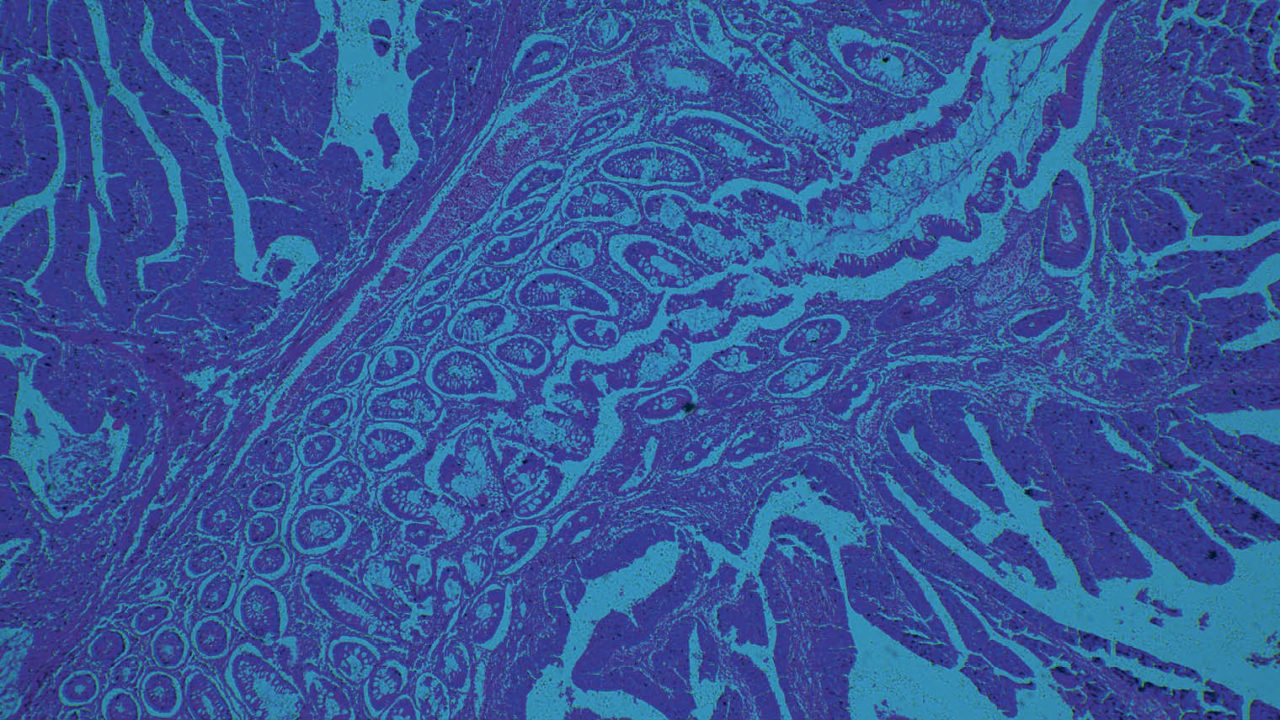 Image-editing technology enables manipulation of all kinds. There are apps to brighten skin and remove blemishes or, more worryingly, tech to make deepfake videos, convincingly substituting Jack Nicholson for Jim Carrey in a doctored film clip. For some industries, this technology can be a welcome innovation, but not for the health sector, where science and medical fraud is on the rise.

So, what is the best option for fraud prevention? Currently, it’s our pattern-finding, anomaly-spotting human brain, and lots of time. And, unfortunately for those impacted by science and medical fraud, artificial intelligence is not yet able to replace our human knack.

Misconduct in science and academia can take many forms, including plagiarism, edited data and omission of conflicting reporting. And academic credibility is largely based on a publishing record: which journals, how often, and the number of citations. But the so-called pressure of “publish or perish” may lead the unscrupulous to falsify data, resulting in fraudulent research.

Automated systems for spotting simpler forms of fake research have improved in recent years, but possible loopholes remain. Editing slides captured from microscopes by copying and pasting flipped, mirrored or rotated cropped images is a concerning development. These images can then be embedded in scientific papers to prop up unproven claims.

Elisabeth Bik, independent science consultant and former microbiology researcher at Stanford University, is a self-appointed sleuth of misconduct in science. She monitors published biomedical papers looking for suspected manipulated images, reviews them in the PubPeer blog and, when she is sure there is evidence of foul play, reports her findings to the journals concerned.

“I’m really frustrated; with all the cases I’ve submitted, few of them have actually been addressed,” says Dr Bik. In 2016, she published research detailing 20,000 papers she investigated, 4 per cent of which she claims contained doctored images. Some of these 800 papers are still being investigated three years later.

I’m really frustrated; with all the cases I’ve submitted, few of them have actually been addressed

Dr Bik accuses journal editors of being notoriously slow or resistant to investigate allegations of misconduct in science because of the time and effort required to correct or retract the research. She also posts her findings on Twitter, to drum up public outrage and prompt journals to act. “I feel once the evidence is out there, they have to investigate,” she insists.

There is currently no effective automated system to spot manipulations, so journals cannot weed out fraudulent submissions at the start of the publication process.

Ivan Oransky, co-founder of the science misconduct media outlet Retraction Watch, which tracks papers removed from scientific journals, says: “It’s like looking at murder conviction rates as a proxy for the number of murders; we know there are far more murders than convictions.”

The ‘victimless crime’ of medical fraud

Medical fraud is an area of serious concern. Having staff manually searching for irregularities in images submitted for approval to insurance companies is too costly and, without an automated system for flagging questionable “evidence”, fraud prevention is almost impossible.

Numerous kinds of medical fraud rely on images, for instance pictures of injuries to show effects over time or photographs of accidents. Timestamps and dates can be easily edited in image metadata and switched GPS locations can also falsify claims.

Most medical fraud, however, may happen at the provider level. Resubmitting anonymous x-rays across multiple patient claims, knowing the images won’t be cross-referenced, is a common allegation.

Researchers at the University of Portsmouth estimate medical fraud to be about 6 per cent of global healthcare spending, at around £420 billion.

Insurance industry veteran Dan Gumpright says technology used to reduce human processing time is part of the reason medical fraud is so prevalent. “They [fraudsters] believe it’s a victimless crime, even more so when there’s no person on the other end of the line,” he says. “A lot of insurance companies now process claims through a chatbot, email or a website; it’s a lot easier psychologically.”

But Mr Gumpright points out that it’s not a victimless crime. “If people are committing fraud against insurance companies, it raises everyone’s premium,” he says. “Insurance companies are not eating the loss.”

If fraudulent science is published in the biomedical field, ultimately patients can be harmed either from wasted time trying in vain to build upon false results or developing inappropriate therapies. If medical fraud in the insurance industry rises, so too do premiums and barriers to access for wider populations.

Though the incentives for misconduct in science and medical fraud differ – one for career progression, the other for financial gain – the ‘loser’ in both cases is the same. While we await tools to automate our human adeptness at spotting irregularities, the health and wealth of society remains at stake.