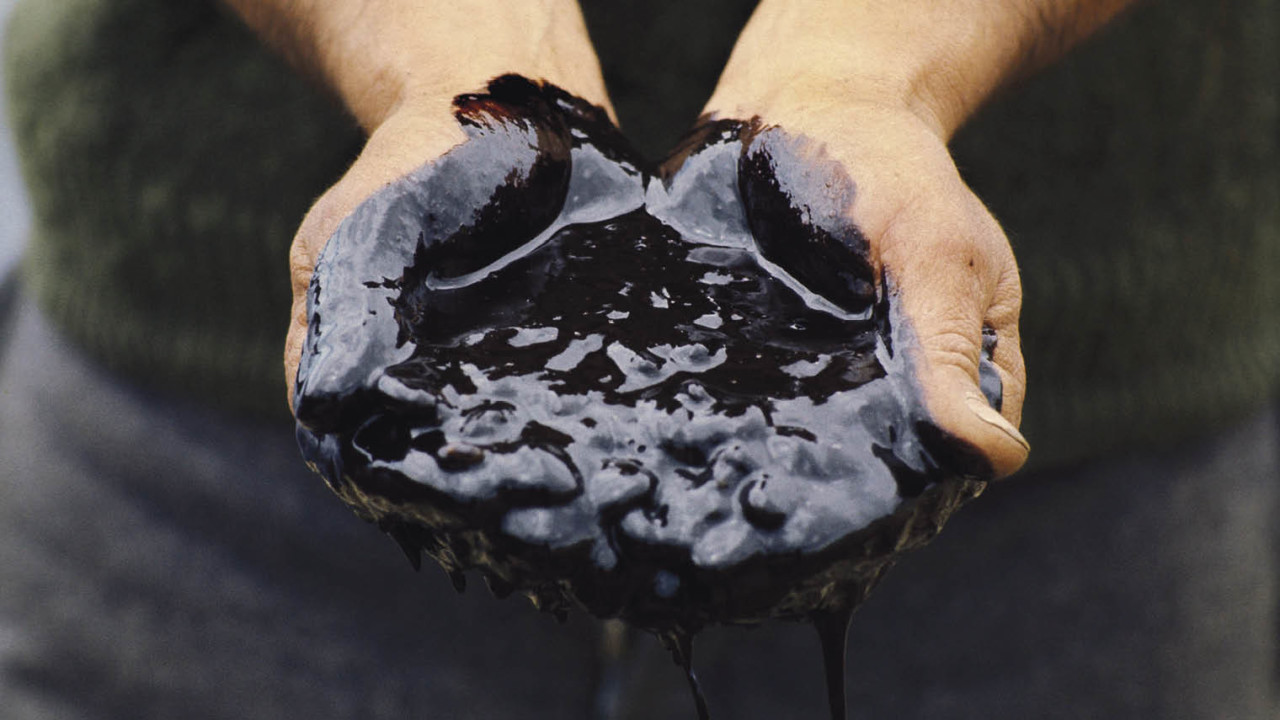 An alleged exposé, apparently based on leaked Unaoil e-mails, was first published by Fairfax Media’s The Age newspaper in Melbourne, Australia and The Huffington Post in the United States.

The leaked e-mails are said to show how Unaoil “agents” swayed energy industry contract tenders between 2002 and 2012 to the benefit of their top Western clients in some of the most volatile and economically fragile regions on Earth, including Iraq, Syria, Libya and Iran.

Leading UK FTSE 250 firms Rolls-Royce, which provides powerful generators and gas turbines to the oil and gas industry, and Petrofac, which designs, builds and operates oil and gas facilities, join Germany’s Siemens and MAN Diesel & Turbo, Swiss engineer ABB, and Halliburton and KBR, the US energy services titans, among others, in being named in the e-mails.

Originally from Iran, the multi-millionaire Ahsani family controls the Unaoil Group, hob-nobbing with an international business elite in superyacht-stuffed Monaco. In 2006, the family’s assets were said to be worth €190 million. It is claimed that shell companies controlled by the Ahsanis in the British Virgin Islands, the Channel Islands and the Marshall Islands are part of Unaoil’s operations.

According to the e-mails, Unaoil beguiled Western firms into believing they could not clinch deals in resource-rich regions without its help. Family patriarch Ata Ahsani told The Age and The Huffington Post: “What we do is integrate Western technology with local capability.”

As a result of the allegations contained in the e-mails and other information, in July 2016 the UK’s Serious Fraud Office (SFO) announced it was conducting an investigation into the activities of Unaoil, its officers, employees and agents in connection with suspected offences of graft – political corruption – and money laundering.

In the US, the Foreign Corrupt Practices Act Tracker shows eight companies there have announced internal investigations concerning their dealings with Unaoil.

In January, after a four-year investigation into corruption and bribery allegations against Rolls-Royce in seven jurisdictions, the SFO agreed to a deferred prosecution agreement (DPA) with the company agreeing to pay a disgorgement of profits of £258 million, a financial penalty of £239 million, plus SFO costs of £13 million. DPAs allow companies to pay a fine and avoid the possibility of a criminal conviction.

Companies can engage in corruption, but escape prosecution by paying substantial sums of money to the government

Although Unaoil is not named in the DPA statement of facts, the UK High Court judge who ruled in favour of the DPA, Sir Brian Leveson, noted that an analogous agreement between Rolls-Royce and the US Department of Justice “addresses conduct relating to Rolls-Royce and RRESI [Rolls-Royce Energy Systems Inc, sold in 2014] arising from an investigation into its use of an intermediary called Unaoil”.

Rahul Rose, senior investigative officer at Corruption Watch in London, says the recent introduction of DPAs, which has helped the SFO to bring faster justice, has also undermined confidence that sufficiently robust sanctions are being imposed in corruption cases.

“In particular, Rolls-Royce’s £497-million DPA settlement for paying bribes in seven countries over multiple decades creates the perception that British blue-chip companies can engage in the most egregious corruption, but still escape prosecution by paying substantial sums of money to the government,” he claims.

Motivating Business to Counter Corruption, a global survey of anti-corruption incentives and sanctions conducted in 2016 by the Humboldt-Viadrina School of Governance in Berlin, shows fines rank as only the sixth most influential sanction against corrupt firms.

In May 2016, Petrofac engaged lawyers and auditors to investigate claims that a former employee paid $2 million to seal an oil deal in Kuwait. The leaked e-mails claim Petrofac’s former vice-president, Peter Warner, urged Unaoil to make confidential payments via a bank account in the Marshall Islands, an acknowledged tax haven. Mr Warner later left Petrofac and in 2014 joined the board of Unaoil.

The same leaked e-mails indicate that in 2008 and 2009 Unaoil promised a middleman €2.75 million to help Petrofac win contracts from the Assad regime’s petroleum companies in Syria. Petrofac chief executive Ayman Asfari, who was questioned under caution by the SFO earlier this year, strenuously denies having any dealings with the Assad regime.

The compliance community is rarely shocked by revelations like these

It seems Western firms put their faith in the Unaoil Group, relying on anti-corruption due diligence performed on business partners. One such anti-corruption firm that certified Unaoil is New York-based TRACE International. Its president Alexandra Wrage conceded that no due diligence review or compliance policy is a guarantee against wrongdoing.

“Compare due diligence to the ISO fire safety standard,” she says. “Certification against that standard may well identify risk areas, but it will never guarantee there will never be an accidental fire and it certainly doesn’t provide protection against an arsonist.”

Ms Wrage claims that Unaoil made material misrepresentations to TRACE International during the due diligence process. Their certification was revoked on these grounds. “While some might find the Unaoil story shocking, the compliance community is rarely shocked by revelations like these,” she adds.

The UK Bribery Act 2010 is now among the strictest anti-bribery legislation in the world. It introduced a new corporate offence that placed the burden of proof on companies to show they have adequate procedures to prevent bribery. It also imposes strict penalties for active and passive bribery by individuals as well as firms. Transparency International notes that the Bribery Act has extensive extraterritorial reach both for UK companies operating abroad and for overseas companies with a presence in the UK.

Barnaby Pace, campaigner with Global Witness’s oil, gas and mining team, says mandatory payment transparency laws in the EU, US, Canada and Norway attempt to combat the insidious problem of bribery and corruption in the natural resources sector. He explains: “Companies listed on a regulated stock exchange have to now declare what they pay governments for minerals, taxes and licences for every project wherever they are in the world.”

Tancredi Communication, Unaoil’s public relations consultant, failed to respond to repeated requests for comment. ABB, Halliburton, Siemens and MAN Diesel & Turbo were not immediately available for comment. Jo Rickards, solicitor for Unaoil, says: “We cannot comment at this stage, but we look forward to addressing all the allegations at the appropriate time.”