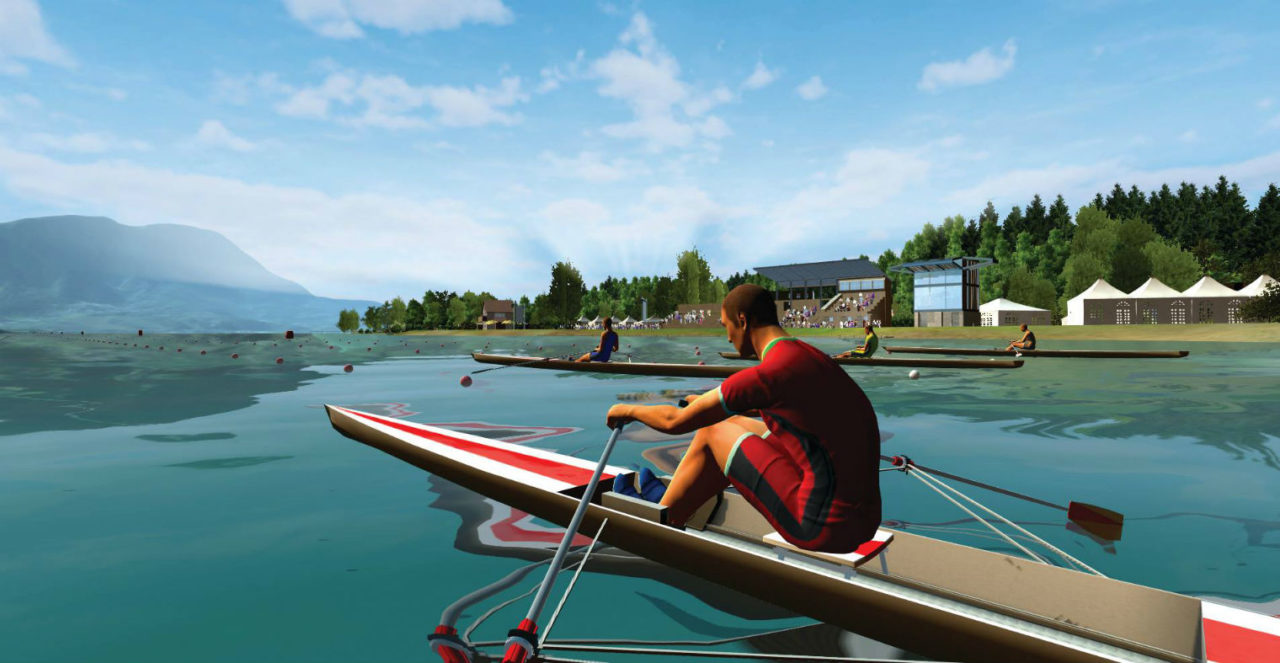 “Virtual reality technology will reinvent the way we do fitness today. It is a game-changer that will add new exciting experiences to people’s workout, optimise individual and group performance, and add fun to fitness through gamification and social networking.

“The technology will remove traditional industry barriers driving and ecosystem of VR fitness, bringing with it the potential to attract a whole new generation to fitness, and strike a blow to obesity problems and sedimentary lifestyles.”

A huge global market, which in 2015 surpassed $90 billion in annual revenues, with annual growth rates over the next five to ten years predicted by leading market research institutions above 20 per cent, the fitness industry’s value proposition is simply failing to attract the potential of new customers and keep existing ones.

In today’s fitness industry, most businesses struggle to keep up retention rates, which in some markets fall below a 50 per cent threshold after only six months’ membership, according to the International Health, Racquet and Sportsclub Association’s 2015 annual report. And it is not the price point of a fitness membership that keeps customers away.

Virtual reality technology is poised to disrupt many industries; it is a technology game-changer with the potential to transform human behaviour and, in the fitness industry, the way we do fitness

When Facebook took over Oculus in July 2014 for $2 billion this completely unusual transaction sent a very strong market signal. In February 2016, Facebook co-founder Mark Zuckerberg said: “Virtual reality is really a new communication platform. We are betting that VR is going to be an important technology and become a part of people’s daily life.”

With virtual reality technology products, such as HTC Vive X, Samsung Gear and Oculus Rift, launched into both consumer and enterprise markets this year, market realisation of their potential beyond innovative gadget status has truly kicked in. Virtual reality technology is poised to disrupt many industries; it is a technology game-changer with the potential to transform human behaviour and, in the fitness industry, the way we do fitness.

And Holodia plans to lead that transformation. Launched in 2016, Holodia’s first product, HOLOFIT™, a virtual reality software platform, promises to help solve the monumental challenge to global health that the 21st century’s otherwise astonishing technology revolution has brought about in in terms of sedimentary lifestyles by offering the ultimate motivation solution for fitness.

Bridging realities, HOLOFIT™ offers an amazing world of fitness that transports its users from boring reality in a fitness centre or hotel gym to virtual worlds, reached through multiple HOLOFIT™ VR environments that feature, real-life destinations, sport events or imaginative worlds, places most people would otherwise never see. Users get to work out in space or underwater, in the Grand Canyon or in the historic recreation of Babylon, making progress while forgetting they are working out at all. With HOLOFIT™ exercising is fun and challenging as time simply flies by.

HOLOFIT™ also adds gamification and sport competition through its SportPlay™ application. Imagine an individual or a Los Angeles-based spinning class competing against a spinning class in New York, or yourself competing in the Tour de France. Add coaching to optimise training results from the VirtualCoach™, and you have a cocktail with disruptive value to drive fitness business retention and attraction rates.

For the fitness industry, HOLOFIT™ promises to solve its key problem of how to maintain retention rates and to attract new customer
segments, in particular the younger generation, by adding entertainment, training purpose and social networking to fitness. For the users, HOLOFIT™ is the ultimate motivation solution for fitness. The experiences are virtual, but the results are real.

Holodia is transforming the fitness industry forever. Once you try the HOLOFIT™ you too will be convinced.