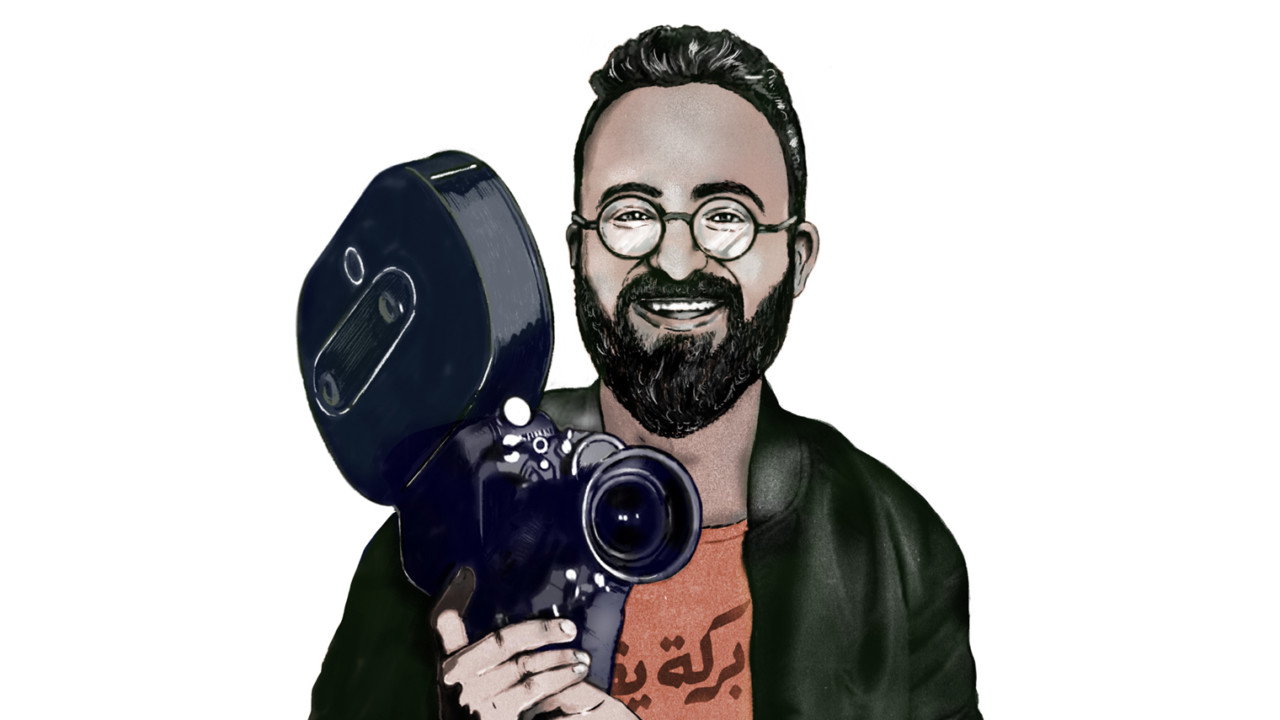 Barakah Meets Barakah is a romantic comedy for the age of Instagram; two apathetic millennials – a young, disenchanted civil servant and a famous video blogger – fall in love and try to forge a relationship in a society that does not understand them. This time, though, the backdrop is Saudi Arabia, a notoriously conservative country where unmarried men and women are not supposed to mix, and where what appears on screen is tightly controlled.

The film’s success has been nothing short of extraordinary. It was submitted as Saudi Arabia’s official entry for the Oscars’ foreign language category, it has become a breakout success at film festivals around the world, and its screenplay, which combines sharp social commentary with cutting wit in dialogue that flows with sophisticated simplicity, has made a minor star of its director, 33-year-old Mahmoud Sabbagh. This success is all the more remarkable, given that Saudi

“The film is about freedom of expression, how we evolve as a society and how we address our problems,” says Sabbagh, who had to submit to arduous bureaucratic wrangling over production permits, before shooting the entire movie in 25 days, on a budget of $450,000 (£360,000).

The film is set in Sabbagh’s native Jeddah, a bustling seaport which he says has undergone a paradigm shift over public space in recent decades. “The idea of public space has always fascinated me – in the last 30 years, the city has become less diverse. You see fewer women, people of colour, younger generations,” he says. “But nobody wants to watch a movie about public space, so I had to borrow from classic cinema – boy meets girl – and use the city as a backdrop for their love story.”

Sabbagh is a first-time filmmaker who worked in journalism for over a decade, before deciding that fiction was a more effective tool to illuminate the issues he wanted to explore. After enrolling for a master’s degree at Columbia University’s school of journalism in 2011, Sabbagh took courses in documentary production and immersed himself in the New York cinema scene. “Journalism helped me shape how I look at things,” he says. “It helped me understand what social taboos need to be pushed, and how.”

He uses comedy to critique the way young Saudis are expected to behave during interactions with the opposite sex. One memorable moment sees Barakah and Bibi poised to hold hands – a gesture forbidden in public – for the first time on a sheltered rooftop, where they believe they are hidden – before Barakah’s overbearing, nosey aunt suddenly appears to sabotage the romance. The light touch and subtle humour with which it handles these delicate issues – as well as some polished acting – is what makes Barakah Meets Barakah so watchable.

Barakah Meets Barakah is only the second film to be produced in Saudi Arabia in its modern history, following Wadjda,
Haifaa al-Mansour’s 2012 drama. Sabbagh admits he is surprised by the film’s success, but has not hesitated in capitalising on its growing fame to push Saudi authorities for more support. He has dreams, he says, of creating a national commission that would fund half a dozen productions every year.

“In the course of five years, we would have a legacy and something to build on,” he says. “We have to do it for us first, and it will resonate internationally – a film and cultural revolution in Saudi Arabia.”

There are signs though, that while authorities are happy to enjoy the soft-power benefits of an acclaimed film, they may not be quite as accommodating on the home front. “We don’t have a cinema culture, and it’s really tough to change policy,” he says. “I managed to get permission to shoot the movie, and I convinced authorities to back it at the Oscars, but now I’m struggling to get it screened in public.”