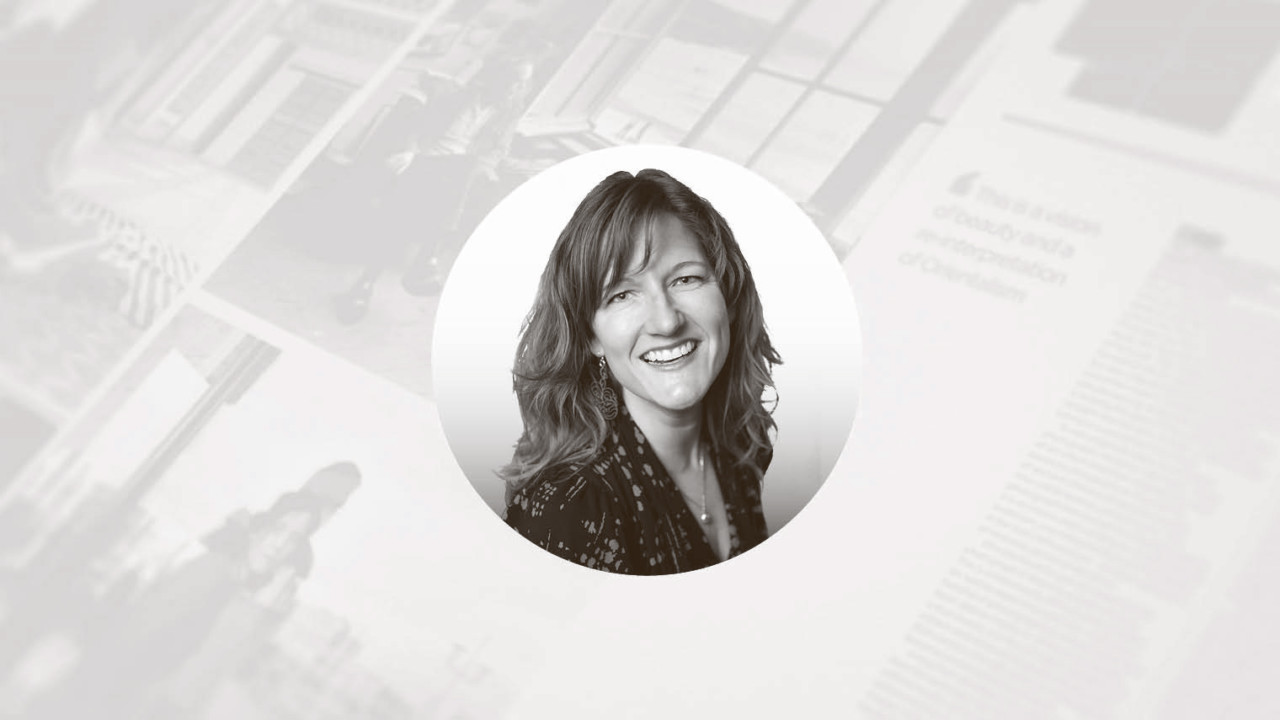 For over a century, sentinel species such as the canary in the coal mine and Japanese dancing cats that signalled mercury-contaminated fish have been warning us of danger just in time to act.
Supply chain disruptions are accelerating and their causes multiplying, from natural disasters and terrorism, to more predictable events such as a strike by workers, factory fire or building collapse.

In 2015, labour protests in Chinese factories doubled to 2,774, setting a monthly record of more than 400 events in December. According to the World Economic Forum (WEF), this type of conflict and unrest is second only to natural disasters among the top causes of disruption.

With these events piling up, so are the costs. Accenture estimates a 7 per cent average dip in the share price of companies that experience supply chain disruption. Some companies have calculated losses from such disruptions at 5 per cent of annual revenue, says WEF. Many companies are unsure how to even calculate such catastrophic losses.

How can you respond faster by knowing more? What cats and canaries can we count on to offer an early-warning system in today’s complex supply chains? The answer is not a cat or a canary; it’s our own species. If a strike is planned in a factory, workers know it first.

The question is how to get this information quickly to executive dashboards. Conveniently, mobile penetration hit 92 per cent in the developing world in 2015, according to the International Telecommunication Union. That means every worker holds a transformative tool to capture real-time data from an opaque supply chain with still-too-much invisibility.

Laborlink is translating this worker voice tool into reliable and actionable analytics. In a Laborlink mobile survey of 37,000 workers in 56 Chinese factories, 26 per cent responded “no” or “not sure” when asked “Would you recommend this factory as a good place to work?” This variation of the common business metric net promoter score is a timely indicator of satisfaction and, more importantly, a potential leading indicator of willingness to strike.

This data tracks with Gallup’s State of the Global Workplace annual statistics showing 26 per cent of Chinese manufacturing workers to be “actively disengaged”. That’s the segment at greatest risk of going on strike.

The same is true for safety risks. While not every factory worker understands the various threats to their workplace safety, safety catastrophes that cause the most disruption can often be anticipated. Workers at Rana Plaza saw cracks in the walls days before the factory collapsed. Timely mobile intelligence to buyers showing red flags on a key indicator – the percentage of workers who feel safe at the factory – could have made a difference.

The advantage of mobile over more traditional employee opinion surveys is precious time. An annual poll could be nine months too late. Whereas key indicators from monthly pulse checks can be integrated into your current risk management systems and score cards.

Leading companies such as Disney, Cisco, Vodafone and Marks & Spencer are already using this technology in their own vendors and contract manufacturers to quantify the real risks in their supply chain. These companies know that workers are the canary in the coal mine of today’s supply chain.