Shortages of affordable housing have left employers worried about recruiting and retaining top talent, so now some are taking action 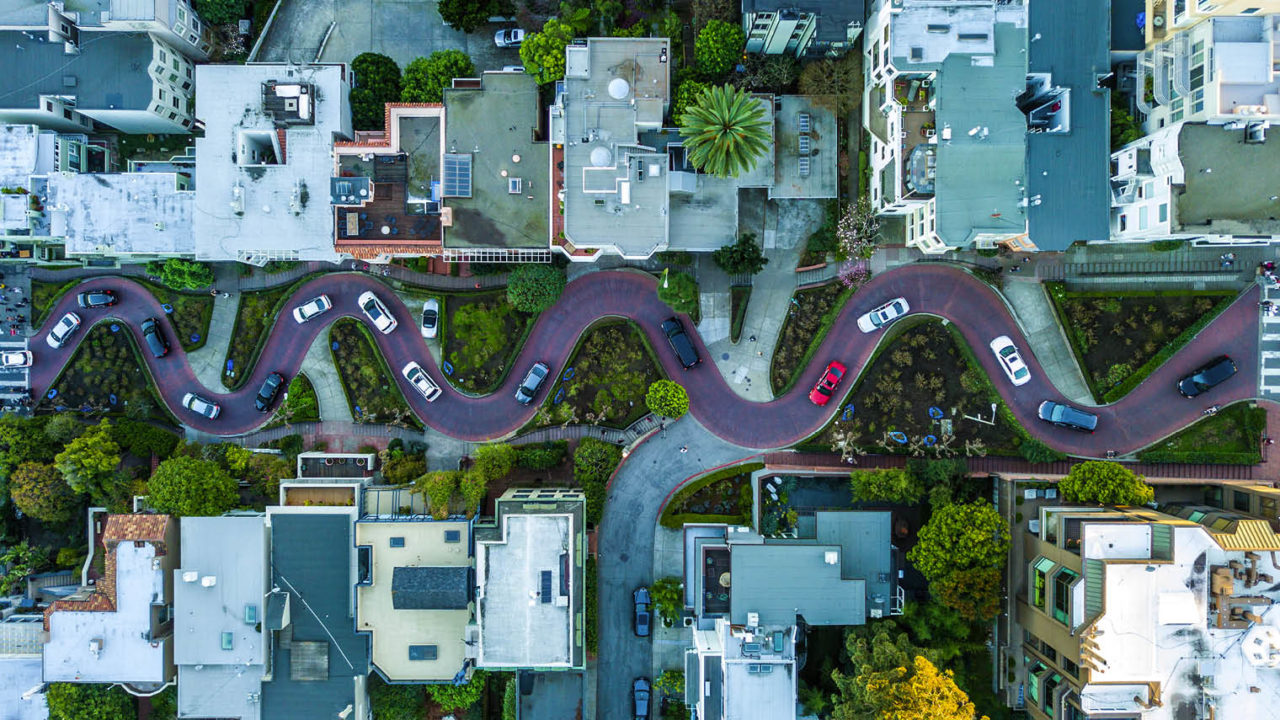 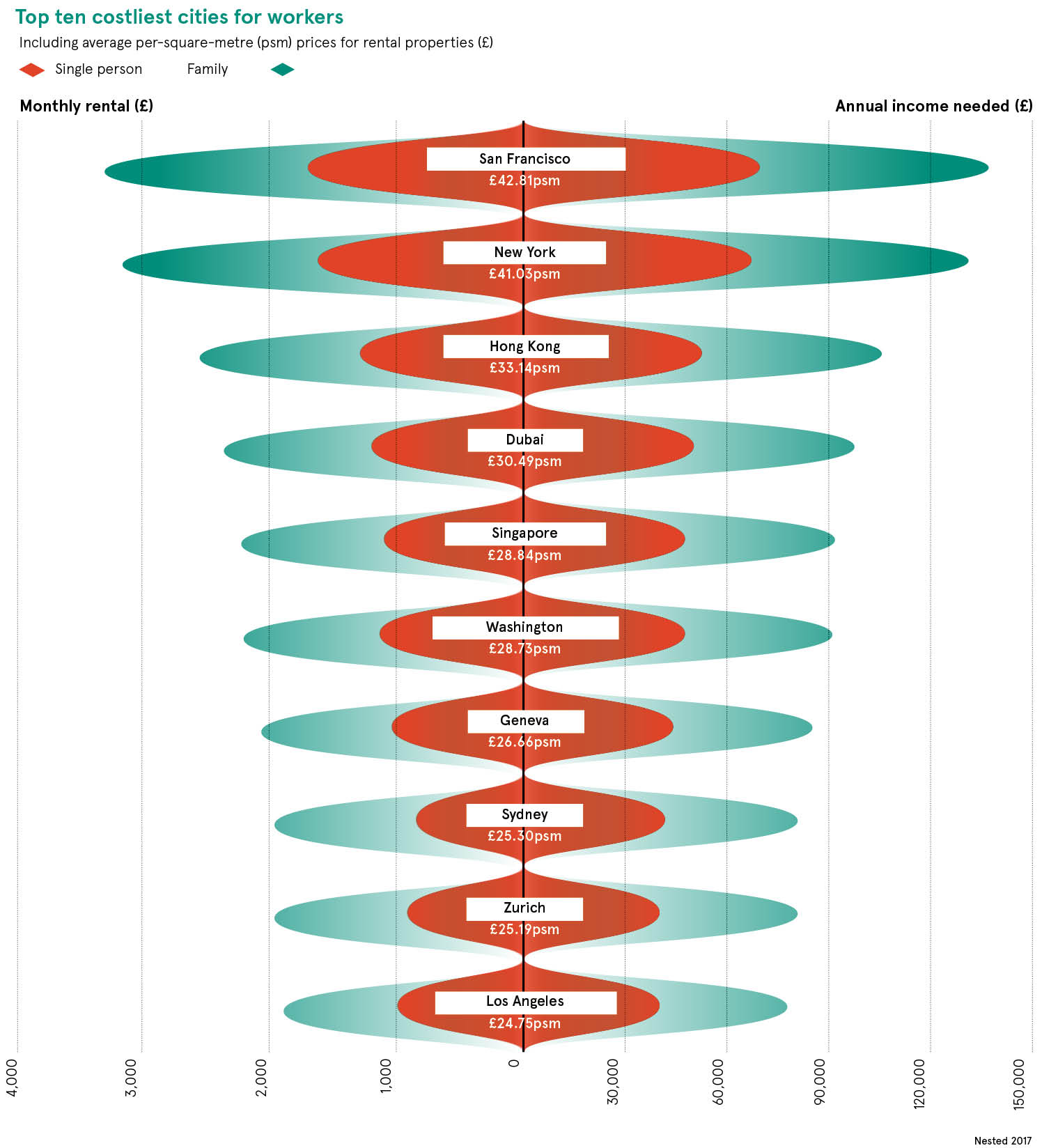 Tech giants of the San Francisco Bay Area are used to puzzle-solving on a global scale. They are now attempting to fix a more local problem – an acute shortage of affordable housing. In March, the median price of a Bay Area home soared to a record high of $820,000 (£610,000), according to research by CoreLogic. Accepting some of the responsibility for the overheated market, Facebook has committed $20 million (£15 million) to affordable housing projects and housing-related initiatives in the Bay Area. Mark Zuckerberg’s company also has plans to build 1,500 homes as part of a new community named Willow Creek, with 225 of the apartments to be offered at below-market rates. Google, meanwhile, has won approval to begin work on a massive mixed-use development featuring almost 10,000 homes near its Googleplex HQ. “The scale of the housing problem here is so huge that even if Facebook or Apple built 10,000 homes, it would only be a first step,” says Allison Arieff, of the Bay Area think tank SPUR. “There is a lack of anything affordable and some very significant commutes going on – people living two or three hours away from their jobs.” Questions about the exclusivity of Willow Creek and the Google development will no doubt be asked if the vast majority of the homes are taken up by company workers. Planners in the region hope the creation of brand-new settlements can at least help ease the housing shortage elsewhere in the Bay Area.