Employers often know they need to do more to support transgender people in work environments, but don’t know where to start 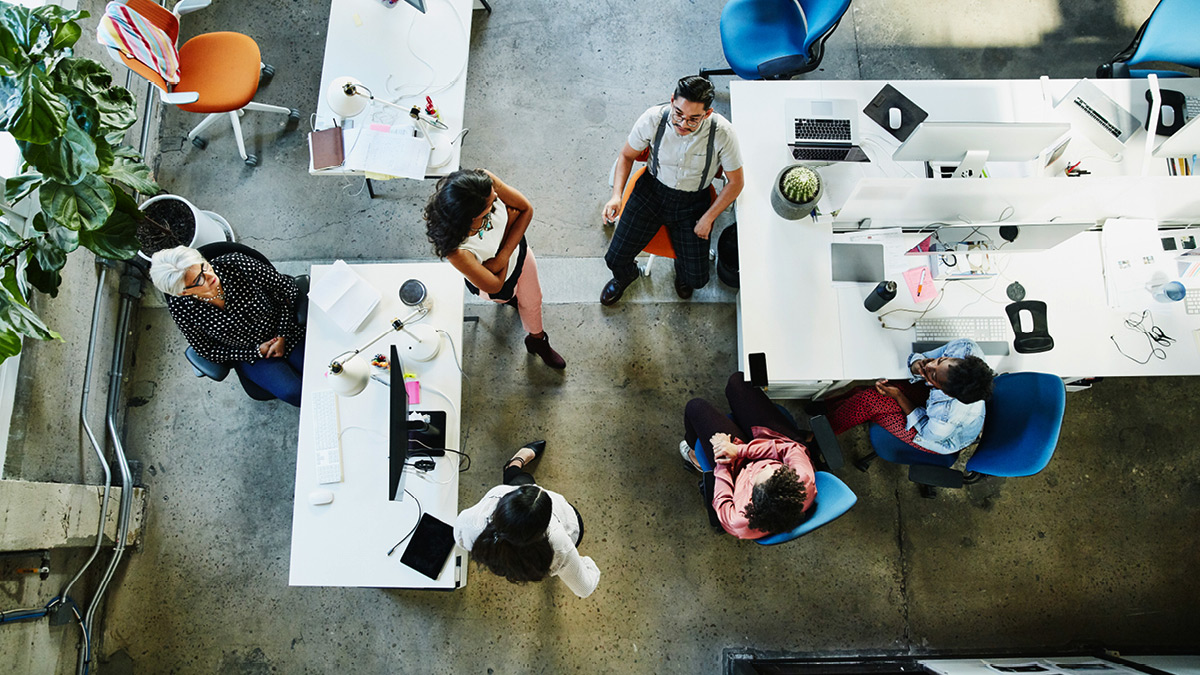 We often think the world has moved on and become a more open and tolerant place where people who are less typical can thrive. But it hasn’t.

Incidents of hate crime are on the rise, while society is becoming more divided on some pretty fundamental issues, leaving many feeling vulnerable and unsupported. And so it is critically important, more than ever, to ensure transgender inclusion in the workplace is near the top of every organisation’s agenda.

Do we have true transgender Equality?

Since the UK government launched a review of the Gender Recognition Act 2004 and put trans rights out to public scrutiny, there has been a whole debate even on the right of transgender people to exist, and their ability to go about business unhindered and be accepted into society and the workplace.

It is well known that transgender rights vary around the world and many trans people feel they need to remain hidden for fear of imprisonment, corporal or even capital punishment. Rhetoric in the United States has peeled back trans rights and protections under the law, so that in many places anti-discrimination laws will no longer protect trans people.

With all this heightened attention, and guidance to schools and other educational establishments being confused, it is no wonder many businesses are unsure about how to promote transgender inclusion in the workplace.

Does D&I promote transgender inclusion in the workplace?

But if you ask trans employees their thoughts, they will tell how businesses could be doing better. Sophie, a trans woman and programme manager in the telecoms industry, says: “Transitioning in an unsupportive environment can easily lead to you feeling like an imposter.” This feeling of not being good enough or having to prove yourself is a common narrative among many who share their experiences.

“In the right company and with the right support, you feel able to bring your whole self to work,” she adds.

It’s hard enough worrying about being judged without the added burden of your gender identity also being called into question. And organisations who genuinely work towards transgender inclusion in the workplace are able to ensure their people are allowed to thrive, which is often a testament to their human resources team and transition-at-work guidelines.

Chris Cole, a trans woman working as a corporate account manager in the automotive industry, says the prospect of transitioning at work was “pretty scary, but two years later I had been completely welcomed by both colleagues and customers. It was the best thing I have ever done at work.”

Companies also shouldn’t underestimate the impact transitioning can have on a person’s mental health at such a traumatic time, and those organisations who put supportive measures in place to assist employees are far more likely to have staff who stay productive, loyal and engaged.

Healthcare is both physical and mental

Andrew-Rae Pyper, a transgender man at Belfast Health and Social Care Trust, says: “The team I have been surrounded by have been my rock-solid foundation and have showed grace, compassion and patience as I entered the most terrifying part of my transition.”

Those embarking in the early stages of being open to their employer and colleagues can often feel a huge level of anxiety. Like Shelley Jane, a trans woman and the global chief financial officer for an oil and gas company, who found it difficult to share her identity for the fear of rejection and potential impact on her employability within the organisation.

“I had given my HR team 12 months’ notice so they could support me while I also adjusted,” she says. Like many others, she sought support through her private healthcare for hormone replacement therapy. “I was consciously taking my work colleagues on a journey with me,” she says.

Human resources can be a great place to help people understand the spectrum of gender diversity and gender identities, including those who are non-binary, gender fluid or gender queer, not only trans women and men.

This highlights the need for organisations to look to the support and training they can offer colleagues. Human Resources can be a great place to help people understand about the spectrum of gender diversity and gender identities including those who are non-binary, genderfluid or genderqueer not only trans women and men.

Not every transgender person wants or needs to transition, many like Marie, a People Development Professional, said that she hasn’t yet come out to her employers, and is still building her professional allies in the LGBTQ+ community. As she says, “that is the biggest challenge, not necessarily internally, wherever I work most employers today have a very good policies on transitioning”. Marie’s aim is to be accepted as Genderfluid when she decides she is ready to share.

HR and trans colleagues must work together

Looking forward, Andi Maratos, chief executive of trans-identity charity Chrysalis, feels the world is changing. Andi, who identifies as non-binary, says: “Coming out at work was always one of our members’ biggest worries, but over the last few years I have spoken to so many people who found acceptance and understanding there.

“It is certainly much easier to be out and trans at work now than it was. But trans colleagues do still experience conflict, discrimination and bullying. Organisations still need to make their culture inclusive.”

It’s the sheer variety of people’s experiences that companies should remember. Part of promoting transgender inclusion in the workplace needs to involve the implementation of anti-discrimination and anti-bullying policies that include gender identity, allowing people to feel safe enough to gender transition.

A number of people in smaller organisations, who prefer not to be identified, tell of some horrific examples of when they had received direct abuse from colleagues and customers, and their employer did nothing to support or help them. They were driven to leave for their own safety and mental health as they weren’t strong enough to stand and fight.

Developing staff networks to support LGBTQ+ people together with effective ally programmes, having people share their lived experience, their identity and their pronouns through storytelling, can also be very effective. Simple things like gender-neutral facilities can make a huge difference.

By proactively putting in place a culture where someone’s gender transition is a positive experience, and not an “OMG” moment, can be one of the most basic and effective ways to ensure transgender inclusion in the workplace.