Why is social mobility often the last thing people think about when it comes to diversity and inclusion? 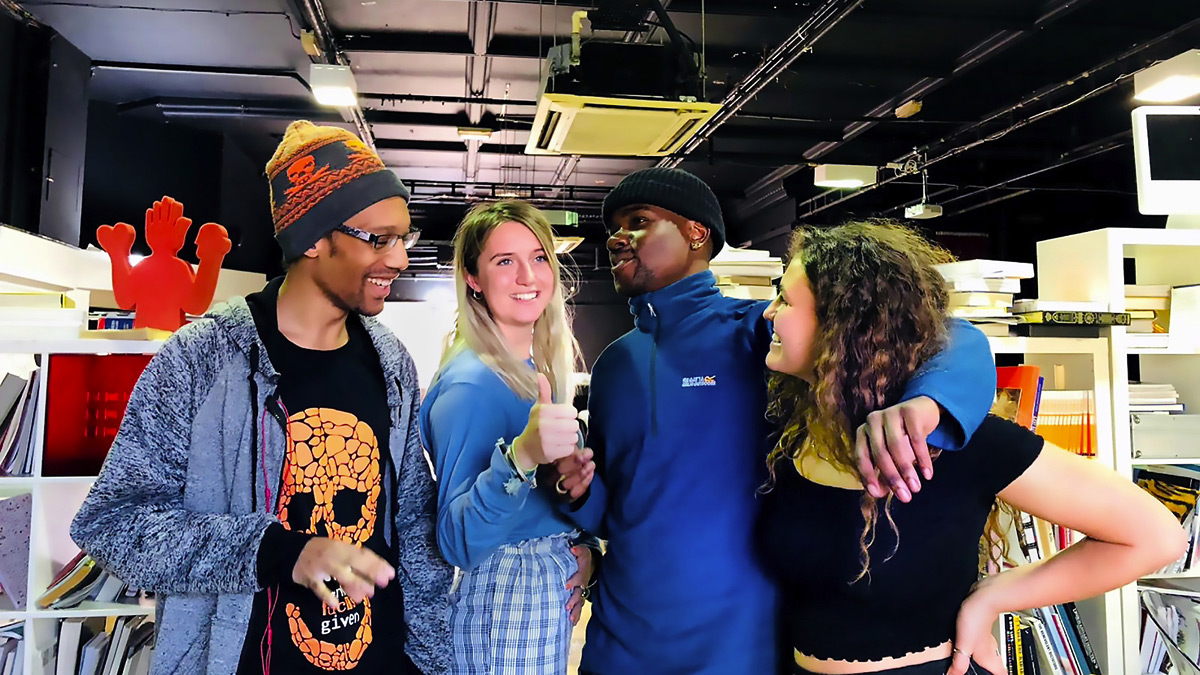 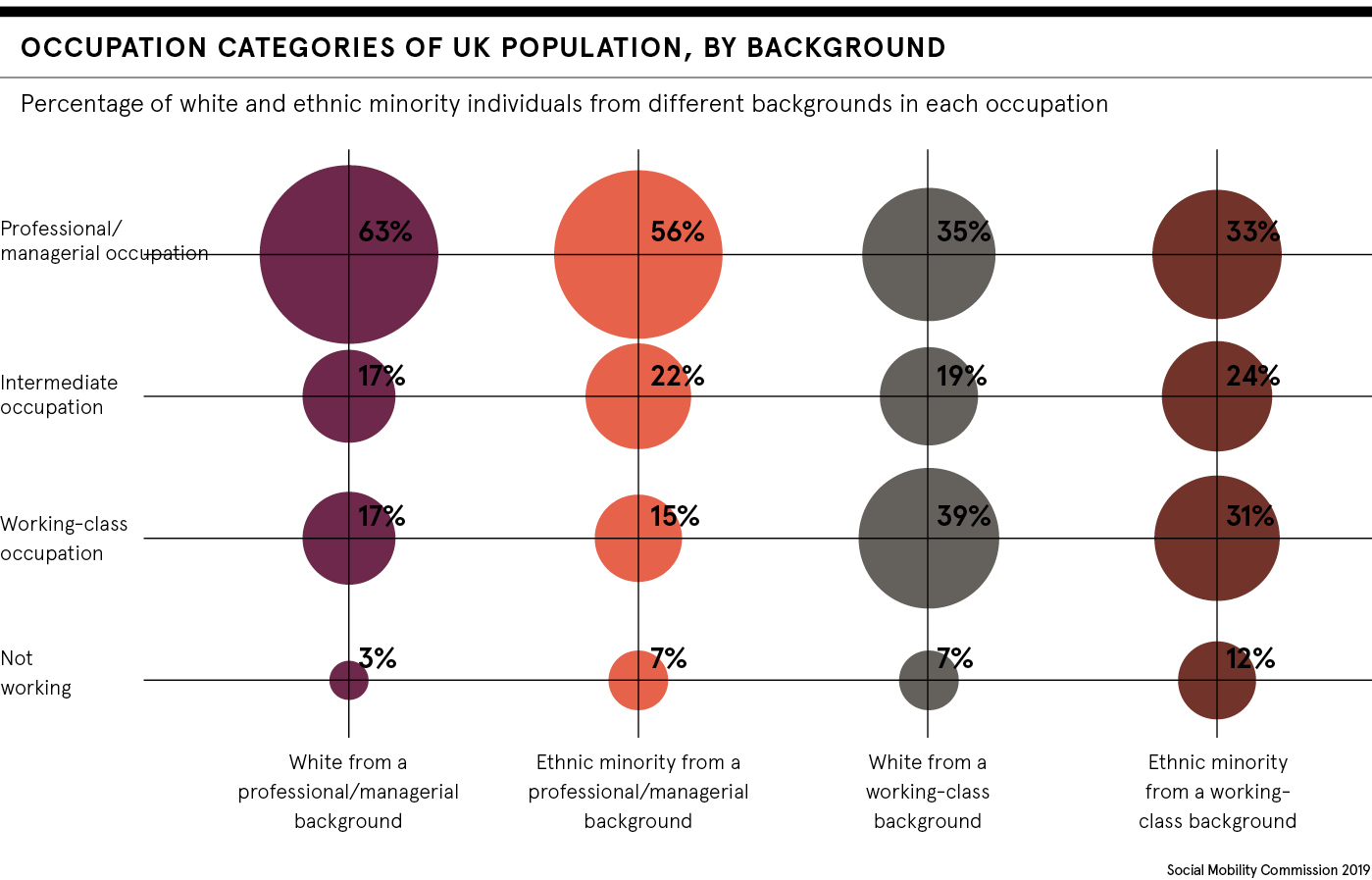