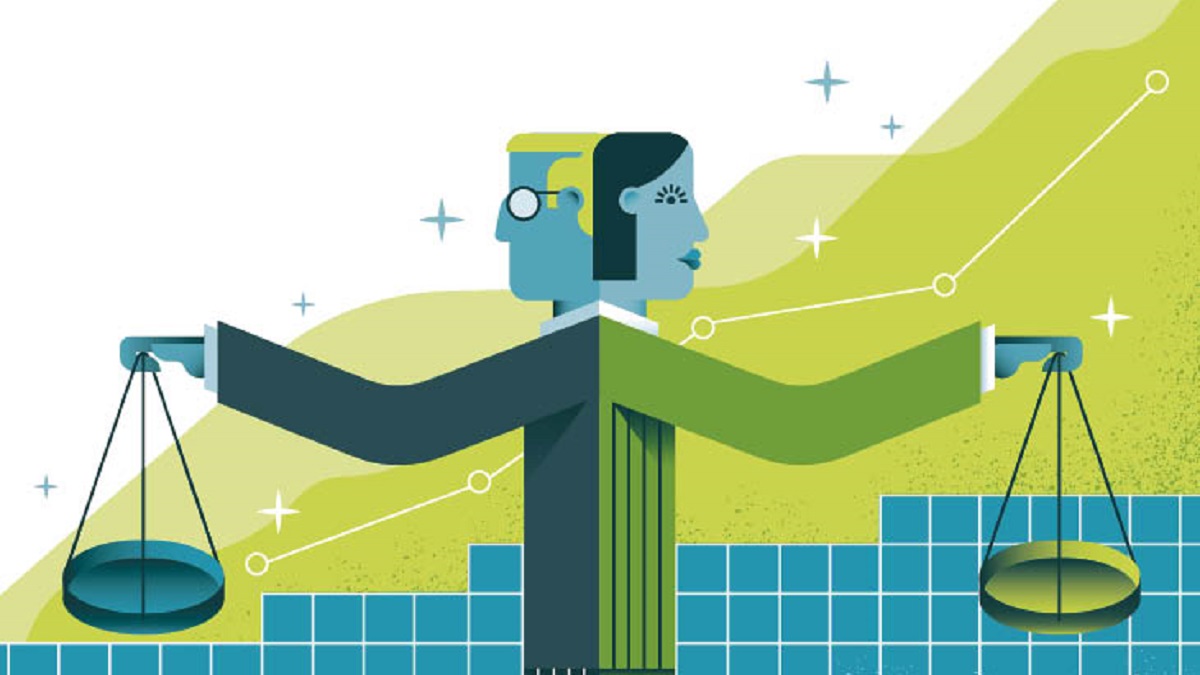 Industrial settings, in particular, still struggle to convert this often lauded theme into tangible evolution. The disparity is not just boardroom related, but perhaps even more pronounced among the general workforce where employment opportunities are most abundant.

Better decisions are made, better performance is achieved and anyone falling behind is leaving value on the table or destroying it

Entrepreneurs, analysts and industry leaders alike are now urging gender progression not just as a box-ticking quota exercise, but to make organisations more functional and operationally sound, and ultimately to improve their attractiveness as an investment proposition.

Bonnie Roupé, a serial Swedish entrepreneur who followed up her publishing enterprise in the leisure sector by conquering more industrial territory in healthcare via the online midwifery app Bonzun, has battled male domination. But she is now seeing first hand how companies can become more appealing to investors as a consequence of top-to-bottom gender equality.

“Over the years, I’ve experienced regular occurrences of gender bias, as a standard issue,” she recalls. “This was particularly with international investors who had a well-documented set of, let’s call it, ‘issues’ with female entrepreneurs. Endless studies have documented the dearth in capital and the odd treatment that women went through during fundraising especially.”

Ms Roupé believes that as more female entrepreneurs have risen to the top, however, the more this bias has been at least recognised and scrutinised.

She continues: “We have societal norms, old habits and comfortable categorisations that steer us, and we have to make sure we are going through regular checks and balances to identify where we have gaps and to address them. That includes power dynamics in the boardroom right down to how staff are treated, how sexual harassment is addressed in the workplace, to how women and girls are portrayed in marketing material.

“Diversity is a powerful tool and should be leveraged on all levels. Better decisions are made, better performance is achieved and anyone falling behind is either leaving value on the table, or worse, destroying it.”

The business value of gender diversity

In Canada, the International Finance Corporation (IFC) has formed a potent partnership with the government to address the gender issue in industrial settings from this vital angle of value.

“Gender diversity is good for business and matters to investors,” says Veronica Nyhan Jones, head of advisory at the IFC’s Infrastructure and Natural Resources Department. “Research has consistently demonstrated that gender diversity in the workforce, including management, among suppliers and in community engagement, increases innovation and productivity. It also strengthens supply chains, improves social licence and reduces friction with key community stakeholders.

“For instance, according to EY, for three years consecutively, the top 20 most gender diverse power utility firms had a 15 per cent higher return on investment than the bottom 20.”

IFC has found that hiring women in non-traditional roles could increase firms’ productivity by as much as 25 per cent through gains in maintenance costs and lower turnover.

All this inevitably equates to a more valuable business and an increased likelihood of investor interest.

Ms Nyhan Jones adds: “As companies recognise the business value of gender diversity, shareholders and investors are increasingly valuing it as well, holding companies accountable for doing the right thing, the smart thing, and being more transparent in their efforts to build gender-diverse businesses.”

Investors, just like governments and potential partner companies, are now aware that increasing female influence at all rungs of a business, in any sector, is a business necessity, not just a moral objective.

IFC is seeking to be a catalyst in this push and has subsequently introduced a Gender Toolkit aimed at “unlocking opportunities for women in business for oil, gas and mining companies”.

In addition, IFC and the government of Canada have teamed up for a five-year Energy2Equal plan which will support sub-Saharan African companies to reduce gender gaps, not through traditional methods of calling out guilt and prejudice, but again by demonstrating the financial and investment boost that is being missed should companies fail to evolve.

The theory, which can be replicated and applied to all walks of business, but strongly hits home on an industrial level, is that a much needed snowball effect is possible as a result. Ms Roupé believes there has been too much focus on boardrooms over the years and not enough on female leadership in executive teams, and the influence they can have on women who are intimidated or void of role models.

“At present, it’s always the same women in multiple board roles, and there needs to be more room for others to come in and help change the ingrained perception that a board member is a white, old man,” she concludes.

Those companies that realise this potential and encourage complete gender inclusion from top to bottom will reap the strongest fiscal and investment rewards in the future industrial landscape.

The IFC and their Gender Toolkit

In Canada, the International Finance Corporation has laid out an ambitious but much needed set of goals to improve levels of gender equality among clients, especially in industrial settings. These range from quadrupling annual financing for women-led SMEs; scaling up commitments to financial institutions targeting women to the tune of $2.6 billion by 2030; and ensuring 50 percent female representation across its own board member nominees. The company’s Head of Advisory for Infrastructure and Natural Resources, Veronica Nyhan Jones emphasises that such initiatives aren’t simply a diversity and inclusion-induced banging of a drum. They’re a concerted promotion of strategy to make businesses more operationally excellent, and – as a result – more valuable. The recent introduction of the IFC Gender Toolkit is targeted at helping companies realise just that, as Nyhan Jones explains: “The Toolkit aligns with the IFC’s own requirements of making gender equality a priority by providing concrete tools on increasing gender across natural resource operations. “Implementation of this toolkit in natural resource sectors will enhance women’s participation in the supply chains of companies in these sectors and promote their economic empowerment.” The desired outcome is that gender equality in the workplace becomes a natural business and value-driven decision rather than a forced-upon balance requirement in the years to come.