Fluctuations in foreign exchange rates, notably the slump in the value of sterling following the UK’s Brexit vote, mean corporate treasurers may work overtime to hedge against significant potential losses 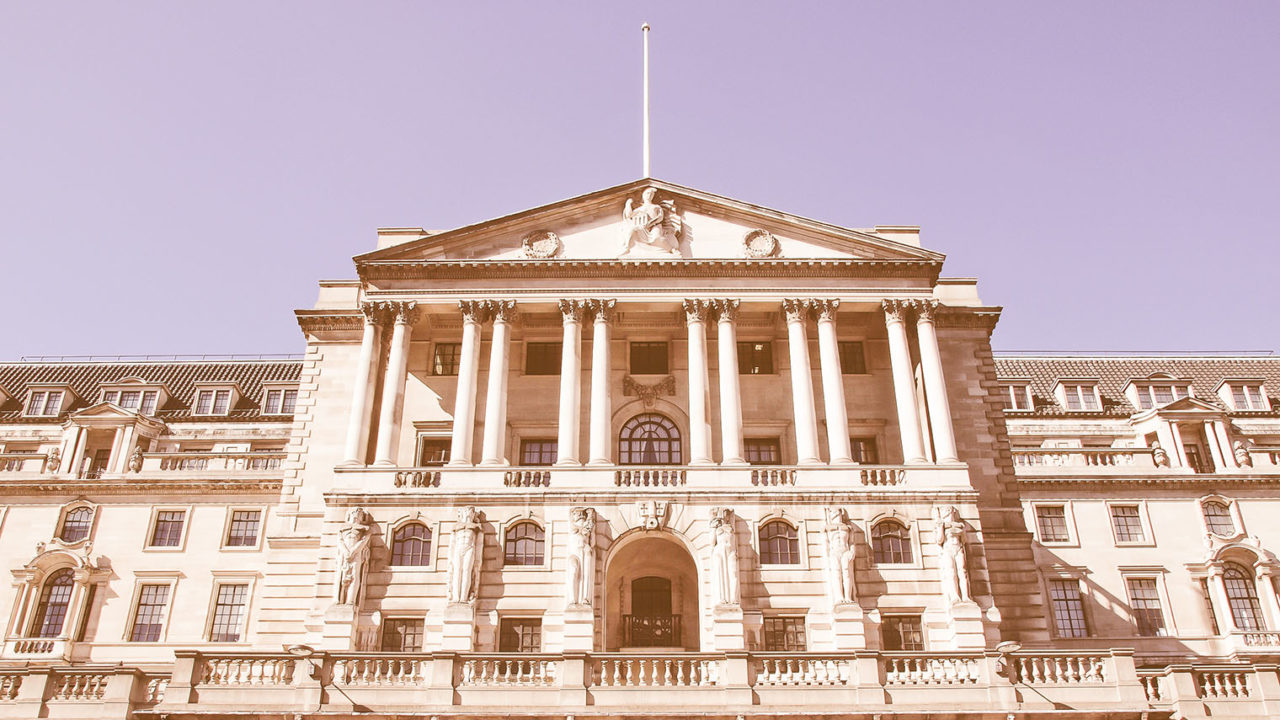 The fallout from the referendum vote for the UK to leave the European Union has had a huge impact on the value of sterling over recent months. By mid-October, the pound had dropped by more than 16 per cent against the dollar and over 18 per cent against the euro since the start of 2016.

For British businesses, sterling’s slump is a double-edged sword. Exporters have seen the price of their products become far more competitive in overseas markets. But for businesses which rely heavily on commodities, raw materials and other products sourced from outside the UK, costs may well have increased significantly since the June 23 Brexit vote.

Risks presented by currency movements are a fact of life for companies which operate internationally. So what can corporate treasurers do to address these risks and ensure that volatility in the value of sterling does not translate into cash-flow problems or damage to the bottom line?

“The first step in a company managing its foreign-exchange risk is understanding what its exposures are,” says Karlien Porré, partner in global treasury advisory services at Deloitte. “Visibility – the ability to forecast what your currency exposures are and what is the profile of your revenues, costs and liabilities by currency – is absolutely critical.”

Ms Porré says a survey of 120 global corporates carried out by Deloitte earlier this year found a majority of treasurers said visibility was the biggest challenge related to currency risk. “If you can’t see what your exposures are, you can’t hedge them and you can’t manage them,” she says.

“Once you understand the risks you face, you need to be clear about your strategic priorities and objectives, and ask what is it that we want to protect against?”

It is, she says, the treasurer’s role to explain to the board of directors what the company’s exposures are, and what the potential impact of adverse currency movements on its income statement, earnings per share and balance sheet could be.

The next step is to devise a hedging strategy that aligns with the board’s and shareholders’ attitude to risk. “You need to identify what exactly you are trying to protect in the market and in your financial results,” says Ms Porré. “For example, you simply want to lock in your profit margin, so as soon as you know what your cost base is like and you have set your sales price, you will do some currency hedging.

“Or it might be that you just want certainty of your profit number and your cash flow for the next financial year. In this case, you would carry out your hedge now, but then do nothing until the next budget comes around.”

On the other hand, a programme of rolling hedges, updated on a monthly basis, could be more appropriate for gaining certainty over margins, she adds.

The EU referendum campaign, not just the result, created increased volatility in sterling. But Sarah Boyce, policy and technical director at the Association of Corporate Treasurers, says that for most treasurers this was far from a new phenomenon.

“There is always something happening,” she says. “Before the referendum, exchange-rate volatility, not just in sterling but across the piece, had been pretty high for some considerable period. That’s a factor of political uncertainty, low-interest regimes and so on.

Firms that normally put their hedges on at the month-end would in many cases have brought their June transactions forward ahead of the referendum result being announced. “This would ensure they were out of the market during any period of volatility,” explains Ms Boyce. “Part of the treasurer’s role is making sure you don’t have to go into the market at a time when it could be less than ideal.”

Some businesses take the view that, despite their exposure to currency risk, hedging offers little benefit in the long run. Stephen Pugh, finance director at brewer and drinks retailer Adnams, says his firm decided in advance of the referendum vote not to put a hedge in place for the £4 million the company expects to spend this year importing wine and hops.

“Our currency exposure is a pretty significant risk, but we have taken the view that we don’t hedge it,” says Mr Pugh. “We are a long-termist business and we make these purchases every year. What you can end up doing is buying next year’s euros at this year’s rate, only to buy the following year’s euros and next year’s rate and so on. But you’ve not added any value, you have only moved the point at which you’ve faced that particular exchange rate.”

He says there is some regret in the business that it did not put contracts in place to fix the value of sterling at its pre-referendum levels. However, Mr Pugh adds: “On the other hand, we would be faced with the choice of locking in next year’s dollars and euros at the rate we are now looking at or sitting tight in the hope it is going to be better than it is today – and we are not in that particular type of game.

“Because we have a consistent type of exposure, we have adopted the view that we will see the same result over the long term even though we are not consistently hedging.”

In addition, Adnams does benefit to some extent from a natural hedge in that it sells beer and spirits to markets in northern Europe: sterling’s fall means that its euro revenues will now be worth more.

Pawnbroker H&T also faces significant currency risk as the success of its business is largely dependent on the gold price. “The majority of the lending we do is underpinned by the value of gold and we do some gold purchasing activity,” says H&T finance director Stephen Fenerty. “For us, a higher gold price is a good thing, so the weakness of sterling means that, because the gold price is pegged in dollars, the sterling-gold price has increased.”

Rather than hedging the gold price on an ongoing basis, H&T manages its currency exposure through a strategy of derisking, Mr Fenerty says. “For example, we are developing a stronger gold retail proposition so that any gold we are left with, we will sell in our shop windows. Because the retail price of gold doesn’t move as rapidly as the commodity value, that’s effectively a direct hedge.”

As the UK negotiates its post-Brexit trading position, a long period of economic uncertainty lies ahead. “For a lot of treasurers, this won’t immediately change much,” says Ms Boyce. “Broadly speaking they are already doing the right things.”

But if sterling were to remain at its current low level for an extended period, companies may revisit their business models, perhaps by looking for alternative suppliers or by moving into new markets, she says. “Hedges may need to be adjusted to take changes in strategy into account, but I’d be surprised if any treasurers made any sudden moves.”

Ms Boyce concludes: “Although there is a lot of uncertainty in the markets, it is still very much a watching period. Treasurers are naturally very risk averse, so they will not want to bounce into changing strategy without a very good reason.”