Risk is an unavoidable aspect of business, but there are ways of measuring exposure as well as success 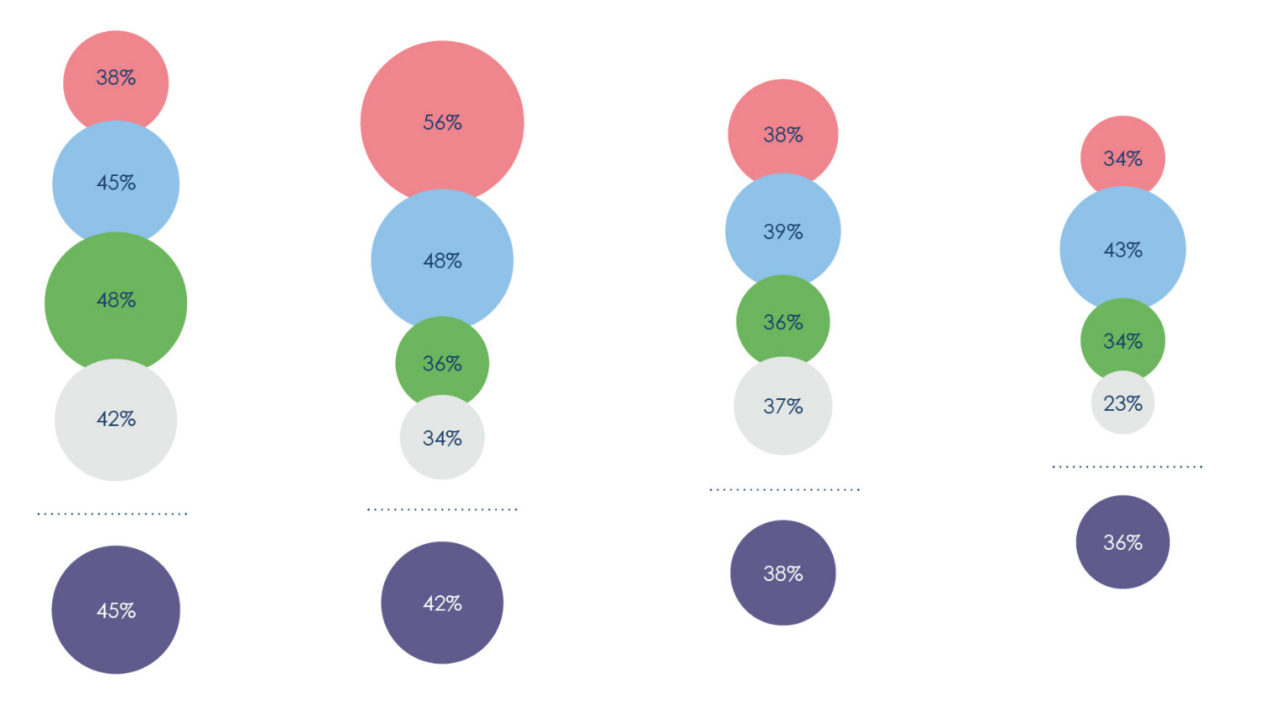 They say that necessity is the mother of all invention, but how do we know that something is necessary before someone creates it? It’s a chicken and egg problem that all innovators must deal with.

Even established businesses with a long history of sales have to place bets on future demand for the products and services they create. It’s almost impossible to be sure of something before it hits the market.

Apple gambled that consumers would love the idea of a connected watch, while Facebook and Google take a risk with every new acquisition, staking millions (even billions) of dollars that this or that piece of software will flourish in their care.

When to press the ‘go’ button

People creating or developing any business, from the smallest start-up to the biggest corporate titan, must go in for a bit of guesswork. But just how much risk they should take on – in other words how much information they need before they act – is open to debate.

The gung-ho group of successful entrepreneurs, people like Alan Sugar, act on raw instincts and gut feel. But the number of people prepared to act without a lot of information are dwindling in the Twenty-first Century technological era.

Today, meaningful data is cheap and accessible so it seems remiss to ignore the abundance of information and just plough ahead. Doing so simply hands a competitive advantage to your rivals, like fighting with one hand tied behind your back. 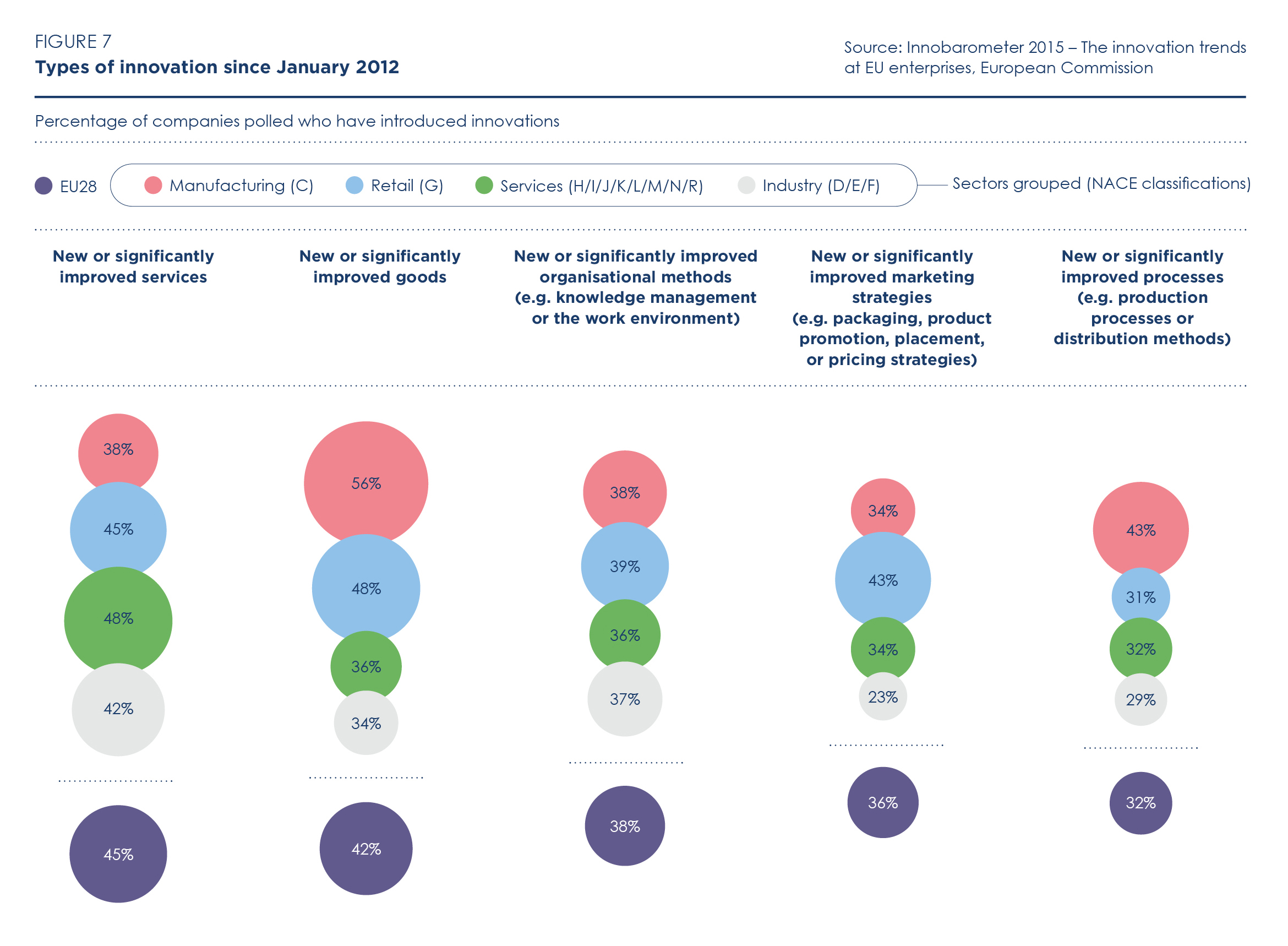 Stuart Cochran, chief technology officer at collaboration software business Huddle, says that to guarantee the best outcomes over time it is important to combine an appreciation of the numbers with a preparedness to make decisions.

“You need to trust your gut to a degree, because otherwise it’s easy to be hit with ‘analysis paralysis’ waiting for the perfect set of data to fall into your lap,” he explains. “It is better to move fast in certain situations knowing you won’t always get it right, than to wait until you are 100% sure.”

But Cochran has a caveat: you should never make a decision without knowing the metrics by which you will judge its success or failure. You must assess the outcome of the decision and if it starts to fail, take action to address the problem quickly.

“We always have a very clear understanding of the metrics of what we expect to improve or change as a result of a decision. It means we can monitor the situation and make quick corrections if necessary. It’s important to start with a hypothesis and test outcomes.”

Huddle has taken a few calculated risks in its history since launching in 2006, recalls Cochran. The first was the decision to launch the business at all at a time when cloud technology was in its infancy and was not the universally accepted technology it is today.

The second was switching from a freemium to a paid model, meaning that anyone accessing the service has to put their hands in their pocket first. This, at a time when freemium is considered a neat way to develop a dedicated user base before introducing fees for those who want a greater level of access.

The third risk was moving headquarters from the UK to San Francisco in the US. This split the business, from an operational point of view, into distinct chunks working in different time zones. Logistically the move was a gamble.

The good news for Huddle is that each move has paid off. For example, splitting the business between the UK and US has earned it several high-profile clients in America, including government groups and major businesses.

Despite this, Cochran believes there is no such thing as a 100% sure thing in business. It’s why Huddle puts emphasis on sharing data. It grants all its engineers access to company and market information, so they can act from a position of knowledge.

“As a growing business, our speed is a competitive advantage over some of our bigger rivals,” he says. “You used to have to wait until the end of the month or quarter for information to be produced; now it’s instant and we get it in real time.

“Sharing data is a good thing because you empower people to get involved in the decision-making process and encourage them to come up with useful ideas. You bring people with you when you are transparent and they can be a bigger part in creating successes.”

The answer to the question ‘should you be decisive or gather information?’ is yes to both. A cavalier approach to business is fine as long as your guesswork is educated and you have a system for correcting any mistakes that crop up.

In a business environment that is changing minute-by-minute, it’s important to structure your business in such a way that it can change tack even after embarking on a course of action. That way you’ll enjoy a win-win of being able to take decisive action without accepting undue risk.