The NHS is creaking under the strain of an ageing population, a growth in costly long-term conditions and mounting budget deficits 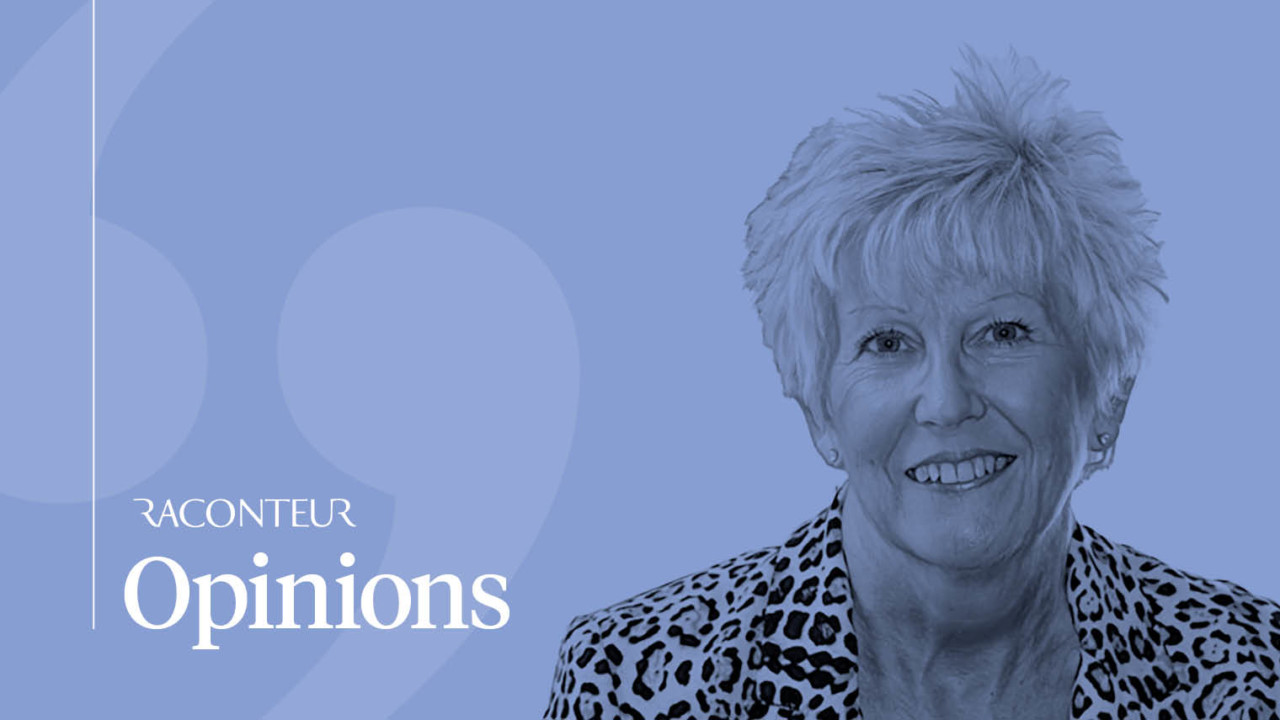 As the health service emerges from its toughest winter yet, when seasonal illness again clashed with growing demand, it’s time to recognise the potential of medical technology to help manage the crisis.

The headlines over the winter made grim reading for health secretary Jeremy Hunt and NHS managers: non-urgent operations postponed; mounting staff shortages; worse than feared budget deficits. To cap it all, research has found public satisfaction with the NHS in sharp decline.

The future doesn’t look much brighter either. The NHS’s own Five-Year Forward View predicts a funding gap of £30 billion by 2020 between anticipated demand and what the service can deliver. In response, a savings target of £22 billion has been set, however the service is struggling to come anywhere close to achieving it.

The impact of ill-health extends far beyond the health service, yet this often goes under-appreciated. Sickness, absence and worklessness linked to illness among people of working age cost the UK economy more than £100 billion a year. Lost earnings add up to £4 billion annually, while the Treasury shells out health-related benefits to over 300,000 people.

Meanwhile a growing army of carers – now one in eight adults with numbers swelling by 6,000 a day – often give up their lives as well as their opportunity to contribute financially to the UK economy.

So how do we balance these challenges with the need to control healthcare spending? Better patient education, patient self-management and preventative medicine are part of the solution. But 70 per cent of the NHS’s £125-billion annual budget is currently spent on treating people with long-term conditions. Keeping these patients out of hospital and returning them to work and the community must be the number-one priority.

The irony is that a solution, in the form of existing medical technology, is already available. Sadly though, technology’s potential to help solve the NHS’s budget issues, reduce the burden of ill health on the UK economy and improve patients’ lives is often overlooked.

There is little or no mention of medical technology in most of the 44 Sustainability and Transformation Partnerships’ proposals. Meanwhile commissioners often limit access to technologies. The Medical Technology Group’s research found vast disparities in neighbouring NHS trusts and a clear inequality between access to technology for patients in the North, where it is generally better, and those in the South. The postcode lottery, it seems, is very much alive and well.

Yet, taking just eight existing treatments, including implantable cardiac defibrillators, hip replacements, fibroid embolisation and quicker diagnosis of sepsis, we found savings of nearly £500 million and better outcomes for around 250,000 people could be achieved.

The trouble is that medical technology is wrongly perceived as a cost driver. By limiting access, commissioners see an opportunity to reduce short-term spending in favour of treatments that cost more over the long term.

Overcoming these barriers won’t be easy. It requires a radical change in culture and practice. Not only that, but the whole life-cost of treatments, not just the initial investment, as well as the impact on the wider economy, need to be factored in.

Half a billion pounds in savings from these eight treatments is just the tip of an enormous iceberg. Not just a financial one, but a social one, where patients and carers can regain their independence, and lead full and active lives. It’s time the NHS recognised the potential of medical technology to deliver that.