‘If we embrace our genomic future, we stand to transform the prospects for diagnosis and treatment of rare and common diseases alike’ 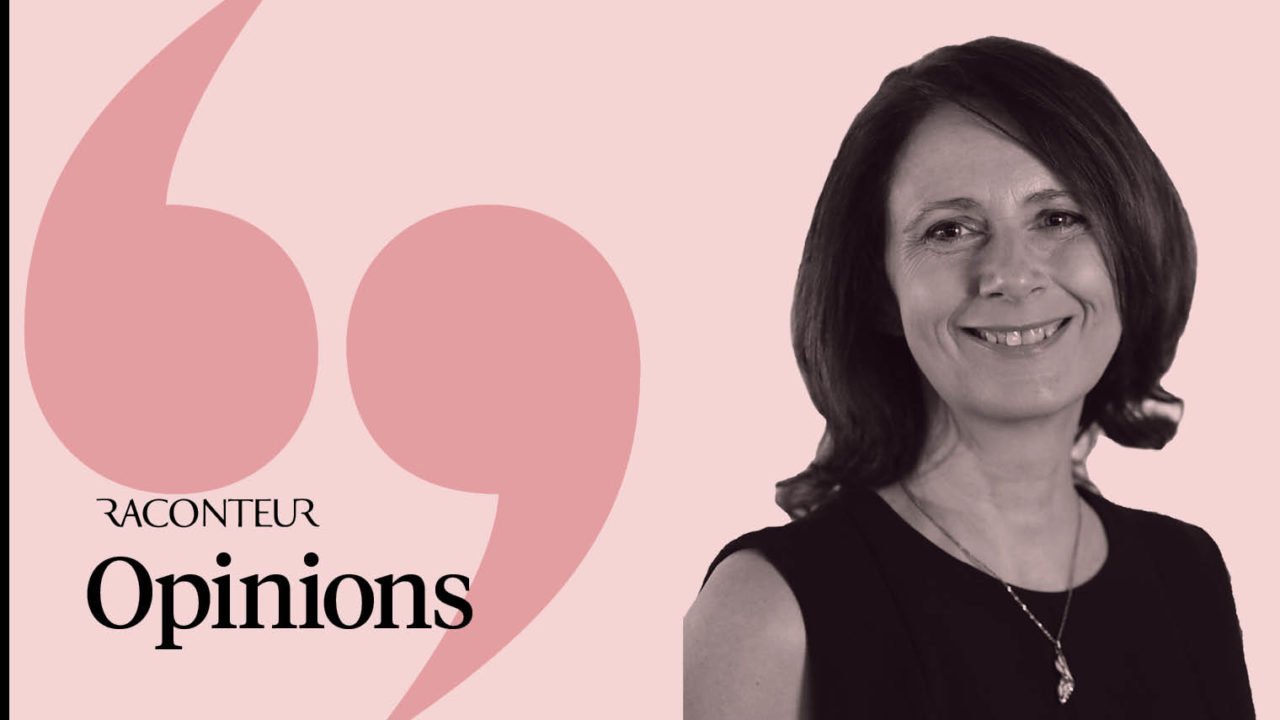 With one in seventeen of us likely to be affected during our lifetime, every single person will know and care about someone who has a rare disease, perhaps without realising it.

In the UK, every year around 40,000 babies are born who are destined to be diagnosed with a rare disease. Not all these children will show signs of their rare disease in childhood. But around a third of those who do, and a third of the 6,000 babies who are born with complex needs and no diagnosis, will die before their fifth birthday. The stark reality is that rare diseases account for most deaths in under-fives.

The great news is that the outlook for patients with once unsurvivable rare diseases is being transformed. Growth in research, advanced therapies and surgical techniques is being matched by improvements in diagnosis, and we stand on the brink of a genomic medicine revolution.

If we, the public, patients, industry, regulators, policymakers, healthcare professionals, researchers and politicians, collectively embrace our genomic future, we stand to transform the prospects for diagnosis and treatment of rare and common diseases alike.

Thorough screening could save babies’ lives

You might imagine then that diagnosing and treating rare diseases early in life and providing the best evidence-based care would be an absolute priority. You might think that research into rare diseases would receive financial support on a par with research into common conditions. Sadly, the reality for the majority of rare disease patients tells us this is not the case.

We’ve been screening newborns for rare diseases in the UK since 1969, when screening for phenylketonuria began, analysing bloodspots collected a few days after birth. Today, 50 years on only eight additional diseases have been added to the newborn screening programme. This compares poorly to the majority of high-income countries where it is routine to screen for between 25 and 50 rare conditions.

Consequently, babies in the UK with treatable rare diseases are falling through the net and in some cases die needlessly. It is time to consider the potential not only of those technologies already in use for newborn screening, but also the potential use of whole genome sequencing in newborns.

The UK is lagging behind for rare disease care

We compare poorly to comparable high-income countries in terms of routine access to rare disease medicines too. Around half of orphan, or rare disease, medicinal products proven safe and effective are not routinely prescribed in the NHS.

The majority of patients diagnosed with one of the 6,000-plus known rare diseases have no specialised service and knowledge of their disease, and how best to treat these patients remains a challenge for healthcare professionals.

It is also disheartening to witness the earliest manifest impacts of Brexit, notably the loss of UK leadership of six of the twenty-four European Reference Networks that link clinicians across Europe, facilitating diagnosis and excellence in care for rare disease patients.

In 2013, with the launch of the UK Strategy for Rare Diseases, we were promised a brighter future for those affected by rare diseases through improvements in diagnosis, treatment and care, and through harnessing research. The current strategy takes us through to 2020, but already it has been rendered moribund by the rapid pace of change.

The rare disease community has called on the UK government to review and refresh this strategy to no avail. With so much potential for so many aspects of rare disease research, diagnosis and treatment, a strategic approach is more important and more valuable than ever. A new rare disease strategy for the UK remains a top priority for the community we represent, for the one in seventeen.