Current methods to determine the right value for orphan drugs remain controversial, yet the fast-tracking of new therapies marks a big step forward for the industry 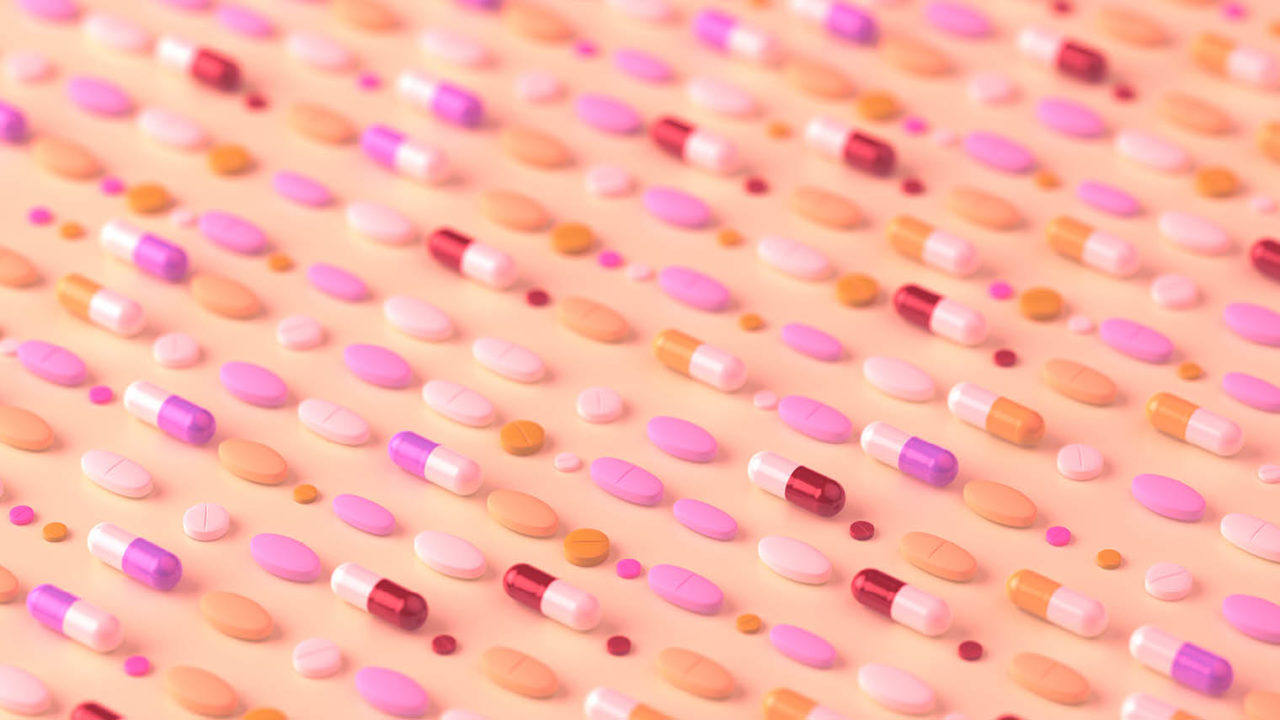 Funding of drugs for orphan conditions is where science, finance and ethics grind against each other, and regularly dislocate into controversy. Orphan drugs may be defined as drugs that are not developed by the pharmaceutical industry for economic reasons, but which respond to public health need.

It’s an arena of leading-edge clinical discovery, eye-watering costs and potent emotion. The joy felt by a few families told there is an effective treatment for an incurable disease is often dashed by the towering charges faced by healthcare systems.

In most cases, and specifically in England, the way a therapy is valued is oversimplified

The complexity of devising a mechanism, which encourages research and development, creates a fair price for a pharmaceutical company that, in turn, synchronises with arcane reimbursement systems, is a gargantuan task.

A research paper from the Office of Health Economics, Establishing a Reasonable Price for an Orphan Drug, navigated its way through a minefield of competing interests and regulations to highlight the challenge to construct a complex equation for a potential drug approval measurement of a cost effectiveness threshold.

There is a method, but their caveat about the influence of “societal judgments” underscores that the best efforts could be derailed by external pressures. The jagged edges of science, hard business and the hope of patients – many rare diseases impact children with devastating consequences – are difficult to even out.

Advances in gene therapy, CRISPR gene editing, 3D bioprinting and immunotherapy are encouraging novel therapeutics. But two new drugs, for spinal muscular dystrophy and blood transfusion-dependent thalassemia, were price tagged respectively at $2.1 million and $1.8 million per patient, the most expensive drugs on the planet. Even with staged and landmark payments, they are huge burdens for strained healthcare systems.

One of the core issues of developing orphan drugs and therapies is that, by nature, there are fewer patients for clinical trials and the data is therefore limited.

A report by MAP BioPharma, which works with 70 global biopharmaceutical and technology companies, stated that the pharmaceutical industry would welcome closer collaboration with government regulatory agencies to recalibrate how evidence is gathered, assessed and valued for orphan drugs. Its Access to Orphan Medicines: A Case for Change, published in February, urged the government to take a more nuanced approach.

The Genetic Alliance, which represents 220 patient organisations, believes the current assessment protocols are riddled with systemic failings and that the patient voice needs to be central to a restructured service.

“With respect to NHS access to orphan drugs, there are 16 different decision-making processes in the UK. In England only one of these, the Highly Specialised Technology Appraisal process, was specifically set up for the purpose,” says Jayne Spink, the charity’s chief executive. “The result is slow and often overburdened processes that have resulted in only around half of orphan drugs being routinely available on the NHS and around a fifth not having been assessed.

“The conversation is often polarised, with criticism being laid either at the door of the decision-makers or with the pharma companies in relation to pricing and ending in frustration because we’re collectively failing to bring any fundamental solutions to the table.”

Genetic Alliance UK has embarked on a major, patient-led, in-depth project, Resetting the Model, which aims to address these complex issues. A report and recommendations, due in the autumn, are expected to advance radical solutions.

Analysts at Deloitte, who regularly probe this sector of healthcare, believe the disparate elements are coming together to establish new agreements.

“These agreements, which can be based on cost, evidence and risks, see a more collaborative relationship forming between pharma, payers, providers, physicians and patients where all members work together to improve patient outcomes and the performance of healthcare,” says Karen Taylor, director at Deloitte Centre for Health Solutions.

“In some of these approaches, pharma provide healthcare providers with services that decrease the administrative burden, improve operational and financial performance, and improve patient outcomes.”

Speeding up a path to treatment

Not for the first time, medical discovery is outstripping regulatory movement, but flexibility from the US Food and Drug Administration and the European Medicines Agency is fast-tracking new therapies to patients.

“This is a big step forward and has acted as a stimulus for the industry and, while there is still work to be done, we are certainly moving in the right direction,” says Steve Arlington, president of the Pistoia Alliance, a not-for-profit organisation working to lower barriers to innovation in life science and healthcare R&D.

“Collaboration is absolutely key, helping to share knowledge, lower costs and shorten the time it takes to bring new discoveries to the patient.

“One way to accelerate the path to effective treatment and reduce costs is through drug repurposing, which is currently being looked at for a number of rare diseases, including chronic pancreatitis and retinitis pigmentosa. Using drugs already on the market makes use of existing research and shortens approval processes.”

But Dr Arlington re-emphasises that current value assessments are blunt instruments at best. “In most cases, and specifically in England, the way a therapy is valued is oversimplified. It appears to be all about saving money on the drug budget, whereas it should be about true socio-economic benefit within the total social services framework and health economic equation,” he concludes.