Benefits of prescribing by brand, enabling the costly development of life-changing drugs, may be outweighed by higher costs, compared with cheaper generic bio-equivalents 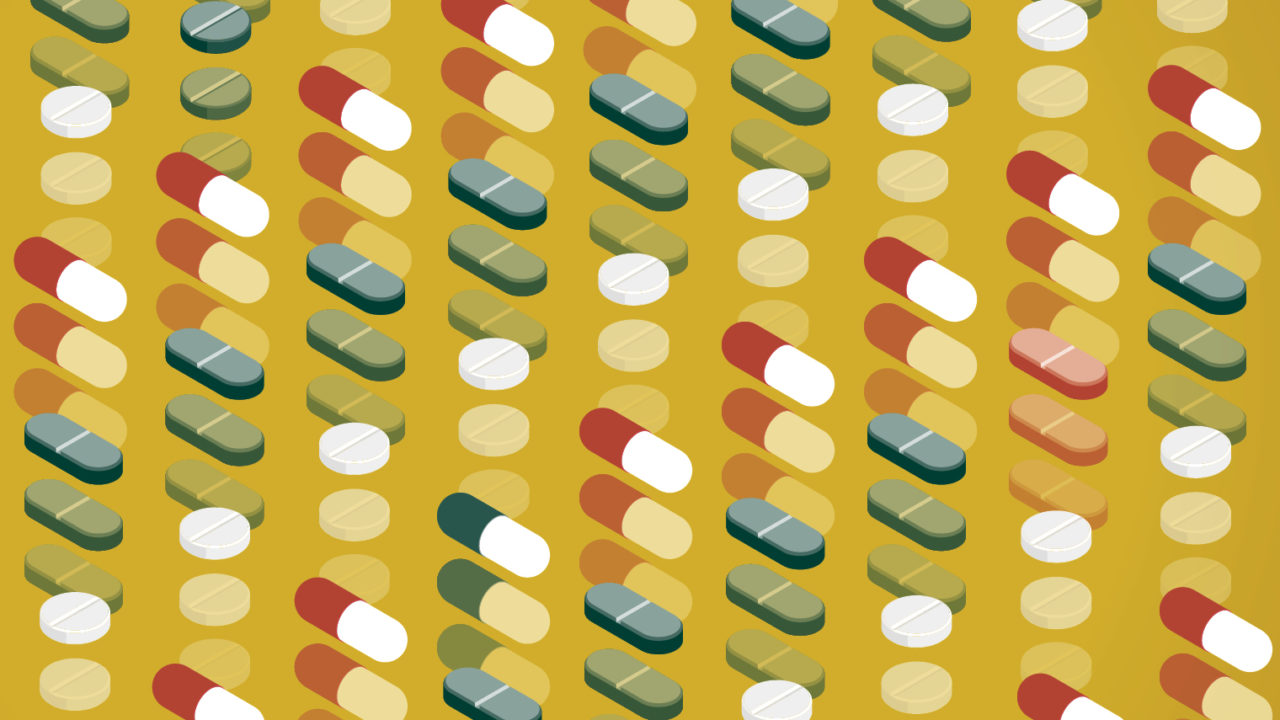 Imagine this: drug A is as effective as drug B, but costs ten times less and is actually the same drug masquerading under a different name. You are a doctor and must decide which one to prescribe. Well, of course, you choose drug A.

Such decisions may seem straightforward, but so-called generic and brand-name prescribing has provoked a long-running, multi-billion-dollar controversy.

There is an assumption that patent protection for a medicine involves just a single patent, but this is not so

Pharmaceutical companies choose easy-to-remember brand names in the hope that doctors and patients will choose them in preference to cheaper generic ones. In contrast, the strapped-for-cash NHS actively promotes generic prescribing.

According to the British Generic Manufacturers Association (BGMA), generic prescribing saves the NHS around £13 billion a year, while the Organisation for Economic Co-operation and Development reported in 2016 that generics had accounted for 84 per cent of the volume of UK pharmaceuticals sales in 2014. The US figure is 90 per cent.

Given the spectacular savings, why are medicines ever prescribed by brand name? When a pharmaceutical company develops a new drug, it sells it exclusively under its brand name. The product is covered by patent protection, which means that only the manufacturer is allowed to make and sell it during the life of the patent. This enables pharma companies to recoup investment costs. Patents are estimated to account for 70 to 80 per cent of pharma income.

Developing a new drug can take up to 15 years or more and cost up to $5 billion. The Association for the British Pharmaceutical Industry claims for every marketed medicine that makes enough money to pay for its development, 25,000 compounds are tested. On average, about 25 of these are reported to go into clinical trials involving thousands of patients.

What happens when patents expire?

How long do patents last and what happens when they expire? Patent life varies from country to country, but can last up to 20 years. This may sound like ample time to turn a big profit, but medicine patents run from the date of invention. This is a bitter pill for big pharma because it can take ten years or more to generate enough data to bring a drug to market. But patents on medicines in the European Union can be extended for up to five years to offset development time and mandatory trials.

When drug patents expire, other companies can produce cheaper, non-branded generic versions, also known as me-too or copycat medicines, without making any contributions towards research and development.

Generic medicines have to meet the same standards as branded products. The US Food and Drug Administration  explains: “A generic drug is a medication created to be the same as an already marketed brand-name drug in dosage form, safety, strength, route of administration, quality, performance characteristics and intended use. 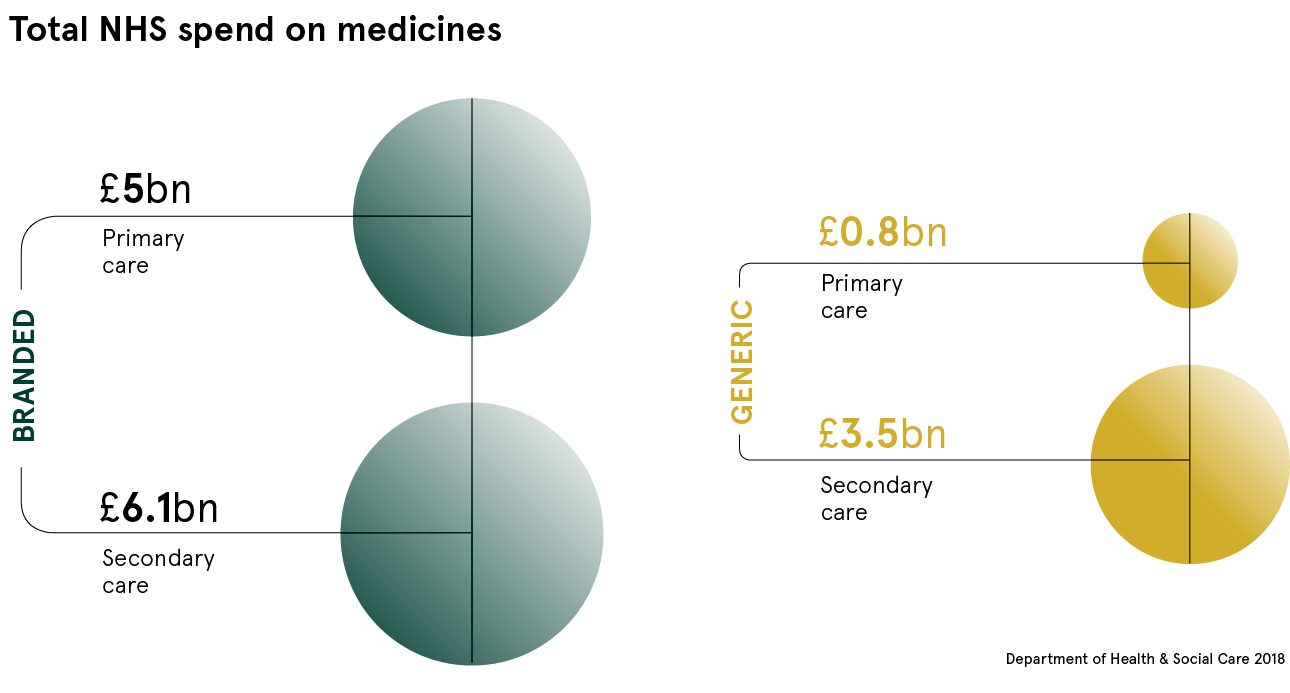 The drawbacks of generic drugs

However, bio-equivalence is a highly controversial issue. In 2015, for example, there were 267 so-called recalls of generic drugs in the US. These decisions to remove products from the market involved counterfeit medicines and quality issues such as contamination, says Erin Fox, adjunct associate professor in pharmacotherapy at the University of Utah. And the number of UK recalls is comparable to those in America, according to BGMA direction general Warwick Smith.

Professor Fox says: “A few high-profile recalls have shaken the belief that generic drugs are truly the same.” But she claims: “The system intended to reward drug companies for their innovations, but eventually protect customers is systematically being broken. Drug companies are thwarting competition through a number of tactics and the result is high prices, little-to-no competition and drug quality problems.”

For example, Professor Fox claims companies are stifling generic competition by “pay for delay” agreements in which branded drug companies simply pay generic companies not to launch me-too products. The US Federal Trade Commission estimates that such pacts cost US consumers and taxpayers $3.5 billion in higher drug costs each year.

Pharma companies are also said to extend exclusive rights to their medicines by filing additional patents to include treatment for conditions not covered by original patents. Mr Smith says: “There is an assumption that patent protection for a medicine involves just a single patent, but this is not so.”

The BGMA website quotes examples in which single molecules have been the subject of more than 1,300 patent applications. This can deter generic manufacturers from investigating the potential of branded medicines nearing patent expiry. The BGMA says: “These practices limit competition and the prospect of lower medicine prices.” Nonetheless, generic prescribing has resulted in significantly lower prices, making life-saving drugs more accessible to more people.