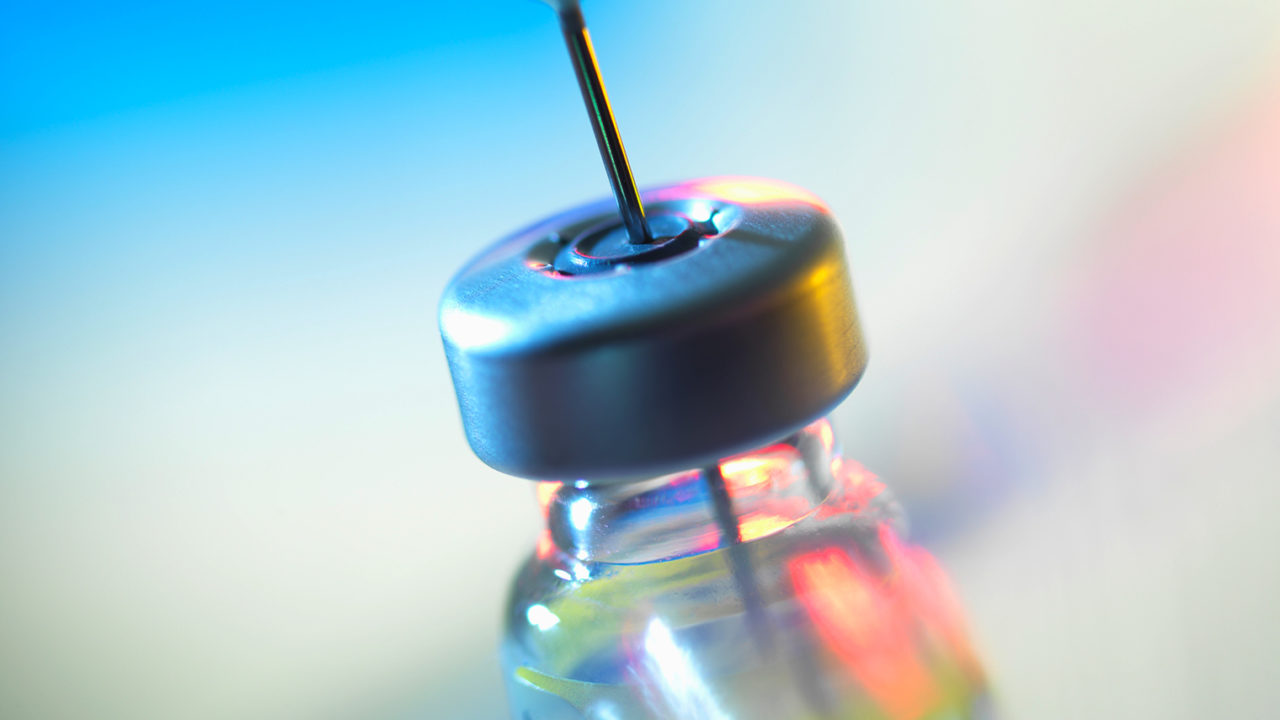 Four so-called biosimilars were launched in the UK last month as part of a programme set to save the health service up to £300 million by 2021, according to NHS England.

They are clinically equivalent to biologic drugs, which are derived from living cells or organisms. Biologics have provided revolutionary treatments for inflammatory and autoimmune diseases and enzyme and hormone deficiences.

Norway is held up as a spectacular example of biosimilar success

Biosimilars have been used for many years, so why are they generating so much interest now? It is because of the increasing range of biosimilar medicines emerging as biologic originator medicines come off patent.

What makes the recent launches critical is that all four medicines are biosmilars of the blockbuster Humira or adalimumab, to give its chemical or generic name. Between 2017 and 2018, the NHS is reported to have spent some £400 million on Humira, the world’s best-selling pharmaceutical product between 2012 and 2016, with global sales of $16 billion in 2016.

Made from a synthetic antibody, adalimumab belongs to a family of medicines called anti-TNF therapies. It targets the protein TNF-alpha (tumour necrosis factor-alpha). Your body produces TNF-alpha as part of its immune response to infections.

TNF-alpha overproduction is thought to be partly to blame for the type of chronic inflammation associated with inflammatory bowel disease. Adalimumab binds to TNF-alpha, reducing inflammation and relieving symptoms.

The adalimumab story is just one of many in the exciting new biosimilar era. In 2017 alone, the European Medicines Agency approved sixteen biosimilars for seven different originator products. Potential savings from biosimilars are also expected to drive down the costs of biologic treatments.

This is not just because the NHS is prescribing more costly drugs. The NHS is a victim of its own success. The better healthcare is, the longer people live and the more expensive they are to look after, so every saving helps.

Norway is held up as a spectacular example of the success of biosimilars. Use of the infiximab biosimilar instead of the originator Remicade has resulted in a 66 per cent cost-reduction. Used to treat rheumatoid arthritis and inflammatory bowel disease, this biosimilar has won an 80 per cent market share.