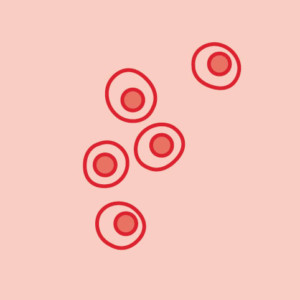 Austrian monk Gregor Mendel revealed the probability of genes passing from generation to generation. In cross-pollinating pea plants that produce either yellow or green pea seeds exclusively, he found the first offspring generation always had yellow seeds, but that the next generation had a 3.1 ratio of yellow to green.

Swiss doctor Friedrich Miescher, who turned to research because of a hearing problem, became the first scientist to identify DNA as a distinct molecule, thanks to his study of blood cells from the pus of discarded bandages.

Cambridge researchers Francis Crick and James Watson revealed that the human blueprint is wrapped in a double-helix structure, like a twisted rope ladder, with three billion rungs or letters. Knowing how DNA is put together helps today’s scientists take it apart. 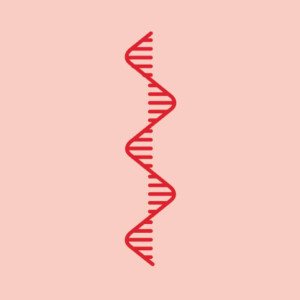 RNA or ribonucleic acid transmits messages encoded in DNA. In discovering how RNA works, American biochemist Marshall Nirenberg revealed how DNA directs the building of proteins and thus of life itself.

British biochemist Frederick Sanger invented a method for “reading” the “letters” of the genetic code. He was the first scientist to decode the complete genome of any organism and his approach increased by a thousand times the rate at which scientists can sequence DNA. 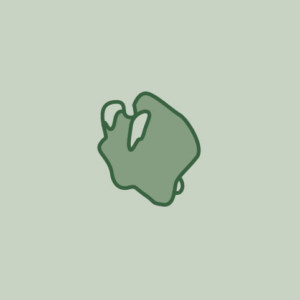 US biochemist Kary Mullis developed a technique that can produce in a few hours 100 billion copies of DNA from, say, a single human hair, a drop of blood or a 40,000-year-old woolly mammoth frozen in a glacier. Polymerase chain reaction has many uses, from gene analysis to diagnosis of hereditary diseases.

2003: COMPLETION OF THE HUMAN GENOME PROJECT

The $3-billion, 13-year project enabled scientists to read nature’s complete genetic blueprint for building a person. The number of single gene aberrations known to cause disease jumped from around 100 to nearly 3,000 and more than 200 genes were now linked to cancer, nearly three times the previous number. 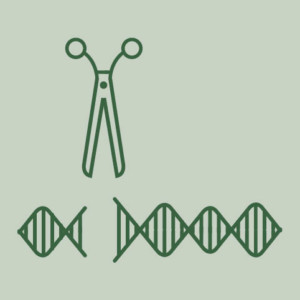 Alexander Bolton, of the French National Institute for Agricultural Research, made the discovery while studying bacteria.

Jennifer Doudna, of the University of California, Berkeley, and her collaborator Emmanuelle Charpentier were credited with co-inventing a tool for editing CRISPR. This becomes the subject of a bitter patent dispute, which is ongoing with US bioengineer Feng Zhang.