The transformative promise of artificial intelligence in medicine is taking giant strides towards reshaping healthcare and future-proofing the health service against the onslaught of needs from an ageing demographic. The government says AI could reduce cancer rates by 10 per cent, saving 20,000 lives a year by 2033, while its widespread adoption could free up an estimated £12.5 billion a year in NHS staff time.

The acclaimed children’s hospital in central London, Great Ormond Street Hospital, is embracing artificial intelligence in medicine across its services with a range of initiatives, from a so-called Minecraft programme for patients to explore facilities before admission to using chipped sensors in airway clearance devices for cystic fibrosis patients.

The hospital is also benefiting from innovative projects devised by computer science teams at University College London. Neil Sebire, professor of pathology at UCL and chief research information officer at Great Ormond Street, says: “This powerful partnership between the hospital, UCL and Microsoft is a potential game-changer for healthcare.

“It brings together academic clinical and computer science expertise to be leveraged by the capabilities of Microsoft with the singular aim of improving healthcare for children.

“Microsoft’s AI tools, platforms and emphasis on security and ethics will empower Great Ormond Street Hospital to help even more children and young people to fulfil their potential.”

Virtual and augmented reality projects are being rolled out to support existing treatments at the hospital which believes using artificial intelligence in medicine can revolutionise both patient experience and outcomes. 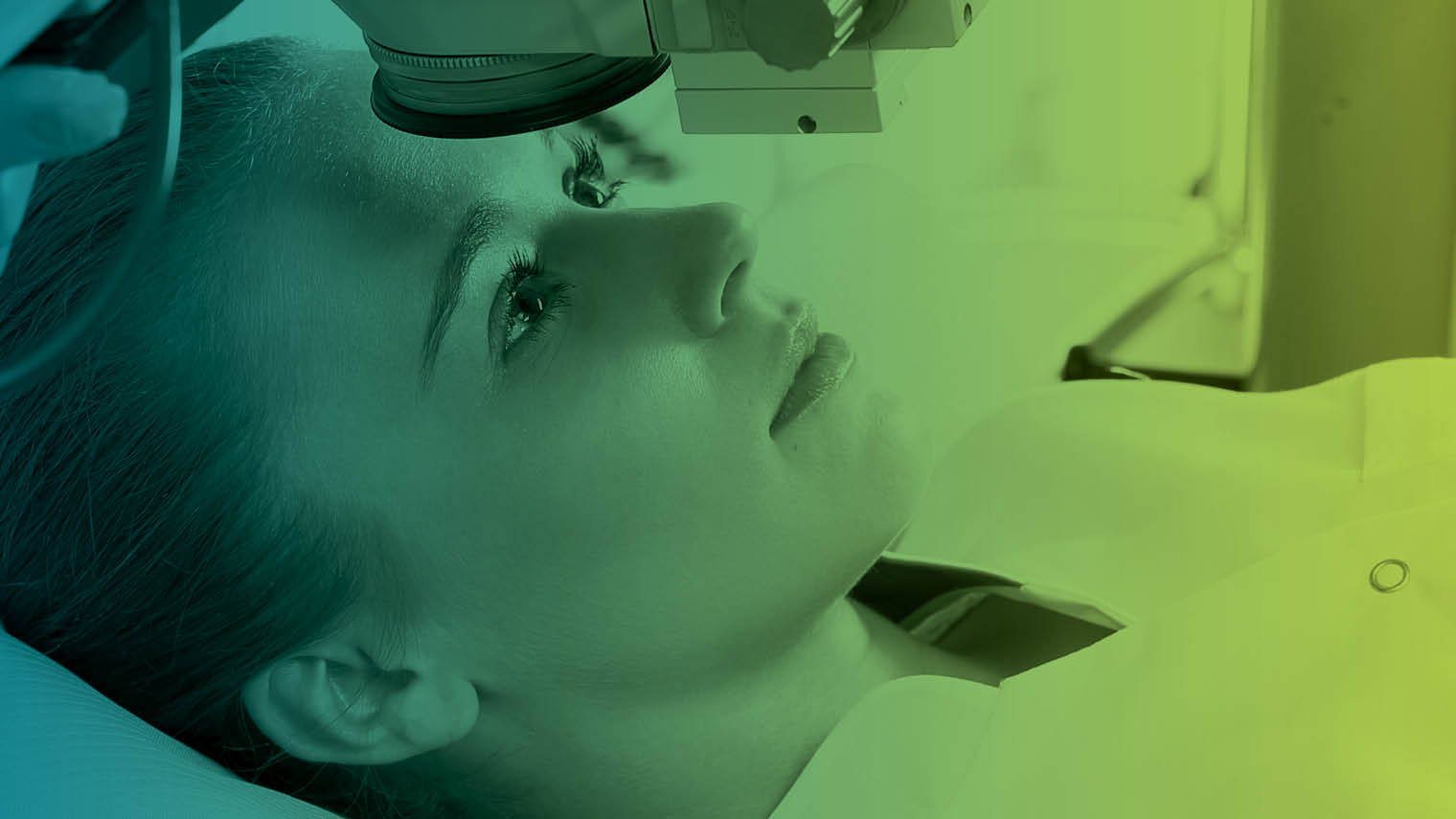 Dealing with 5,000 complex eye scans a week burns through huge amounts of clinical and support staff time, so London’s Moorfields Eye Hospital has launched a research project to speed up the process.

Early studies showed that an AI initiative could recommend the correct referral decision for more than 50 eye diseases with 94 per cent accuracy, matching world-leading rates by experts.

The system, which is still being developed by DeepMind Health, could help identify serious conditions earlier and prioritise patients who need urgent treatment.

More than two million people in the UK suffer some form of sight loss and eye diseases remain its biggest cause, even though many can be prevented with early detection and treatment.

The AI project at Moorfields uses mathematical systems to recognise patterns in images and data, and can be deployed on different devices for widespread take-up.

Mustafa Suleyman, co-founder and head of applied AI at DeepMind Health, says: “We set up DeepMind Health because we believe artificial intelligence can help solve some of society’s biggest health challenges, like avoidable sight loss, which affects millions of people across the globe.

“These incredibly exciting results take us one step closer to that goal and could, in time, transform the diagnosis, treatment and management of patients with sight-threatening eye conditions, not just at Moorfields, but around the world.” 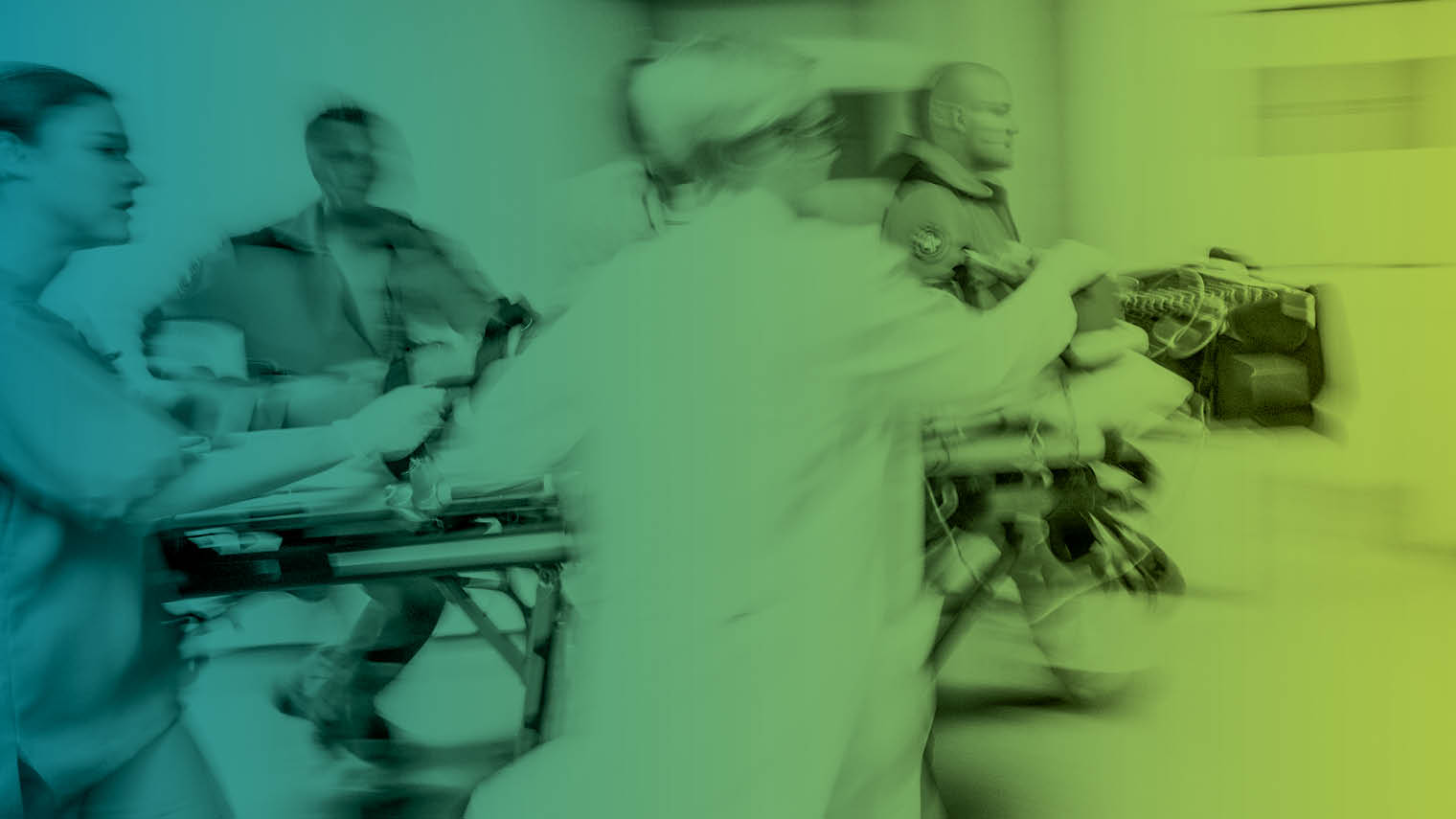 The UK’s accident and emergency departments are under increasing strain with four-hour waiting targets proving ever harder to meet, but the seemingly intractable problem is under the microscope in a unique partnership between University College Hospital London and the Alan Turning Institute.

Data science and artificial intelligence in medicine are being harnessed to support faster and safer clinical decision-making in the bold approach which employs strategically managed data at early-stage triage. The tools will help define which patients can be sent home and those that need more urgent treatment.

Powering the data to function in a multi-faceted A&E department could have a significant impact, speeding up patient flow and reducing NHS costs.

“The step change visualised here is not in the collection of data, we do that already, but in the methods used to analyse and intelligently interpret that data in real time to transform the efficiency of the operation of the hospital as a whole and the care of patients as individuals. This is going to happen across the world and change healthcare for the better. The only question that remains is whether the NHS wants to lead or follow?” he says. 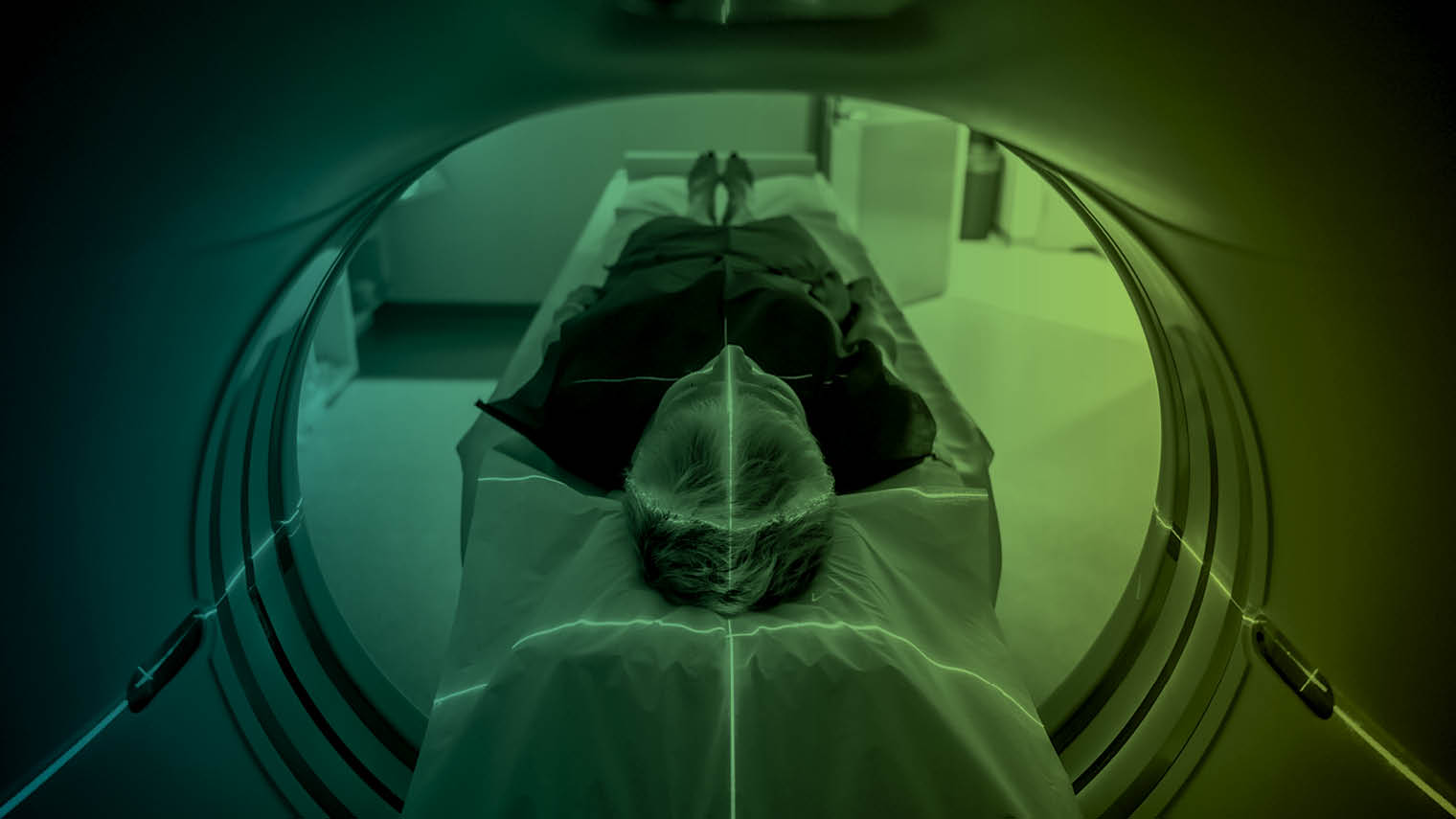 Advanced imaging technology has sparked vast improvements in diagnostics, but much of the data collected remains untapped.

From X-rays for fractures to MRI scans for cancer and dementia, imaging forms the backbone of healthcare diagnostics and is the sector that could benefit most from artificial intelligence in medicine.

Startup Kheiron Medical Technologies is at the leading edge of a drive to enrich diagnostics from the NHS treasure trove of data.

Its system, which uses deep-learning software as the required second reader of mammograms to release overstretched radiology staff, became the first UK recipient of a European Union CE health safety mark for deep-learning applied to radiology.

The ability to reduce backlogs and improve tumour diagnosis success, reducing the trauma of  recalling women for biopsies is now being assessed by the East Midlands Radiology Consortium, which works across seven NHS trusts.

The area is attracting interest from the big players with Philips developing Illumeo that uses adaptive intelligence and informatics technology to underpin the work of radiologists. It is designed to give them added diagnostic firepower and has the capability of being synchronised across hospital computer systems to promote data-sharing and retrieval.