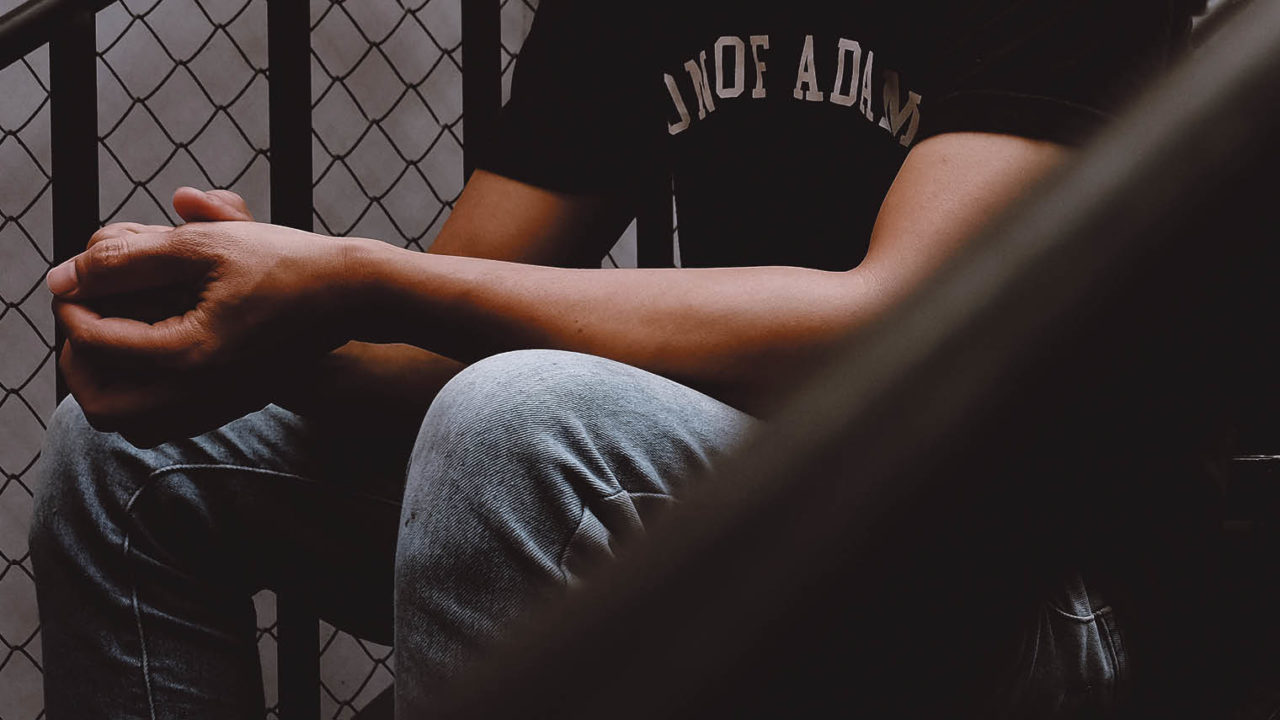 Allan Pacey, professor of andrology at Sheffield University and editor of the British Fertility Society’s journal Human Fertility, puts the record straight 01 Planning it like a military operation This can lead to stress for some men which in turn leads to poor sexual performance and can change the ejaculatory response. There might be something in theories that sperm quality is better at certain times, but this is insufficient to provide a marginal gain. 02 Cycling is damaging Cycling to work is not something you should worry about and moderate exercise is good for you. I would not suggest giving it up unless you were a triathlete because there is evidence that men at the edge physiologically have poorer sperm because they have pushed themselves to the max. 03 Save it up This is a bad thing to do as the stored sperm gets older, dies and releases free radicals which damage younger sperm. The point is to have a healthy sex life and, if a man is ejaculating two to four times a week in sex, this means the sperm production process is in tip-top condition.