National Eye Health Week is an opportunity for all of us to improve the nation's vision, especially as the population ages 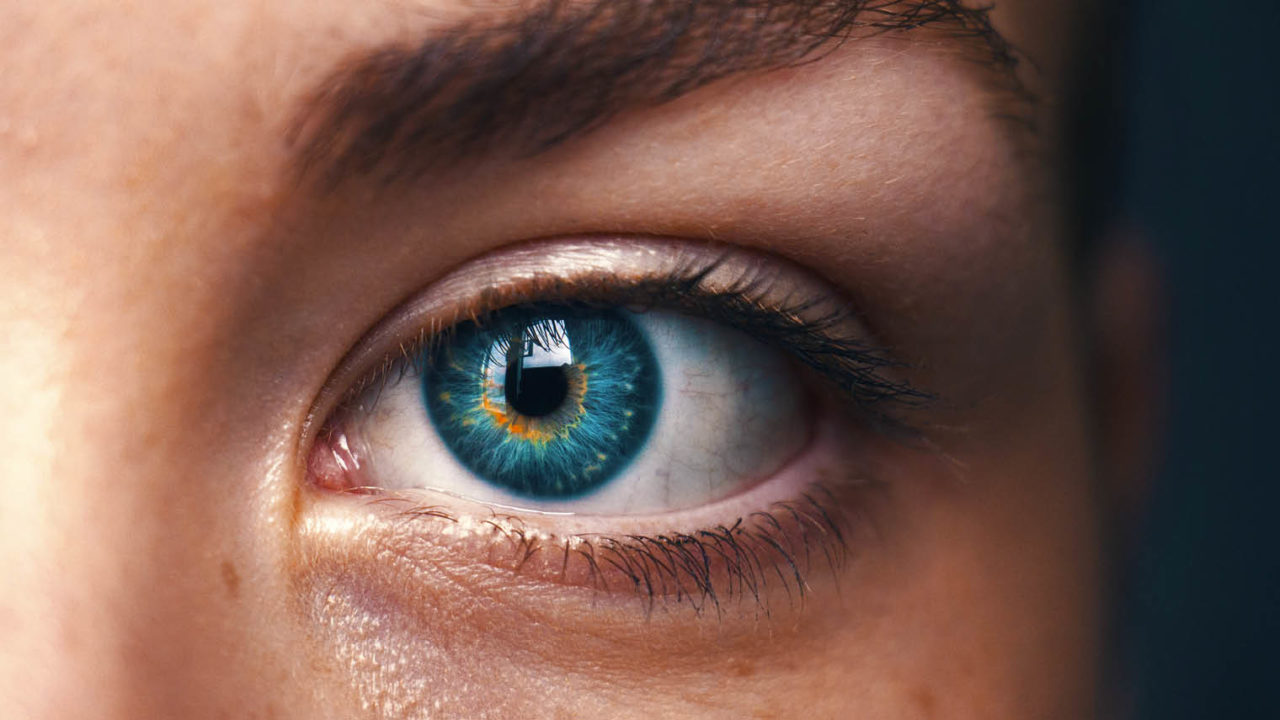 As National Eye Health Week begins and opticians around the country work with charities and other organisations to persuade us to think about the health of our eyes and get them tested regularly, the UK picture on eye health is mixed.

Every day 250 people start to lose their sight in the UK and since 2015, more than two million British people have been living with sight loss that is severe enough to have a significant impact on their daily lives, such as not being able to drive, according to Royal National Institute of Blind People (RNIB).

MPs believe that more needs to be done to make eye health a priority. The number of people in the UK that will be affected by sight loss, they say, is predicted to increase by more than 5 per cent by 2020 and by 30 per cent by 2030, due largely to our ageing demographic. One in five people aged 75 and over are living with sight loss, with this figure rising to one in two people aged 90 and over, says RNIB.

The cost to the economy is also on the rise. Having risen from £22 billion in 2008 to £28 billion in 2013, it is predicted to reach £30.8 billion by 2020. The growing obesity crisis and high prevalence of smoking among millennials are just two factors that are thought to be damaging  our eyesight.

Too many of us are not taking our eye health seriously.  According to Eye Health UK, the charity responsible for running National Eye Health Week, almost 14 million of us don’t have regular eye tests, even though we’re advised to. Three quarters of British people admit they had suffered poor eye health in the last 12 months and more than one in five (22 per cent) said that this had restricted or impaired their daily life.

Members of the black, Asian and minority ethnic communities and those with disabilities are particularly at risk, as are women. “Nearly two thirds of people living with sight loss are women,” says RNIB. “People from black and minority ethnic communities are at greater risk of some of the leading causes of sight loss. Adults with learning disabilities are ten times more likely to be blind or partially sighted than the general population.”

A report published in June by the All-Party Parliamentary Group for Eye Health and Vision Impairment said that while the NHS is providing excellent care to many people with eye conditions, there is more work to be done. “The current system is failing patients on a grand scale. Services are delaying and cancelling time-critical appointments, resulting in some patients not receiving sight-saving treatment and care when they need it. As a result, people are experiencing avoidable sight loss, fear, loss of independence and impaired wellbeing. This is unacceptable.”

The Group is calling for the secretary of state for health and social care, NHS England, the Department of Health and Social Care, local authorities, commissioners, delivery bodies, NHS providers, and sustainability and transformation partnerships to act now on eye health.

That said, more of us are realising that we need to wear glasses or contact lenses and are going out and buying them. According to findings published in February by market research firm MINTEL, 70 per cent of us already wear some kind of prescription eyewear and the optical goods and services market is set to grow by 15 per cent by 2022. “The market continues to be largely driven by sales of spectacles, and an ageing population and continued innovation in terms of spectacle lenses has boosted demand,” it says.

The NHS and private providers are now working together to make eye treatments more easily available. This May saw the opening of two community-based services in North and South Manchester, the result of a joint working partnership between Manchester University NHS Foundation Trust and Bayer, the pharmaceutical company.

The one-stop shop for assessment and treatment services is easily accessible by public transport and the aim is for patients to have to wait less than an hour for an appointment. “The new services launched in Manchester bring vital eye care to the high street,” says Dr Sajjad Mahmood, consultant ophthalmologist at Manchester Royal Eye Hospital. The new services provide “significant benefits for our large patient community with vital care in convenient, close-to-home locations”, he says.

Moving routine and non-emergency eye health services into local opticians’ or optometrists’ practices will allow the hospital sector to concentrate on the most urgent and complex cases, argues the Local Optical Committee Support Unit.

“There are an estimated five million eye-related GP and 400,000 A&E appointments,” says Richard Whittington, its chief operating officer. “At a time of acute pressure, around 80 per cent of patients with minor eye conditions can be diagnosed and treated in the optical practice, but only around half of England is covered by an NHS scheme.”

He points out that optical practices are handy to find in every local community, most with seven-day opening and extended hours, and patients can normally be seen for MECS within 24 hours. As National Eye Health Week begins, this and other initiatives are to be welcomed.

Whether it’s discussing eye health with friends, family and colleagues, getting together with a local optician to arrange an event to raise awareness, or even holding a lunch with food that is good for healthy eyes such as blueberries, avocados, eggs and green leafy vegetables, National Eye Health Week offers people so many activities.

Meanwhile, high street opticians are being urged to display National Eye Health Week leaflets and posters in their windows, to highlight how looking after your eyes has benefits beyond how well you can see. It can help you rethink a poor diet, get active and even be the motivation you need to quit smoking.

Charities, businesses and other organisations can also share important news and information about eye health. This could include putting posters in windows, inviting an optician to come in and speak to their staff or students, or promoting the campaign in their newsletter or email alert.