Sales of organic food are growing, but remain a small part of the market, despite research showing marked health and environmental benefits writes Jim Manson, editor of Natural Products News 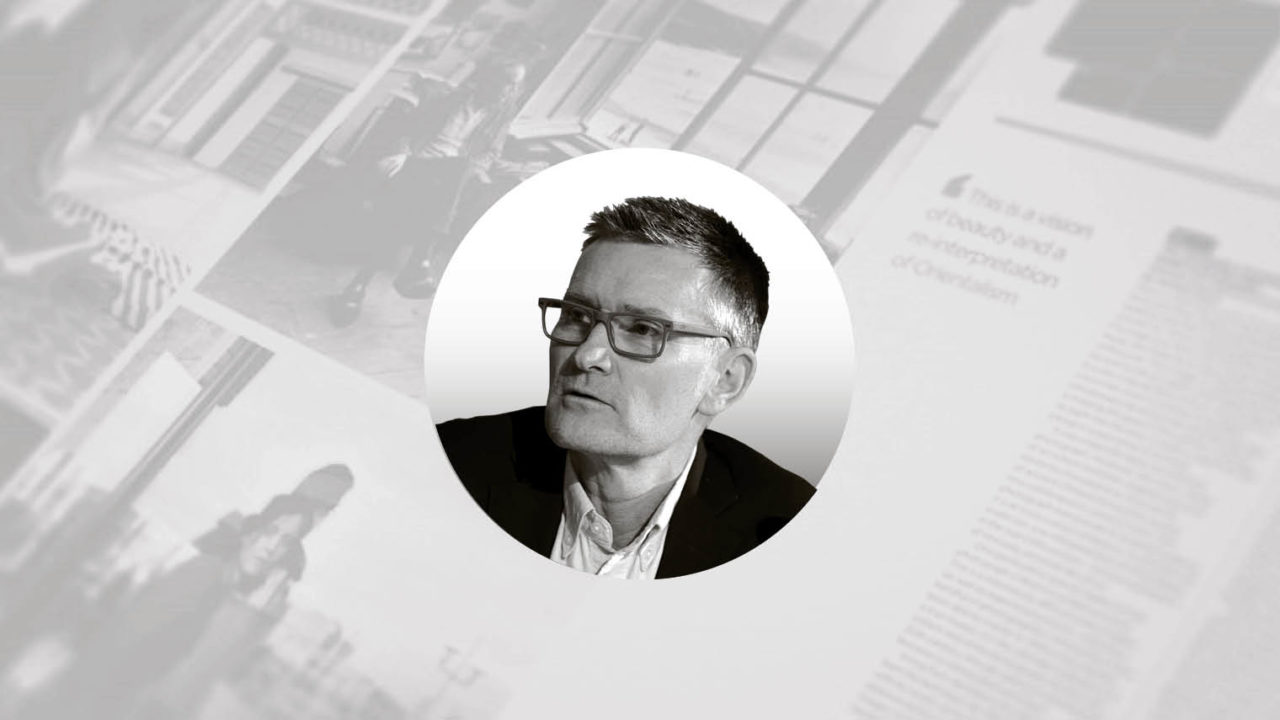 The organic food industry has a special talent for punching above its weight. For a sector that accounts for between just 1 and 2 per cent of the UK food market it commands implausibly high levels of media coverage. And organic has elbowed its way up the food and farming agenda in a fashion that must genuinely confound its critics.

But despite the fact that organic sales are growing again in the UK – nudging £2 billion in 2016 – market share remains stuck at levels seen nearly a decade ago. Why? The answer lies partly with organic’s unusual origins.

The organic movement has always been, in part, a protest movement. While its early pioneers talked about returning to older farming traditions and working with the grain of nature, they saw organic as part of a progressive world-view sprung from 1960s counterculture.

Almost by definition the organic movement is against things; certain things at any rate, whether it’s industrial pesticides or intensive livestock production, or genetic modification – all unluckily the products of some of the most powerful corporate interests on the planet.

These characteristics have often set the organic movement at odds with the mainstream food industry, policy-makers and parts of academia. They don’t quite explain why the debate about organic food is so often reduced to the stark binary choice of for or against. But they probably do account for the familiar typecasting of “beards and sandals brigade”, “anti-science” and so on.

The latter label is inaccurate. The organic sector has collaborated with the agricultural research community for years on things such as yield improvement, resulting in narrowing yield differences between organic and conventional, and soil fertility, and has been open to the potential of advanced breeding techniques such as marker-assisted selection.

There is also now a growing body of research showing marked nutritional differences between organic and non-organic food; for example, certain vegetables contain higher levels of vitamins and minerals when they are grown organically, and organic milk contains more healthy omega-3 fatty acids.

But don’t underestimate the emotional appeal of organic. Human beings are guided by an almost primal instinct when they make choices about the food they put in their mouths. Many people come to organic because they intuitively think it is better for them. And the organic movement has given them permission to trust their instincts about something as fundamental as food.

The organic farmer and director of the Sustainable Food Trust, Patrick Holden, says he would like to see such thinking brought more into the public discussion on food. “It’s become very fashionable in this scientific-reductionist era we’re living in to compartmentalise the cultural, emotional and spiritual parts of our lives to after-hours,” he says.

The organic movement’s “alternativeness” has been both a weakness and strength. In the past its oppositional instinct has alienated potentially valuable partners, while its sometimes aestheticised vision of agriculture has been easy to dismiss as nostalgic.

But circumstances are changing rapidly. Growing numbers of people are rejecting the dominant industrial food model. At the same time there is surging consumer demand for healthy, sustainably grown food supported by measurable ethical standards – organic ticks all three boxes.

Perhaps most decisively recent studies show that that low-input farming systems, such as organic, not only help mitigate the negative climate change impacts of agriculture, but actually increase yields and food security in the poorest and most populous parts of the world.

Organic’s opportunity to reach its true potential may just be arriving – beards and sandals optional.