Until very recently, tooth whitening was mostly considered a vanity choice for the wealthy or simply an accessory for celebrities 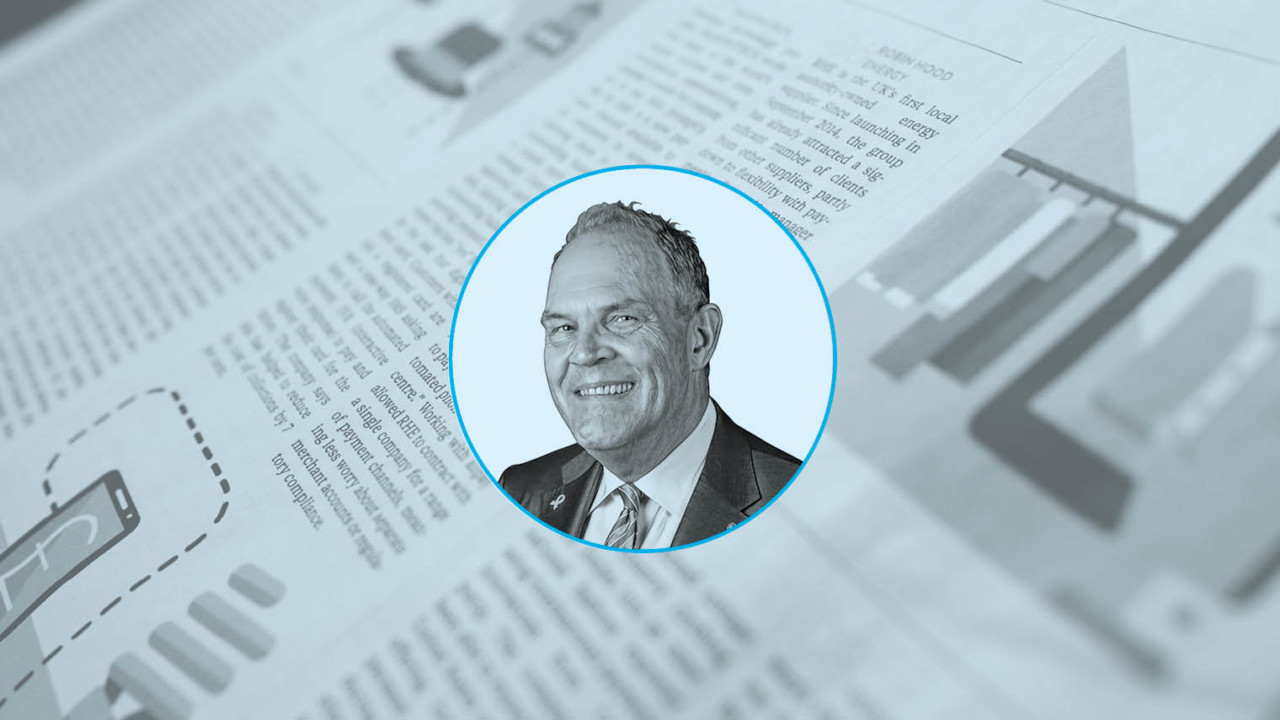 When done by trained dental professionals, tooth whitening is completely safe and effective. But like so many burgeoning industries, the illegal tooth-whitening world can be a murky and dangerous one.

The rush for quick, accessible and affordable tooth whitening has opened the door to rogue traders, illegal products and unqualified suppliers duping unsuspecting members of the public. It has left thousands out of pocket, legally helpless, and far too many facing significant and lasting health problems.

For context, in October 2012, against a backdrop of cases which highlighted a severe risk to the public from a then-unregulated industry, a European Council Directive ruled that tooth whitening is an act of dentistry and can only be carried out by or under the supervision of a dentist. It also ruled that the supply of tooth-whitening products containing more than 0.1 per cent peroxide could only be to dentists.

These new rules exist to stop dangerous products being sold to poorly trained people and being administered to unsuitable patients. This unholy trinity remains a huge problem. Spend a few minutes on social media, you will see tooth whitening being offered in thousands of beauty salons, most of which, I am certain, believe they are doing nothing wrong.

Unscrupulous “training” companies convince beauticians that after only a few days, or disturbingly even hours of training, they can legally provide tooth-whitening treatment.

Using the allure of being a highly profitable treatment, beauticians are promised that there are no risks involved, both for their clients and for them legally as they are “fully trained”. All complete lies.

The product they are applying liberally to a client’s teeth contains hydrogen peroxide. The same product which you must wear thick gloves to handle is being placed in someone’s mouth with no real idea of what effect it may have.

It does not take much to get it dangerously wrong. For the unsuspecting client, it can cause severe burns to their lips, gums, tongue and even throat, affecting their ability to breathe. It can also lead to hyper-sensitive teeth – sipping water can become incredibly painful – or even damage the gums enough that the individual suffers tooth loss.

For beauticians, in a court of law, ignorance is not a valid defence. Every single case brought against them by the General Dental Council (GDC), the regulator for dentistry in the UK, has been successful. With no limit on fines, it has the potential to leave them financially and professionally broken.

What of the training providers? They have not vanished, but merely changed their name, and carried on “training” the next group of unaware and eager participants to take part in a completely illegal practice.

It’s clear that much work still needs to be done so that the legalities of tooth whitening are fully understood by those currently falling foul of the law.

The only safe and effective way to whiten teeth is to see a dentist. Tooth whitening carried out by a dental professional will work and importantly it will be safe. Cheaper alternatives may be financially attractive, but they also pose serious real health risks.

Tooth-whitening kits and products bought via the internet can contain more than 30 times the legal and safe limit. The damage these can cause in untrained hands is disturbing.

The dental industry is fighting back by creating the Tooth Whitening Information Group or TWIG. They work with the GDC to prosecute those selling unlawful products in the UK, alongside raising awareness in beauty salons of the dangers they face by offering illegal treatment.

There remains an urgent need for further campaigning about this dangerous industry to improve awareness and afford greater protection for the public.