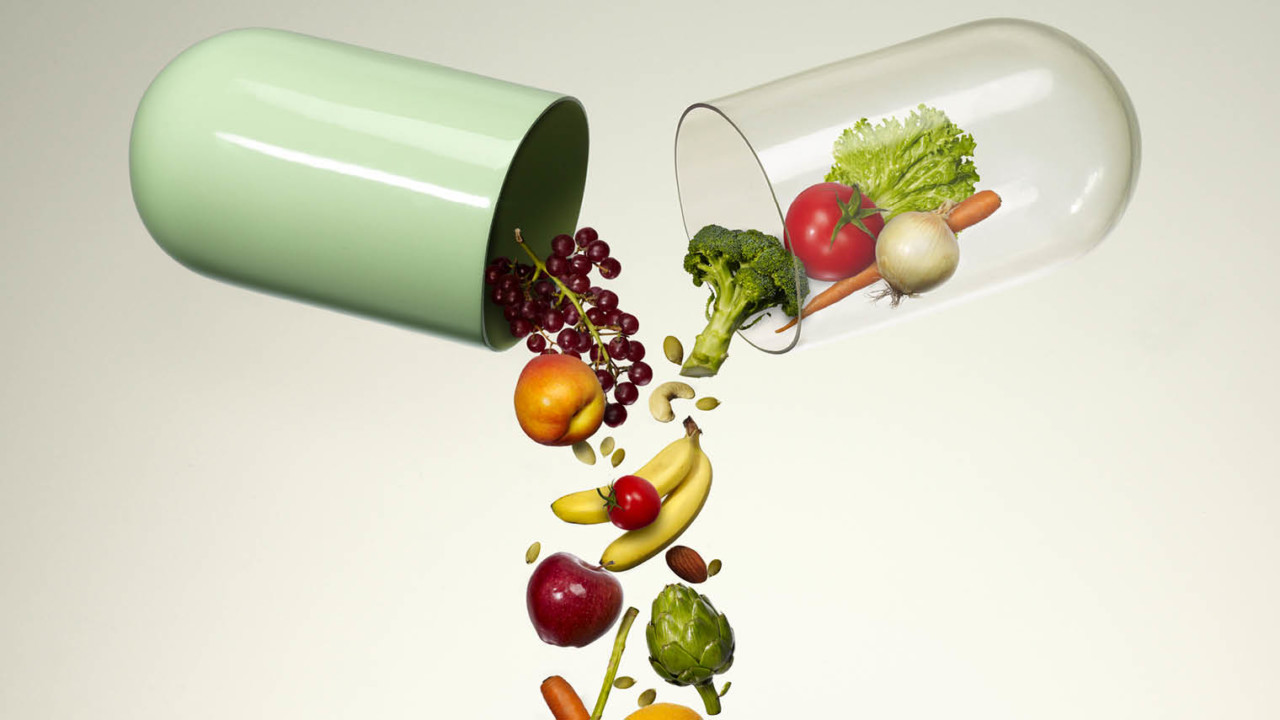 Levels of bad cholesterol dropped by nearly a quarter in patients given a new pill.

After eight weeks, total cholesterol tumbled too, by 16 per cent, and blood pressure went down by nearly 6 per cent, while blood levels of uric acid, another risk factor for cardiovascular disease (CVD), dropped by 12.3 per cent.

But these improvements were not due to a new expensive prescription drug, but to a dietary supplement containing natural compounds called phytosterols.

The new research at the University of Bologna reported in the journal Advances in Therapy, which involved 60 people genetically predisposed to high cholesterol, is the latest of a number of studies to suggest that some dietary supplements can lower cholesterol and reduce other risk factors for CVD.

According to NHS Choices, we spend almost £700 million a year on dietary or nutritional supplements and vitamins. There are many hundreds of different supplements designed to provide nutrients that may be missing from the diet, ranging from garlic and green tea, to omega-3 fatty acids and resveratrol.

Some of the supplements have relatively little evidence of beneficial effects, but other compounds have more substantial research support.

Phytosterols, also known as plant sterols and stanol esters, are a group of naturally occurring compounds found in plant cell membranes. Because phytosterols are structurally similar to the body’s own cholesterol, when they are consumed the two compete to be taken up by the digestive system. As a result, it’s suggested, blood cholesterol levels drop.

According to a Cleveland Clinic report, the evidence is substantial enough for the US Food and Drug Administration to have approved a health claim for phytosterols saying that foods containing at least 0.65gm of plant sterol esters, eaten as part of a healthy diet, may reduce the risk of heart disease.

Probiotics or live bacteria and yeasts have been shown to be particularly effective. According to a new review in Preventive Nutrition and Food Science, analysis of results from 15 studies with a total of more than 700 patients showed a significant lowering of total and bad cholesterol when consumed in the form of fermented milks or yogurts.

Omega-3 fatty acids, found in oily fish, have also been shown in a number of studies to have cardiovascular protective effects, on cholesterol, blood vessel relaxation and reduced clotting.

They are a best seller in the UK supplement market worth £139 million a year.

The American Heart Association recommends eating fish, particularly fatty fish, at least twice a week, but also says supplements are an option: “Those with coronary artery disease, may not get enough omega-3 by diet alone and these people may want to talk to their doctor about supplements.”

But according to NHS Choices, in the UK, the jury is still out on supplements: “Studies have looked at their possible benefits in people with heart disease and high cholesterol, but government bodies advise that current evidence does not support the use of supplements to prevent cardiovascular disease.”

If you’re thinking about taking a supplement that hasn’t been prescribed, talk to your doctor before spending your money and make sure you do not exceed your daily requirement.

Although a large number of studies have found beneficial effects from a number of supplements, they have not been the subject to the same large, long-term trials that prescription drugs face.

Gary Frost, professor of nutrition at Imperial College London, says: “There is some evidence that plant sterols are effective in lowering cholesterol, but the level of evidence is not up to the standard that NICE [National Institute for Health and Care Excellence] requires. They are mostly small trials over relatively short periods of time and not in the same league as those for cholesterol-lowering drugs.

“There is also some good evidence that fish oil reduces levels of triglycerides and makes blood less sticky, and so may reduce the risk of heart disease. But again the evidence on prevention of a heart attack is not consistent enough for NICE to make a recommendation.”

In addition, there is a risk in some cases of unwanted side effects. As NHS Choices points out, fish oil supplements could be potentially harmful to pregnant women.

British Heart Foundation dietitian Victoria Taylor says potential users need to be aware that there can be adverse effects. “High intakes of some vitamin and mineral supplements can come with adverse effects,” she says. “The antioxidant vitamins A, E and beta-carotene, for example, should definitely be avoided. Research has shown that these may actually have a harmful effect on health when consumed as supplements.

“If you’re thinking about taking a supplement that hasn’t been prescribed, talk to your doctor before spending your money and make sure you do not exceed your daily requirement.”