Using the body’s immune system to fight cancer is a fast-evolving treatment, which is giving patients a new lease on life 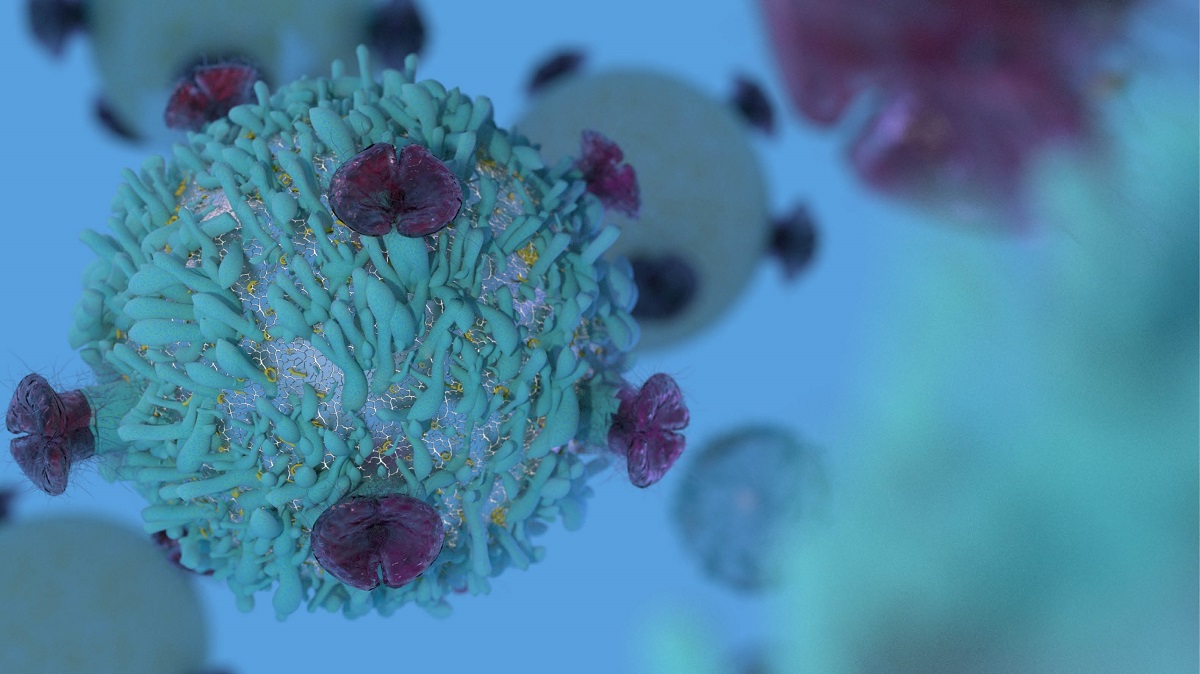 Immunotherapy for cancer treatment made headlines when clinical trials showed that over half of patients with late-stage melanoma given a combination of these innovative drugs survived for five years. A decade ago only one in twenty survived that long.

Professor James Larkin, consultant medical oncologist specialising in melanoma and kidney cancer at London’s Royal Marsden NHS Foundation Trust, led the trial. He explains that in 52 per cent of patients who received a combination of two immunotherapy drugs, ipilimumab and nivolumab, tumours shrank.

“Immunotherapy research has attracted huge investment from pharmaceutical companies and academic institutions in the last five to ten years, but we need more understanding of how it works. Numerous trials are underway and immunotherapy will continue to be a major area of research,” he says.

Professor Larkin says: “I expect the five-year survival rate of kidney cancer patients given this combination to be greater than that of patients before these treatments became available.”

Past and future use of immunotherapy for cancer treatment

Immunotherapy cancer treatments began in the UK in 2003, when the drug rituximab was licensed for use in B-cell non-Hodgkin lymphoma, a cancer of the lymphatic system. But now CAR T-cell therapy, which uses the body’s own immune system to recognise and attach to cancer cells, has made a leap forward.

CAR T-cell therapy causes the lymphoma to shrink in about two thirds of cases and in a third of patients the cancer has not progressed five years later. “They are effectively cured,” says Dr Gibb. “But more work is needed if we are to save more than one in three lives.”

A new drug, which secured official US backing last year and has now gained National Institute for Health and Care Excellence approval for suitable lymphoma patients in some parts of the UK, is polatuzumab vedotin, consisting of an antibody joined to a chemotherapy drug. “It is a targeted agent that kills cancer cells from the inside,” explains Dr Gibb. “It can put patients into remission when there are few treatment options left.”

Immunotherapy drug combinations are showing good results in tackling some kinds of advanced cancers, but what about early-stage cancers? Professor Paul Lorigan, medical oncologist specialising in melanoma at The Christie, explains: “Initially these combinations were evaluated in people with advanced cancers particularly responsive to immunotherapy, such as melanoma, kidney and lung cancer, but because immunotherapy works better where there is only a small amount of cancer, it is being evaluated in earlier-stage disease and is already used in the NHS to treat earlier-stage melanoma after surgery.

“We can see that in patients with early-stage melanoma, adding immunotherapy to surgery to remove the tumour and lymph glands reduces the risk of recurrence by 40 to 50 per cent.”

A trial to establish when this surgery-immunotherapy combination can be most effective starts soon. “Using it on all early-stage patients risks delivering unnecessary, toxic and expensive treatment,” says Professor Lorigan. “The trial will test the use of a very sensitive blood biomarker to detect if the cancer is recurring and these patients will be treated straightaway.

What is the future for immunotherapy?

“Vaccines are showing huge promise, used in combination with other forms of immunotherapy. There is exciting work underway on bespoke vaccines created using cells picked up from the patient’s own tumour. Early-stage trials are underway now in using this for treating melanoma and lung cancer.”

Meanwhile, research has begun into the potential benefits of combining radiation therapy with immunotherapy for cancer treatment.