Acceleration of drug trials offers the potential to bring life-prolonging treatments to patients more quickly, but some physicians warn that research risks being dumbed down 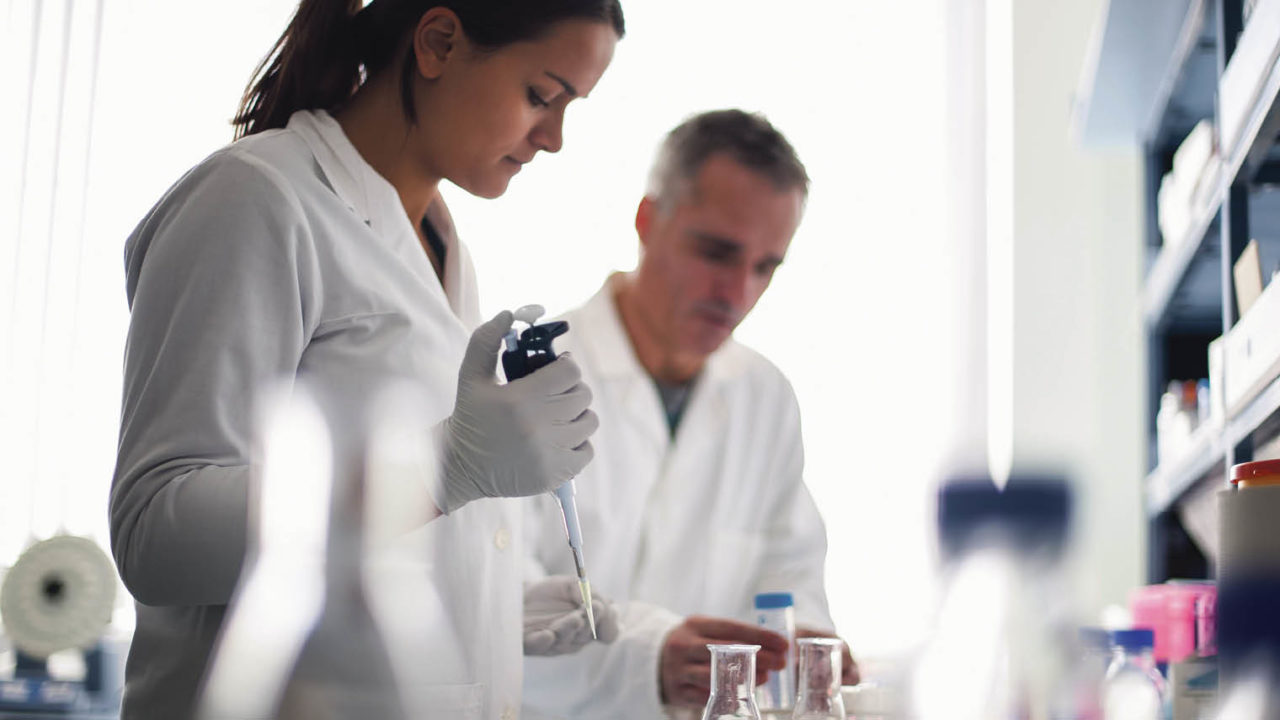 Americans suffering from kidney cancer now have access to a new method of treatment after the US Food and Drug Administration (FDA) approved sunitinib. Randomised drug trials showed that following surgery to remove kidney tumours, an average patient taking this new drug could survive without a recurrence of the disease for almost seven years, just over a year longer than without treatment.

Disease-free survival is what is known as a “surrogate end point”, a measure of a drug’s efficacy that can be used as an alternative to overall survival, long seen as the gold standard when testing new treatments. Rather than waiting many years to see how long a drug will prolong a patient’s life, researchers analyse how long it prevents the disease from returning or how long a tumour is prevented from growing, thereby accelerating trials and bringing drugs to market more quickly.

While the FDA approved sunitinib, in November 2017, on the basis of disease-free survival, research has shown that the drug actually has no benefit to overall survival. In other words, it might extend the length of time a patient will live without the return of the cancer, but it won’t extend the patient’s overall lifespan. Cases such as these have prompted some physicians to question whether the acceleration of drug trials can lead to inappropriate approvals.

“Everybody should really want the same thing here, which is drugs that improve how long patients live and how well they feel, but actually this is becoming the exception rather than the rule. Many drugs are now approved on the basis of whether they shrink the tumour or delay the time until the tumour grows, but they don’t necessarily help patients to live longer or better lives,” says Vinay Prasad, oncologist and associate professor of medicine at Oregon Health and Science University.

Many drugs are now approved on the basis of whether they shrink the tumour or delay the time until the tumour grows, but they don’t necessarily help patients to live longer or better lives

Changes in drug trials have occurred gradually in recent years and will still vary in different jurisdictions, but there is often less reliance on overall survival, given that it can sometimes take longer to gather that data, while regulatory demand for randomised trials, which can be costly, time consuming and resource intensive, is falling.

Approval agencies, such as the FDA, the European Medicines Agency and the UK’s National Institute for Health and Care Excellence, have come under growing pressure to find new treatments for deadly diseases such as cancer, and in some cases they are less inclined to wait years for researchers to gather the most robust efficacy data.

“The combination of patient demand for life-saving drugs and the explosion of new medical techniques and treatments has put pressure on regulators to facilitate early access, and made them more disposed to rely on early-phase data and surrogate end points. This doesn’t always translate into helping patients to live longer,” says Peter Hall, oncologist and senior clinical lecturer in cancer informatics and health economics at the University of Edinburgh.

For patients living with cancer, the impact could be seen in two ways. On the one hand, if regulators approve drugs without requiring many years of research and trial data, they have access to a greater number of promising new treatments. But with less reliable data on those drugs, they cannot be certain of the impact they will have on their quality and quantity of life, and are therefore less able to weigh up their willingness to bear toxic side effects. 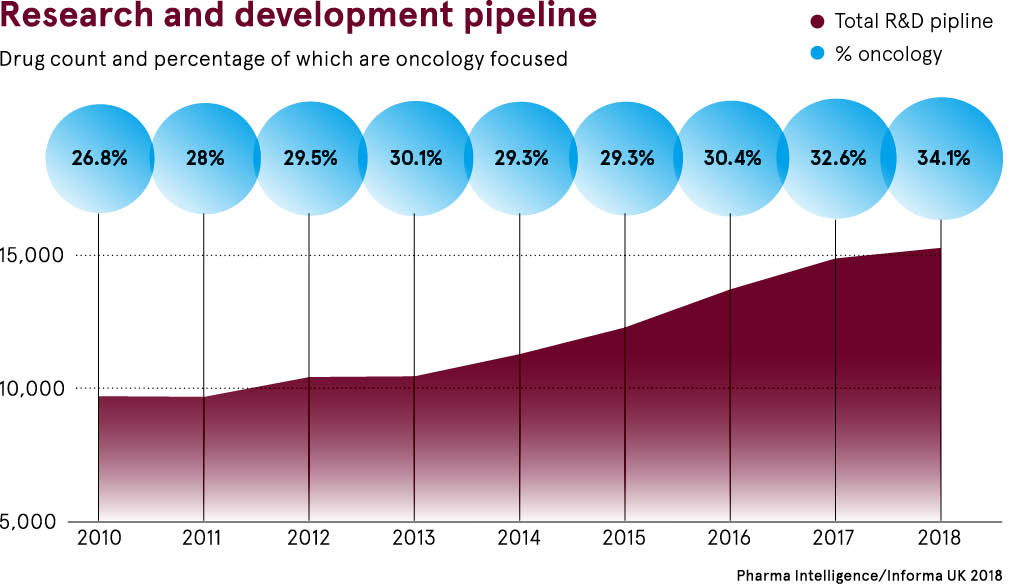 Not everyone sees it this way, however. Razelle Kurzrock, chief of the haematology and oncology division at University of California San Diego School of Medicine, believes the acceleration of drug trials is to be welcomed and has brought quality new treatments to patients much more quickly. Randomised trials may not even be ethical, she argues, if it is clear that a particular drug has the potential to prolong life.

“This is a transformative era in cancer treatment and regulators are approving breakthrough drugs that have high response rates and minimal side effects – very different from what was available previously. Subjecting patients to randomised trials for drugs that we know to be effective risks randomising patients to death, so this cannot always be seen as the gold standard,” says Dr Kurzrock.

In the UK, agencies have sought to strike a balance between gathering robust evidence of a drug’s efficacy while also answering patient demand for early access. The NHS Cancer Drugs Fund (CDF), originally created in 2011 and reconstituted in 2016, addresses promising treatments with immature data by making them available to patients, but compelling the manufacturer to collect more data and conduct further drug trials before long-term decisions about the drugs are made.

“It is still early days and we have yet to see whether it is operationally sustainable, but the CDF is seen to be prudent and innovative because it enables the early access that patients are demanding, while also managing the risk that comes with early approval,” Dr Hall concludes.