American investors are showing more appetite for responsible investing, but political and regulatory roadblocks are still standing in the sector’s way 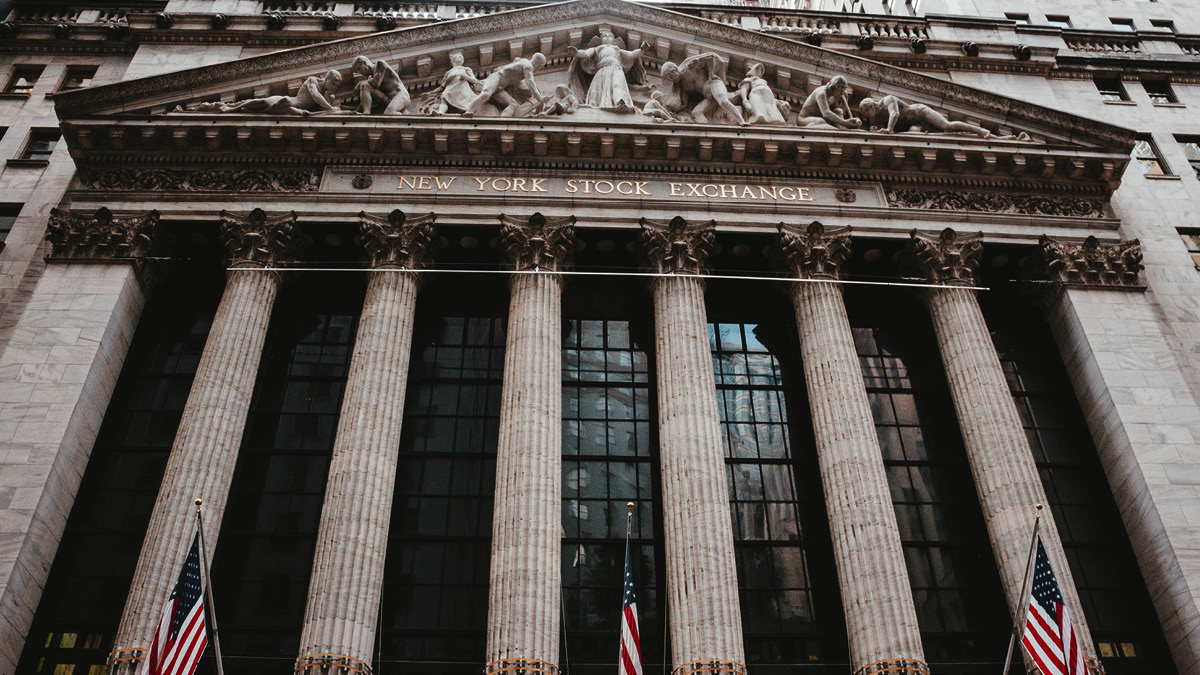 The United States is the world’s largest and deepest market for investors, but when it comes to environmental, social and governance (ESG) investing, it lags behind Europe. According to a survey by the Global Sustainable Investment Alliance, America had global sustainable assets of $11.9 trillion in 2018 compared to $14 trillion in Europe. Sustainable investing now makes up about 25 per cent of assets under management, according to US SIF, the forum for sustainable and responsible investment.

The lag is not from a lack of interest in ESG. A survey by asset manager Schroders shows more than 60 per cent of Americans agree investment funds should consider sustainability factors. Yet only 15 per cent say they put money in sustainably themed investments.

Interest is particularly strong among younger investors. According to the Natixis annual survey of 401,000 plan participants, 70 per cent of millennials say they would invest in plans for the first time or increase their contribution rate if they had access to sustainable investment options.

While there has been increasing investor interest in ESG, the political and regulatory environment is another story.

“You need three legs on a stool to bring about broad-based support for ESG,” says Scott Kalb, founder and director of the Responsible Asset Allocator Initiative at New America. There needs to be general government support, a favourable regulatory environment and leadership at the fund level, he notes.

“In the United States, we basically have one out of three. Organisations have to be pretty brave to pursue ESG investing,” he says.

US regulation on ESG has gone back and forth a few times in the last couple of decades, fluctuating between a neutral stance to actively discouraging it.

The US Department of Labor (DoL) gave sustainable investing the green light back in 1994, positioning it as a tiebreaker between two otherwise similar funds. But then new guidance in 2008 made some fiduciaries nervous to pursue ESG investing. The guidance was updated again in 2015 acknowledging ESG can be an important material factor, which helped encourage ESG investing.

Now the tide has turned again and ESG investing is facing both political and regulatory hurdles. Under the Trump administration, the federal government is discouraging sustainable investing and environmental protections. The administration has pulled out of the Paris Climate Accord while rolling back environmental regulations, appointing former coal lobbyist Andrew Wheeler as head of the Environmental Protection Agency.

Earlier this year, the DoL presented a proposal that states fiduciaries can follow ESG, but must prove that it’s cost effective. The proposal, which is currently open for a comment period until the end of July, would do much to discourage investment managers from considering ESG issues, says Meg Voorhes, director of research at US SIF.

“It could have the perverse effect of making investment managers not consider ESG, against fiduciary judgment,” says Vorhees. Managers know ESG factors can be material. But, she points out: “If I make it clear that we try to consider them that would invite scrutiny from DoL and who needs that?”

Fear of lawsuits from low returns

In addition to the less-than-supportive regulatory environment in America, there’s also the fear of backlash from shareholders. The risk of litigation is an ever-present threat. The way regulations are written, the onus is on trustees to prove ESG investing does indeed generate better performance.

When CalPERS, the largest retirement plan in America, tried to divest assault rifle retailers and wholesalers from its system, its board president was unseated by a California police sergeant who criticised CalPERS use of ESG as well as its mediocre returns. Similarly, in New York, several government unions opposed the comptroller’s plan to dump fossil fuel investments from the state’s pension fund.

Much of the objection to ESG investing stems from an outdated perception that embracing ESG comes at a cost of financial returns.

“There is a history of thinking about socially responsible investments as things you don’t want to own that tends to lead to the perception of underperformance,” says Ed Farrington, executive vice president at Natixis Investment Managers. Regulators have tended to take the same view and have not helped push forward other strategies such as ESG integration.

ESG investing has evolved dramatically in the last decade, but many Americans still believe it is only about divestment or screening out certain industries such as tobacco, alcohol or munitions.

“The United States has not moved to the next part, to impact-oriented, positive integration; that was a step America has not taken,” says Jens Peers, chief executive and chief investment officer for Mirova US.

Despite the hurdles, interest in ESG investing is pushing more managers to include ESG factors. Some also see the coronavirus pandemic as a turning point for ESG as the crisis has highlighted the importance of corporate responsibility and other ESG factors. Sustainable funds saw a record $10.5 billion of inflows in the first quarter, according to Morningstar.

A recent study by Bank of America found that companies which take ESG factors into account perform better financially. Many Americans still think of environmental, social and governance investing as a screening process, but ESG has become much more sophisticated. An increasing number of managers now use ESG integration, in which ESG issues are systemically included in investment analysis and decisions. Of the almost $12 trillion in US-domiciled assets under management using sustainable strategies, ESG integration is used across an estimated $9.5 trillion in assets, according to the Global Sustainable Investment Alliance. This contrasts with Europe where screening is the dominant strategy with €9.5 trillion out of a total €12.3 trillion. ESG integration is the third most common strategy with an estimated €4.2 trillion. Driving this trend is an increasing understanding that ESG factors help to minimise risk and paying attention to them helps financial performance. A recent study by Bank of America, which analysed the performance of thousands of publicly traded companies, found companies that take ESG factors into account performed better financially. Those with poor records posed a risk to themselves and investors. The impact of ESG factors on financial performance is resonating with fund managers. Between the growing body of academic research demonstrating the material impact of ESG factors and increasing investor interest, industry watchers anticipate further growth in ESG integration as well as ESG investing overall.