We’ve all heard people we know tell us with absolute confidence that they don’t trust pensions and have invested in property instead. But the question remains: is real estate really as “safe as houses” and should investors rely on it to provide retirement income?

Property may look good value in certain areas, and with historically low interest rates finance is relatively cheap. But buy-to-let – the property investment choice for Middle England – is facing certain obstacles, ever since the government moved the goalposts in the 2016 Budget.

From April, mortgage interest tax relief will be reduced and from 2021 will be capped at 20 per cent – half of that which high-rate taxpayers can claim today. Any buy-to-let purchase made after April will also face a stamp duty land tax surcharge of 3 per cent. That may not sound like much, but on a £500,000 property – close to the London average – that’s an extra £15,000.

“There has been a little pushback and buy-to-let investors are a little bit more circumspect,” admits Jeremy Leaf, director of Leaf & Co, a north London estate agent.

Landlords will have greater responsibilities under the Deregulation Act 2015 – which governs repairs and access to property – and more worryingly will be held responsible for immigration checks on their tenants.

This makes the loss of the old 10 per cent wear-and-tear allowance – to be replaced by one based on expenditure – seem like small beer, but despite this, most buy-to-let investors are likely to persevere. Selling up would land them a large capital gains tax bill, says Mr Leaf, and for his money there simply isn’t an alternative asset class that can offer the returns above expenses; though some are becoming more professional and incorporating into limited companies to manage their portfolio.

Despite the turbulent political events of 2016 that affected the property market, house prices in London grew by 3.7 per cent. Any property price rises will be minimal in 2017 as the political environments bed in, according to Mr Russell, but a number of exceptional development projects in the pipeline such as Battersea Power Station, Clarges and Southbank Place will have a major role to play.

“The future is bright for the property market, with property prices expected to record an increase of 6.3 per cent by 2019 and an exceptional 19 per cent by 2021,” he says.

Location is absolutely essential, says Damien Jourquin, chief executive officer of property development company P2P Residential. Having developed dozens of flats across the south of England in Bedford, Milton Keynes and London, Mr Jourquin is currently tipping Woolwich as the current hot spot, which he believes will see 40 per cent growth in the next four years as Crossrail and HS2 move into an area of south London which is not well served by the Tube network.

“The appeal is obvious for a crowded city undergoing considerable growth,” he adds, “as Woolwich is only eight minutes from Canary Wharf, 14 minutes from Bond Street and 22 minutes from Liverpool Street.” 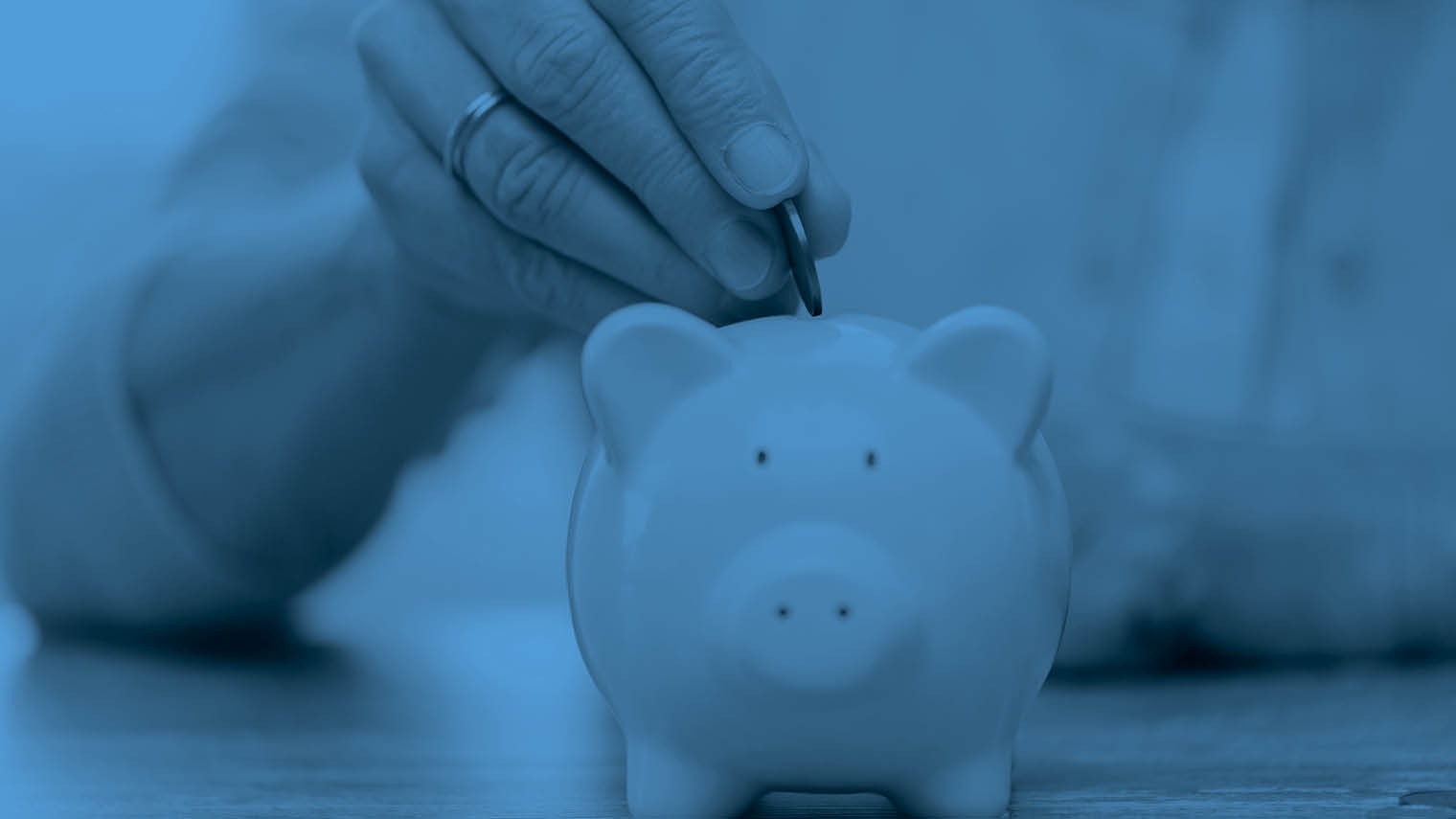 According to Lawrence Coppen, chief executive of Glo Group, a developer in north and south of England, UK residential property has delivered better long-term value growth on a total returns basis than any other investment class.

“Returns are typically less volatile than equities, and historically there have been very few periods of sustained price falls,” he says.

House prices in England have grown at twice the rate of pensioner households’ disposable incomes over the past 20 years, outstripping gains from the state pension, investments, occupational pensions and other earnings, according to research from the Equity Release Council.

Diversification should not be forgotten, says Mr Coppen. The residential property market performs differently from other assets such as bonds and shares, so during times of great share price volatility, returns have remained relatively stable.

“As a result, property can reduce the risk and improve the stability of an investment portfolio,” he says.

Which is all very well provided it is part of a portfolio, not a case of “having all your eggs in one basket”, says Stephen Casey, financial adviser and managing director of Aspects Financial. Property can’t be sold as quickly as other assets, which could prove problematic if you need to raise cash quickly, he says.

“You can access it through bricks and mortar funds or direct commercial property investment with all the growth, but without the headaches,” he adds.

Using a pension is actually a very clever way to invest in an actual property, according to Claire Trott, head of pensions strategy at financial advisory firm Technical Connections. It has to be a commercial property – residential is excluded – but in addition to the benefit from tax relief on contributions, you can purchase and develop the property from tax-relieved funds and rents payable are accepted back into the pension tax-free.

Property remains one of the strongest and safest investment prospects available,especially in London

For those who may be affected by the annual allowance taper, there are additional benefits.

“Even if you have been restricted to £10,000 of pension contributions a year, rental income from a commercial property held in your pension does not count towards that figure,” says Ms Trott.

“That is also true for those who are already receiving a pension income and could be affected by the money purchase annual allowance.”

The new pension freedoms allow investors more control over when and how they take income after the age of 55 and it is so much more flexible to use a pension these days. So while property appears to offer good opportunities for UK investors, don’t dismiss a pension out of hand, as it may provide a useful vehicle for managing a property in the most tax-efficient manner. 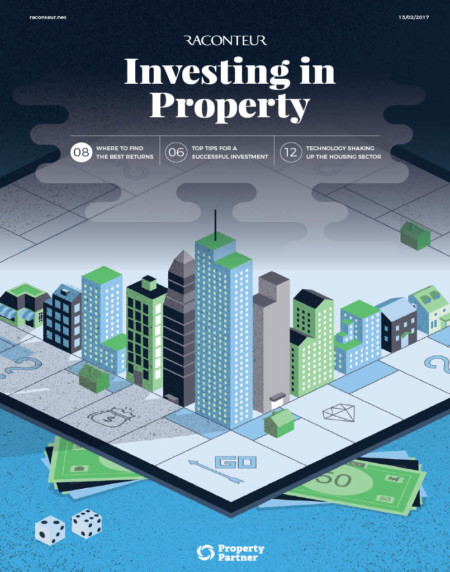 How tech is shaking up the housing sector

Is property crowdfunding ‘safe as houses’?

Also in Investing in Property