While corporate America has been making incredible strides in efforts for gender representation and equality, there is still much to be done in this arena, specifically within the financial services industry 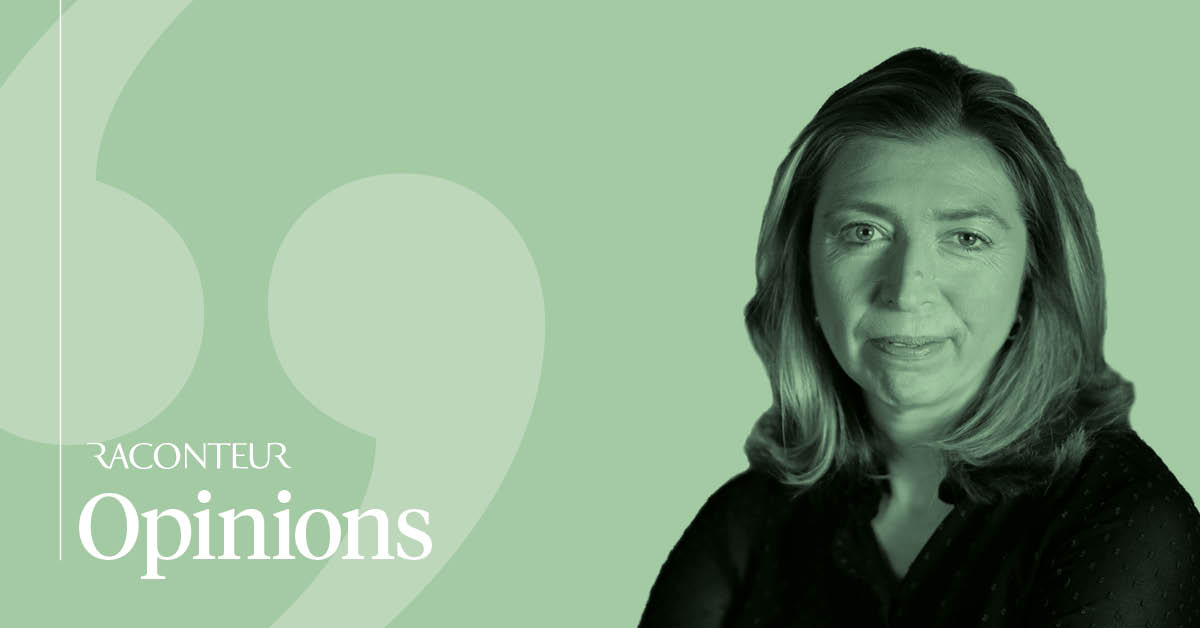 There is report after report from globally esteemed and respected sources confirming that diverse businesses are happier, more profitable and more successful overall, yet we still see a substantial gap in all forms of diversity. It’s a seemingly stubborn problem to solve.

In the U.S. only 27.8 per cent of senior-level positions in the financial services industry are held by women, according to Marsh & McLennan Companies. The figure drops to 19.8 per cent when analysing board positions and plummets to only 1.4 per cent for female CEOs.

The financial services industry is undergoing massive change globally, with a period of huge disruption well under way. There is a money revolution taking place with predictions that the next five years will unleash more seismic shifts than within the past five. A common theme is talent. The industry’s needs are changing and it is hungrier than ever for innovation, creativity and leadership talent. So, why is so much talent being left on the table?

Financial services missing out on reserves of talent

I see companies leaving enormous reserves of untapped talent when they fail to foster women’s career growth early on. Their potential is left underdeveloped and underappreciated. I want to see more directness from women on their career goals, and companies taking better steps to harness that power already lying within. But getting here requires a brave conversation and frank reflection.

I have seen this first-hand in my own career: young women with tremendous potential don’t confidently push forward in their professional journey or get pushed back when they do. Instead, they often wait to be asked to take the next step. I watch these promising professionals fear that they will be dismissed when asking for what they want.

It’s for these reasons that I am launching Rise Up, a new program to embolden women within the financial services industry to gain confidence in their skills, stand up and be heard, and to take hold of leadership roles. Rise Up is supporting companies in the industry to go faster and quicker to seize this talent. At this year’s Money20/20 USA event, the leading annual summit of financial technology and payments industries, we will introduce the inaugural group of Rise Up women before expanding the programme globally.

Supporting women in the financial services is the future

Our industry must look to the future, not just for innovative ideas, but for its next generation of leaders as well. This process includes fostering development for women. It is imperative that women be given equal opportunities and be bolstered with the self-confidence and courage to articulate their desires to advance.

According to KPMG, while only 40 percent of women consistently envision themselves in senior leadership roles, two-thirds of them expressed the desire to advance. That gap is concerning for not only the women themselves but for companies overall, as there are marked advantages to hiring women in these positions.

Maintaining this imbalance causes the financial services industry to miss opportunities for significant growth. McKinsey & Co. research found a statistically significant, positive correlation between the diversity of an executive team and its financial performance. These results stated companies were 21 percent more likely to have above-average profitability when in the first quartile for diversity than in the fourth. Championing diversity has direct and measurable impacts to companies’ bottom line.

It’s for these reasons that Rise Up is not simply facilitating another conversation on gender imbalance, but rather providing a solution and steps to real-world action. Rise Up is designed to empower future female leaders, offering exclusive networking opportunities, mentorship workshops and sessions during Money20/20 USA on October 21-24 in Las Vegas.