Despite crypto volatility and the controversy around Facebook’s Libra, digital coins are increasingly on the radar of wealth managers 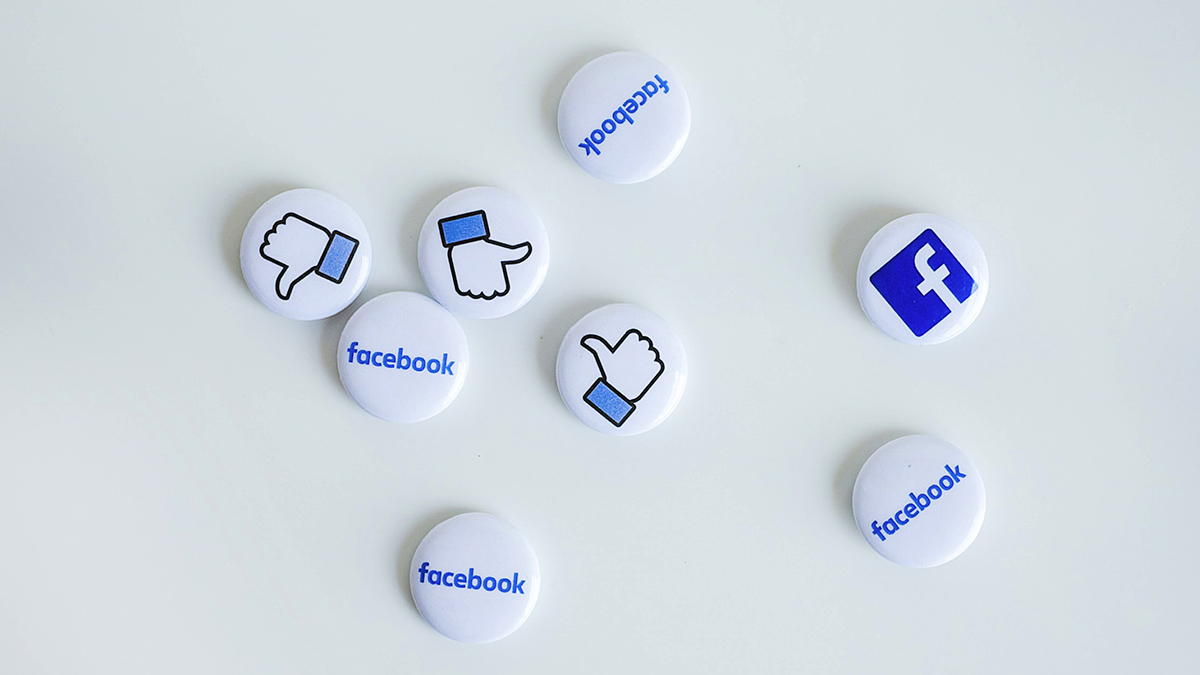 Reinvent money. Transform the global economy. So people everywhere can live better lives. Facebook’s description of Libra has all of the high-minded self-confidence and overarching ambition you’d expect of the social media behemoth as it offers its own particular cryptocurrency outlook.

In October, politicians on Capitol Hill grilled Mark Zuckerberg about issues including the handling by Facebook of Libra users’ data and the siting of the Libra Association, the organisation that oversees the project, in Switzerland rather than the United States.

These criticisms are set against a background of longstanding concerns about Facebook’s privacy policies and advertising practices. Meanwhile, a number of founding members of the Libra project, including eBay and Mastercard, have deserted it.

Is cryptocurrency outlook on the up?

Criticism of Libra, Facebook’s first foray into cryptocurrencies, has been intense, but it has increased interest in this rapidly developing financial instrument and put the spotlight on its potential as an asset class. According to Azoth Analytics, a business research and analytics company, the cryptocurrency market was worth $856.36 billion last year.

Could a global and trusted stablecoin become an alternative to the US dollar? And who should run such an operation?

“The market valuation since then has fallen by over 75 per cent to a current level of $195 billion, during which time many coins or tokens have proved worthless or been removed from exchanges,” says Nick Cawley, crypto-expert at financial market news portal DailyFX.

“Indeed, many exchanges have also been shuttered due to poor management, hacks or illegal activity and the lack of trading volume to make the business economically viable.”

However, this brutal adjustment and purge has led to a maturing of the market and a calming of recent volatility is prompting a more positive, if cautious, cryptocurrency outlook in the markets. As a result, more wealth managers are being encouraged to recommend cryptos to their clients.

Events such as China’s possible launch of its own state-backed cryptocurrency and President Xi Jinping’s U-turn on the importance of blockchain have affected investor sentiment. “But the important trend is the long-term view and here the most significant development is a growing institutional appetite for cryptocurrencies,” says Kiran Raj, chief executive of trading platform Bittrex Global.

He points to a survey by Fidelity of US institutional investors earlier this year, which revealed that 22 per cent already have digital asset exposure and 47 per cent think cryptos have a place in their portfolios. “As in any asset class, flows of institutional capital will ultimately determine growth and stability,” says Mr Raj. “On that front, the sentiment is certainly headed in a positive direction.”

However, Robert Courtneidge, chief executive of international payments business Moorwand, is wary about the long-term cryptocurrency outlook and he remains sceptical about the benefits of cryptos as an asset class. The launch of Libra offers the possibility of cryptocurrencies finally moving from a niche to a mainstream investment. “But, if anything, it raised more questions than it answered. First, could a global and trusted stablecoin become an alternative to the US dollar? And second, who should run such an operation. Banks? ‘FAANGs’? Governments?” he asks.

“Cryptocurrency presents an opportunity for wealth managers to diversify their portfolio and, due to its volatility, there’s money to be made for those investing and capitalising on arbitrage opportunities,” says Mr Courtneidge. “But the question remains, why would you invest in an asset-backed stablecoin instead of the asset itself?”

Regulators and the industry have work to do, argues Mathieu Saint-Cyr, managing director and head of asset management at Geneva Management Group. “For the view on financial assets to shift, co-operation between regulators, cryptocurrency builders and other players must be encouraged and fostered,” he says.

Mr Saint-Cyr emphasises that there is a significant difference between the various fintech products currently available. “The focus on cryptocurrencies has a tendency to overshadow tectonic shifting and innovation made by the likes of, say, blockchain technology or tokens,” he says. “Asset-backed tokens are seeing increasing growth and adoption, and I would say this is where wealth managers can potentially add value for their client.”

Wealth managers are usually more sceptical than their clients about crypto-funds, says Sean Sanders, co-founder of cryptocurrency investment platform Revix. The managers will ask about cybersecurity and licensing. “This makes sense as they have a responsibility to their clients to do their due diligence,” he says. “On the other hand, clients of wealth managers are more inquisitive and excited about the future potential of crypto as an asset class. They’re interested in the use-cases, developments and user number growth of cryptocurrencies and their underlying protocols.”

Dr Tong Wang, lecturer in business economics at the University of Edinburgh Business School, is sceptical about claims that cryptocurrencies offer solutions such as providing the currently unbanked with access to finance. However, he says: “On a more positive note, regulators and big financial institutions have noticed cryptos, and started investing resources in investigating and better understanding this market.

“More and more policies and regulations will lead to these financial products being discussed and developed. Therefore, we can expect to have a clearer vision of the cryptocurrency outlook imminently.”

Much of the scepticism and hostility aimed at libra was probably because, at the time of its launch, Facebook was being criticised for its conduct over privacy. Congresswoman Maxine Waters told Facebook boss Mark Zuckerberg at the US House Committee on Financial Services in Washington this October: "I have come to the conclusion that it would be beneficial for all if Facebook concentrates on addressing its many existing deficiencies and failures before proceeding any further on the libra project.” According to Kiran Raj, head of trading platform Bittrex Global, the libra coin might have had a difficult birth, but the cryptocurrency outlook is generally positive. “Although some see governmental scrutiny as problematic in the short term, ultimately this scrutiny may have positive effects as it could help move blockchain and cryptocurrencies to become a well-regulated, well-recognised asset class that capital will flow towards at scale.” Dr Nathalie Janson, economist and associate professor of finance at NEOMA Business School, in France, believes that the controversy surrounding libra could actually be a positive sign. “Governments feel threatened about what they believe is their prerogative,” she says. “Libra appears as a competitor to sovereign currencies since, contrary to bitcoin or other cryptocurrencies, it starts with a high number of potential users given the size of the Facebook network. “Designed as a stablecoin, fully backed by sovereign currencies, it could appeal to consumers, in particular those living in countries with unstable monetary conditions. If it succeeds, it could become the ecommerce money.”