Understanding ingrained behavioural biases can help investors improve decision-making and identify irrationalities, but it is not an exact science 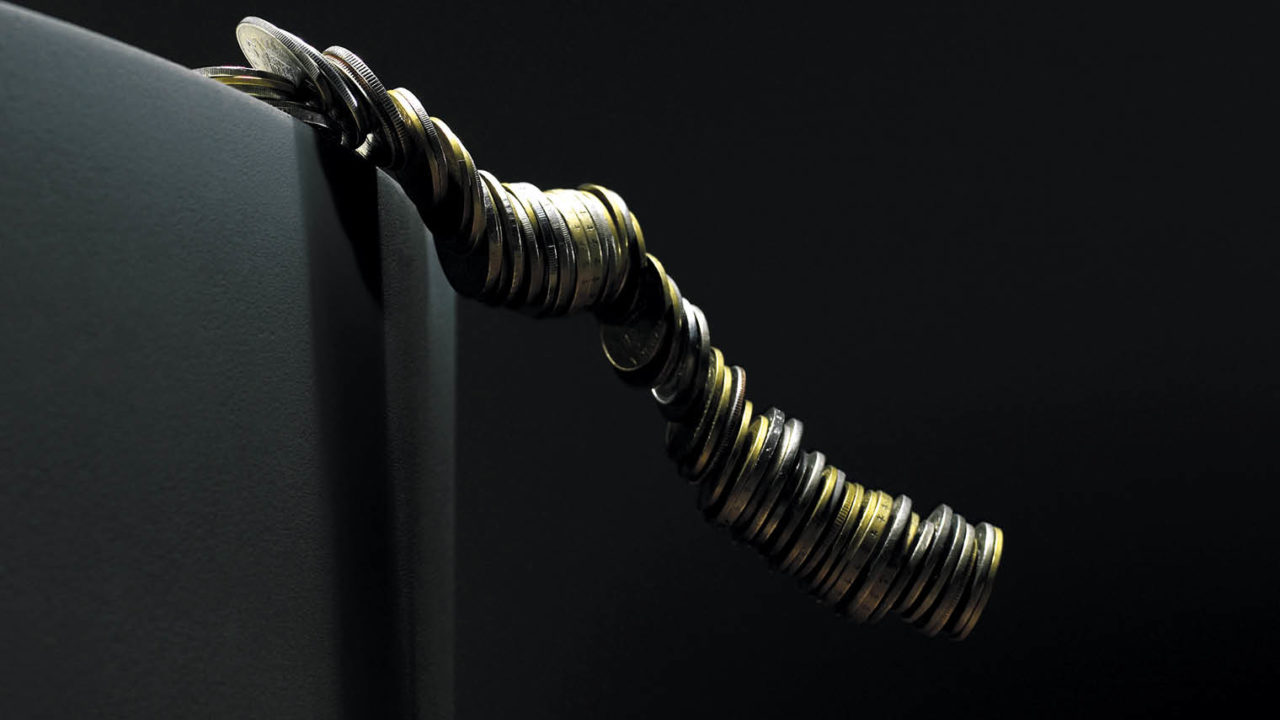 Most investors think they know what they are doing. They do not. A startling picture is emerging of the true cost of human error in investing. Nobel-winning academics such as Daniel Kahneman and Richard Thaler have shown that humans are driven by many deeply ingrained behavioural biases, such as fear, greed and overconfidence, in their investing decisions.

This has led a small army of investment statisticians to try and calculate how much these biases cost individuals.

We are pattern-seeking primates, which is useful for hunting prey, but terrible for complex tasks such as investing

Research firm Morningstar claims behavioural biases cost the average investor 1 per cent a year in returns. Vanguard Asset Management claims the figure is 1.5 per cent. Researchers at Dalbar put it at 3.5 per cent, while financial economist Professor Brad Barber and colleagues say errors cost investors a hefty 4 per cent annually.

Advisory education firm Edvoa has created a tool showing how these percentages affect investments over time. It shows that for a £100,000 investment over 25 years, the behavioural biases would cost an investor £85,000 based on a 1 per cent annual cost of errors or £191,000 based on 2 per cent.

Behavioural biases can be difficult, or even impossible, to override. Craig Burgess, managing director of EBI Portfolios, recommends reading Dr Kahneman’s Thinking Fast and Slow to see why.

“These biases evolved over thousands of years,” says Mr Burgess. “We are pattern-seeking primates, which is useful for hunting prey, but terrible for complex tasks such as investing. So, we are now regularly prone to hundreds of biases, too deeply ingrained to overcome without removing the human from the process. Reading the book is not enough.

“A simple example is the investment industry’s arbitrary obsession with three and five-year performance data. That shorter-term view can sway investors.”

But Ken French, a pioneering academic in this field, showed you need 22 years of data to prove that a manager has enough skill to beat the market consistently.

Mr Burgess says removing the human makes it relatively easy to solve these problems using a systematic approach based on principles proven by academic evidence.

These principles include diversification across asset classes, funds, sectors, geographies and investment styles. Another principle is investing for the long term and ignoring short-term volatility. A third is minimising costs as these can dent returns significantly over time.

Should investing be left to robots?

So-called passive investments are therefore important as they are cheaper because they track an index automatically without much intervention from a fund manager and they remove the risk of a human manager making errors.

However, so-called active managers dispute these ideas and point to other evidence showing that a skilled manager with conviction can beat the market consistently.

James Norton, senior investment planner at Vanguard Asset Management, says errors are mostly sub-conscious so investors are not aware of them. This can lead to dangerously risky behaviour.

“If you pick a fund that does well, you may think it’s down to your skill, even if it’s not,” he says. “That may encourage you to take more risks next time. The opposite is true in a falling market. For example, if you sold out of shares at the lowest point of the credit crunch in 2008, you would have missed the next ten years of growth [more than 60 per cent].”

How to overcome risk aversion

Other people suffer from a different bias called loss aversion, which means they feel the pain of a loss twice as intensely as the pleasure of a gain.

“That leads many to avoid investing completely, despite evidence that you will be better off if you stay invested in shares for as long as possible,” says Mr Norton.

To avoid behavioural biases, he suggests asking for feedback from a colleague, friend or adviser, planning investment strategies and sticking to them, and rebalancing automatically to stay within your desired asset allocation and risk range.

It is also important to start derisking, by moving from shares into bonds or cash, well before you need the money.

Mr Norton also suggests limiting portfolio reviews to once a year, for example. This means you will only tend to see positive movements and fewer of the painful short-term drops that could spark an irrational reaction. Advisers and investment professionals can help investors do all these things, he says.

Removing bias from the stock market

Behavioural biases do not just affect individuals as herd mentality often leads stock markets to behave irrationally, creating short-term disconnects between share prices and fundamental data on corporate performance. The result is bubbles, such as the dot com boom, and crashes as seen during the credit crunch.

He suggests setting up rules or frameworks that apply consistently to investment decisions and reduce the role of emotions.

A downside is that this approach “can be painful for short periods, particularly when markets are behaving irrationally, but long term this is the only sustainable way of investing”, says Mr Crawford.

Another solution can lie with policymakers. Mr Crawford highlights an evolution of behavioural finance called nudge theory, proposed by Dr Thaler. This suggests policies that nudge people towards rational decisions.

Pensions auto-enrolment is the perfect example as it pushes employees to invest in the market, via a pension, for the longest time possible. As a result, millions of people are avoiding an irrational decision to shun investing for the long term, says Mr Crawford.