The Financial Conduct Authority’s sandbox, which has successfully cultivated UK innovation in fintech, must evolve if it is to remain relevant in a fast-moving sector 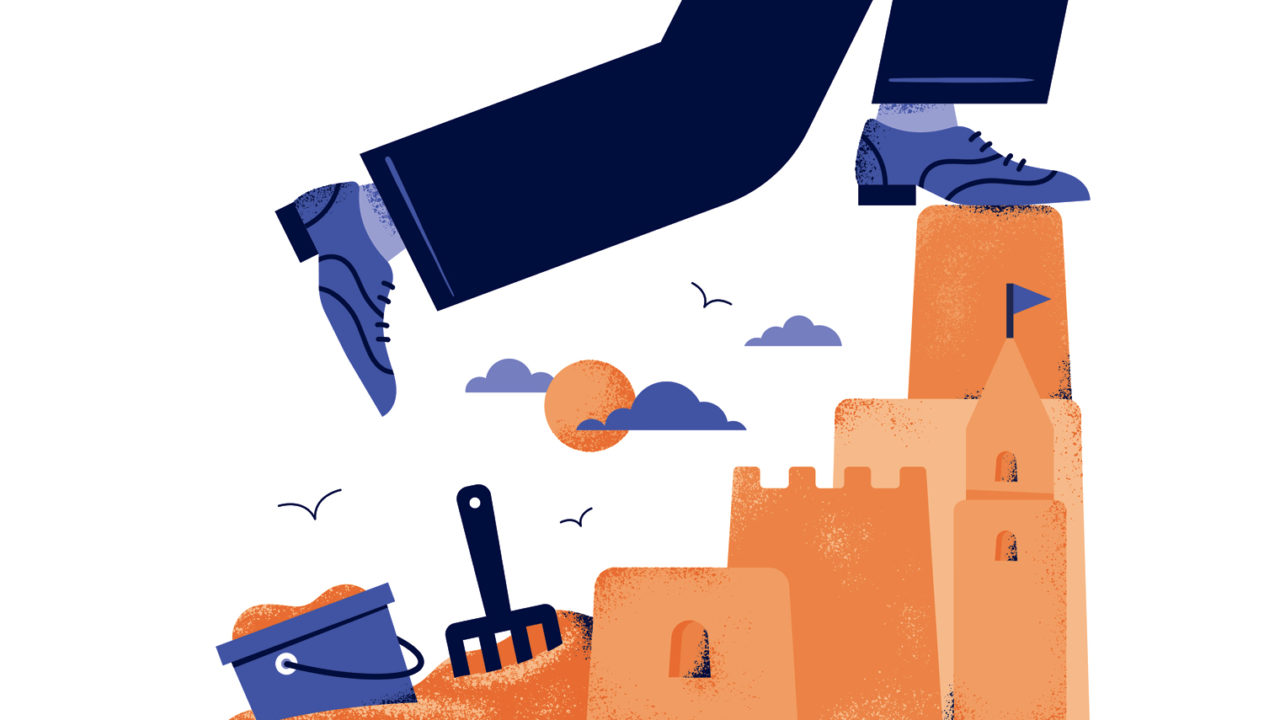 Since the Financial Conduct Authority launched its Innovate programme in 2014, resulting in the creation of the FCA sandbox, it has supported more than 700 firms and increased their average speed to market by 40 per cent compared with the regulator’s standard authorisation time.

The FCA continues to be inundated with requests for support from startups as well as larger established financial services firms. In total, it has received more than 1,500 requests to enter the UK sandbox.

When you consider the benefits to the firms accepted, it is not surprising it is in demand. Authorisation from one of the world’s leading regulators is like a golden ticket to the global market, particularly for startups. Receiving regulatory certainty has also led to substantial funding success. Startups in the first cohort to enter the FCA sandbox have received a total of £135 million in equity funding with 80 per cent of firms still in operation.

The sandbox provides a safe space for firms to prove their business model works and that it will survive in a regulated world. The sandbox is not, however, a guarantee of survival or success. Firms entering the sandbox must ensure they have bank accounts in place, which is not always the easiest thing for startups, and that they have the capital to return cash to customers or clients should the business fail.

Samantha Emery, the FCA’s Innovate head of department, says: “It’s not just the fintechs that have been benefiting, it’s actually more established players as well. They may be partnering with fintechs, or opening up their own innovation labs or programmes. But they’re starting to mimic the behaviour [of startups]. They’re starting to engage with the fintechs and that will be seen as positive because it means the whole industry is moving forward.”

How the FCA sandbox can lower barriers to entry

For example, digital identity platform Yoti, founded in 2014, was accepted into the FCA sandbox, along with Barclays, Nationwide and First Direct, among others, in 2017. Yoti used the sandbox to test consumer appetite for its know-your-customer format, which lets people prove their identity via a digital identity app. One of the hardest things for a startup is to build regulatory credibility, so an invitation to enter the sandbox is a major advantage.

“The actual entry and the forms to fill in were pretty straightforward. They were very flexible. And one of the things we really appreciated was they understood we were a scaling business; that we didn’t have absolutely every answer to every question at that stage,” says Julie Dawson, director of regulatory and policy at Yoti.

Suchitra Nair, director in the EMEA Centre for Regulatory Strategy at Deloitte, says the sandbox has changed positively firms’ ability to enter the regulated area, whereas in the past barriers to entry were “justifiably” high.

“I don’t think it has lowered the barriers. What the sandbox has done is create an environment where they tailor the barriers to address the specific risks and volumes of business the innovative firm wants to experiment with, with all the legal protections for consumers. I think it’s made a positive contribution to the fintech landscape in the UK,” she says.

Paul Prendergast, chief executive of insurtech startup Blink, says for technology entrepreneurs, ensuring they have the regulatory and underwriting side of the business right from the start is a key focus. Blink, now part of CPP Group, entered the FCA sandbox in 2016 and worked with the regulator for four months before exiting with a licence to trade.

“We’re technology startup guys and it seemed obvious to us that the insurance sector was open for some innovation. But we knew before we started designing any software code that the regulatory piece was critical,” says Mr Prendergast, adding that having access to the FCA’s Innovate team was a huge advantage for an early-stage company.

Drawbacks of the FCA sandbox

Despite the success of the FCA sandbox, it is not immune from criticism. Harry Armstrong, head of technology futures at innovation foundation Nesta, questions the level of evaluation done on firms going through the sandbox and what happens to them afterwards. But this is an issue for sandboxes around the world, he says.

“There is very little robust evidence or evaluation that gets done on any of these kinds of programmes anywhere. Without doing interviews, it’s very difficult to uncover some of the benefits or the underlying limitations. And we think that’s a big issue,” says Mr Armstrong.

After five years in action, the FCA acknowledges that it has reached an inflection point where it is time to take stock of achievements and consider where improvements can be made. It is a timely move because another criticism aimed at the regulator is the inability for firms that have successfully exited the sandbox to operate in multiple jurisdictions without submitting to further regulatory sandboxes.

Mr Prendergast says: “What would be great is an evolution towards the sandbox networking out into other sandboxes around the world. If you get approval from London or Hong Kong or Canada, then automatically other sandboxes will say, ‘Great, you’ve been through the rigour of that sandbox, which we trust’.”

A further complaint is the lack of cross-sector collaboration with other industry regulators. The FCA’s Ms Emery acknowledges all these points and says the regulator is working on the issues. The FCA has established an initiative called the Global Financial Innovation Network (GFIN), which began with a small number of international regulators, but has since grown to include around 40.

Ms Emery says establishing GFIN then prompted the FCA to consider cross-sector collaboration, which has received funding and enabled the regulator to discuss these issues with other sectoral UK regulators. They are currently sifting through responses on the idea of a cross-sector sandbox.

Acknowledging limitations is critical to the continued success of the FCA sandbox and others around the world, but the issue for startups is the speed with which regulators can move. Yet regulators are faced with the considerable challenge of balancing their main purpose of protecting consumers with encouraging innovation in an increasingly fast-paced world. It is no easy juggling act for a regulator, even one considered to be the best in the world.