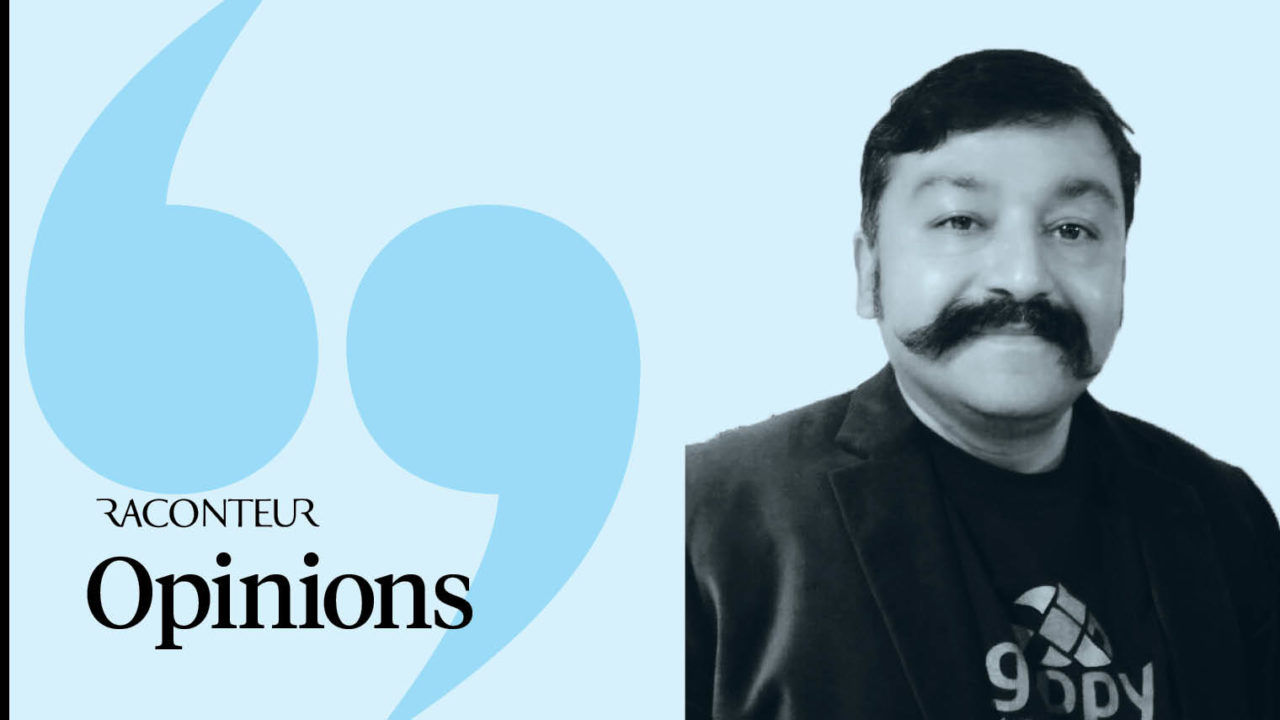 A team of experts at Money20/20, the financial services and fintech industry’s leading event, has identified the major ways our industry is being innovated and the impact this has across sectors. One of which explores how commercial models, value chains, and mergers and acquisitions (M&A) are changing how the industry operates.

Recently, they examined the dramatic changes taking place within the business-to-business side of financial services. For example, point-of-sale (POS) terminals used to be closed systems with limited third-party access to the hardware. Over the past few years, these systems opened up with an app-store mentality to enable innovative third-party companies to design their hardware.

Opening up the POS hardware platform has had major implications on value chains delivering services. In the past, there was tremendous value in obtaining access to the POS hardware, which could be monetised over a long period. Now, broader access pushes value creation towards other elements, such as functionality, something that has also been seen in back-end payment and account-processing relationships. Ultimately this has allowed technology providers to explore how they can enable newer technologies and help their customers address market needs faster.

How companies grow is changing

The way companies are pursuing new opportunities is changing as well. Simply put, there are three major options: build, partner or buy. A decade ago, there was a greater focus on building within the framework of the company. For example, innovation groups within banks and payment networks would work with the mainline businesses to help deliver new offerings to the market.

Unfortunately, innovation groups many times lost internal battles for resources and focus when paired with massive mainline businesses. This affected how innovators within banks saw their place in the institution and how corporate leadership structured organisations, ultimately leading to reorganisations and departures which further reduced focus on these internal groups.

Five years ago, we saw banks heavily developing relationships with innovative startups. Tactics for this strategy included being active corporate venture capitalists, supporting accelerators, running hackathons and actively engaging externally. These strategies allowed banks to be involved with many more opportunities than they could have, had they tried to build these within the organisation.

While some institutions saw success, others did not and have pulled back on several of these activities. There were many market tests and proofs of concept, but fewer than expected achieved substantial scale. Additionally, from the perspective of the startups, they often had to jump over massive hurdles and expend significant resources to work with the banks, which also resulted in limited volumes. While there have been many successful partnerships, the initial euphoria has been tempered. Investment activity still continues, but typically in a more measured manner.

Finally, there has recently been a rapid increase in M&A activity. Over the past year, there have been several blockbuster mergers across the ecosystem, such Fiserv and First Data, TSYS and Global Payments, and SunTrust and BB&T. They are driven predominantly by scale and creating larger players that have greater access to markets and greater negotiating power. There has also been significant acquisitions activity by payment networks, such as Mastercard and Visa, that have been seeking interesting fintech companies to build technologies, capabilities, and help deliver new services and products to market.

This year, Money20/20 USA will have more coverage of these trends to help individuals and companies understand the current state of the industry, take advantage of trends and stay at the forefront. The fintech orchard is still filled with low-hanging fruit, but with limited ability to take bites, companies should determine which will have the greatest impact. Learn more and register to attend at us.money2020.com