Possible outcomes of current disruption in the payments industry could take a number of forms. Here are four favourites 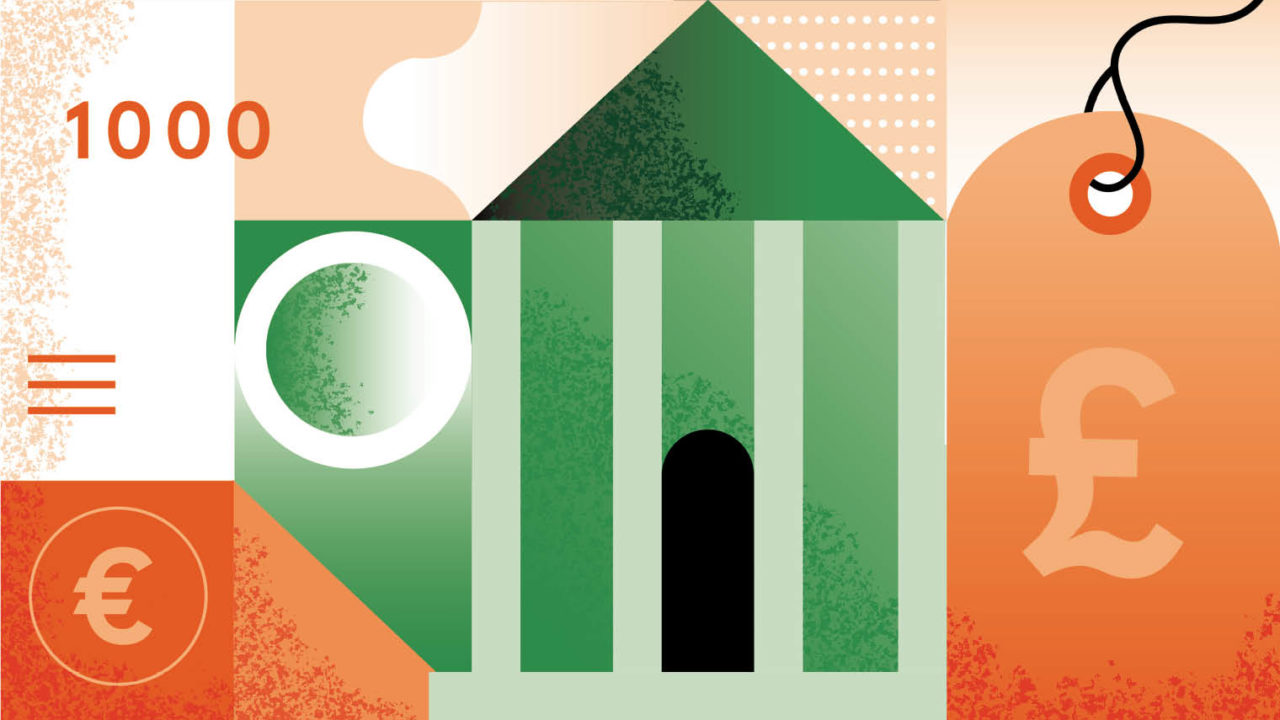 Margins for global payments providers are under intense pressure as they face stiff competition from technology firms and tougher regulation.

These factors are likely to trigger radical changes in the payments industry. For example, this year’s new open banking regulations aim to increase competition by allowing third parties to access data, and build applications and services around large providers. Meanwhile, several financial technology firms have already disrupted the existing payments model and we can expect more.

As a result, consultant Accenture predicts a “wild ride ahead” for payments providers, especially as younger customers with dwindling loyalty to banks take advantage of this greater choice, demanding faster and easier digital tools and services, such as mobile wallets and better customer experiences.

Banks will still have a role, says Accenture. But if they do not rethink their model, other big tech players, such as Google and Apple, will do it for them.

In this context, consultant Deloitte has predicted four main possible future scenarios in the payments industry, which are examined here.

Deloitte says the current situation, with major banks continuing to run existing payment systems, will not survive as regulations will not permit it.

Vice chairman of Deloitte Doug King says banks are finding it difficult to comply with the complex technical requirements of new regulations, such as the open banking rules.

“The market is responding slower than expected,” he says. “But the infrastructure to enable a more open ecosystem is emerging.”

Jack Burrows, principal consultant at Capco Digital, says: “Ten years is not a long time in payments; it takes time for things to change. The banks’ biggest barrier to change isn’t the technology, people or ideas, it is their incumbent revenue stream from card transactions. This means the status quo payments model will still exist in ten years.

“Point-of-sale card payments will still be the way people settle most payments. However, there will be more use of devices, such as mobile phones, in the next ten years, as people get used to contactless payment. The real change will be in online payments, as cards were not designed to work on the internet and are clunky. Winners in this space are companies like PayPal and Amazon Checkout that have innovated around improving the customer experience and transaction speeds.” 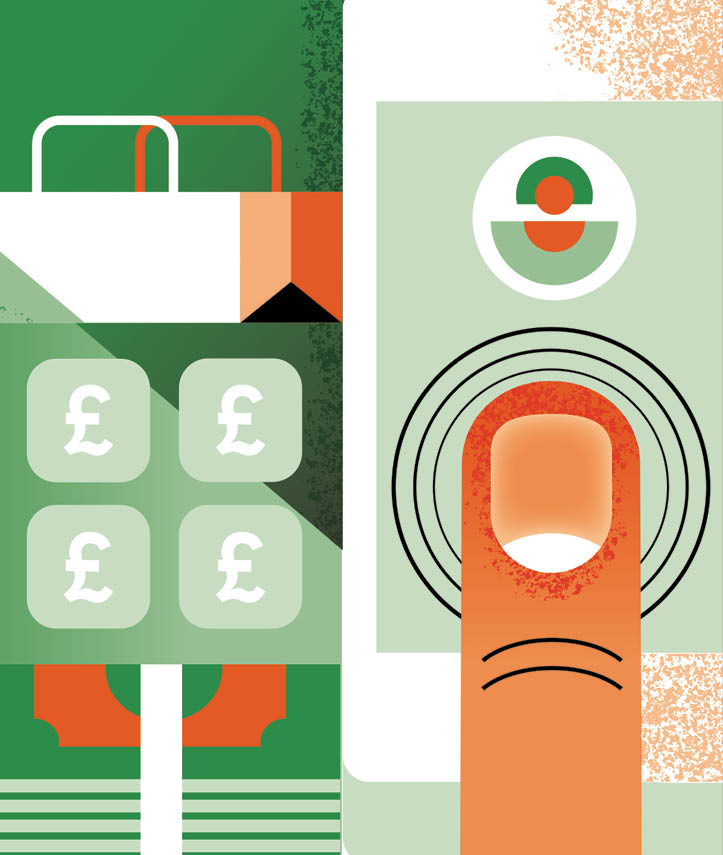 In this scenario, payment infrastructure will become more open, but customer trust in non-banks is low. This will limit non-bank newcomers to a handful of players with brand and scale.

Deloitte’s Mr King says: “Several early-stage fintechs are trying to create something new, enabling a broader ecosystem. Significant ones in Europe include smart money app Yolt, epayments solution Trustly and bank transfer provider Sofort. If there is enough benefit and value to the customer, they can overcome this trust barrier quickly.”

However, Hamish Thomas, partner with consultant EY, says: “We have done research showing that consumers don’t see the need for lots of different ways to pay. If one service works already, why choose another? Other markets may be different though. For example, many disruptive technologies are being used to fulfil payments in emerging regions such as Africa [due to its lack of existing bank infrastructure].”

David Gunn, partner at consultant Bain & Company, says too many payment providers would be confusing. “A relatively small number of mechanisms will dominate,” he says. “We are already seeing collaborations between tech firms and banks, not displacing existing actors, but adding new propositions to existing networks. That will continue.

“Regulation is forcing banks to collaborate quickly. The biggest threat is moving too slowly and defensively. Once third parties control the consumer relationship, their ability to sell other products and grab margin is strong.” 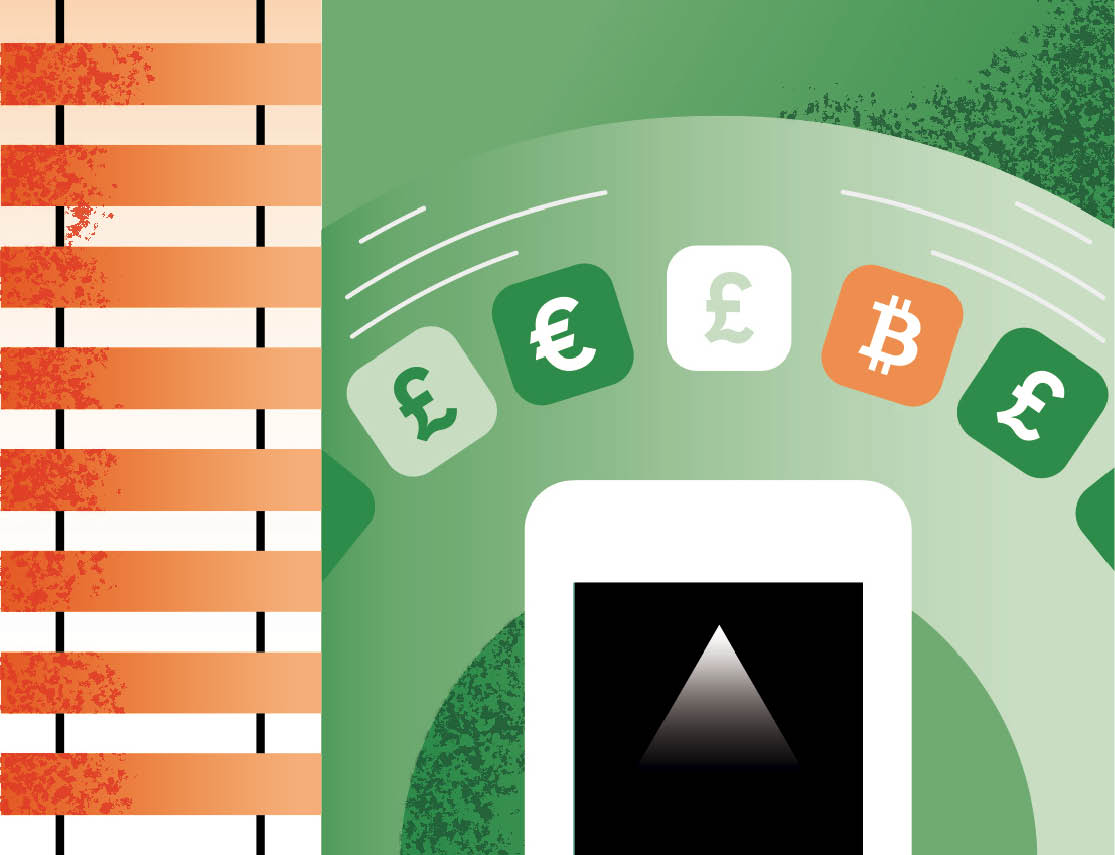 If more customers are willing to experiment with various banks, non‐banks and collaborations, it will enable more providers to offer payments applications that run on existing banking infrastructure. This is similar to the model for utilities such as railways and broadband.

Mr King at Deloitte says regulators favour this model, so it will have strong support in the long term. But it will only happen if there is enough trust and demand from customers.

Amit Bhute, global head of payments at IT firm Virtusa, says: “In future, the payments landscape will likely be a mix of a new oligopoly driven by [money transfer companies] like PayPal or Klarna and utility status for the banks that currently dominate payments. The rise of the former will accelerate the latter. Firms like PayPal and Klarna increasingly ‘own’ both sides of a transaction, offering cheap, fast and easy experiences, and added perks such as payment instalments or credit.

“Banks must adapt. They are now relegated to a utility role, providing the infrastructure to facilitate the payment, but not owning any of the customer relationship as they used to.”

Mr King disagrees. “Banks have a strong role in the payments value chain, which won’t go away soon,” he says. “There is no evidence of substantial attacks from entities wanting banking licences and to be regulated for holding people’s cash. However, open banking is pushing towards overlaying new technology on existing models.”

Bain & Company’s Mr Gunn says the landscape is already shifting in Europe, where banks’ control over payment infrastructure has diminished. “For example, [mobile banks] like Monzo and N26 are picking off customers with specific propositions, and doing it cheaper and with slicker customer experiences,” he says. “But banks retain strong consumer trust. If they act quickly, they can maintain a solid position.”

Jack Burrows, managing principal at consultant Capco, points out that trust of tech firms is also low. “Banks have improved everyday banking for customers and are regaining some trust,” he says. “But tech firms have been mired in scandals around data and tax avoidance. The banks need to work out what they are good at, which is storing data and money, and being trustworthy. Tech companies do customer experience best. The two need to come together.” 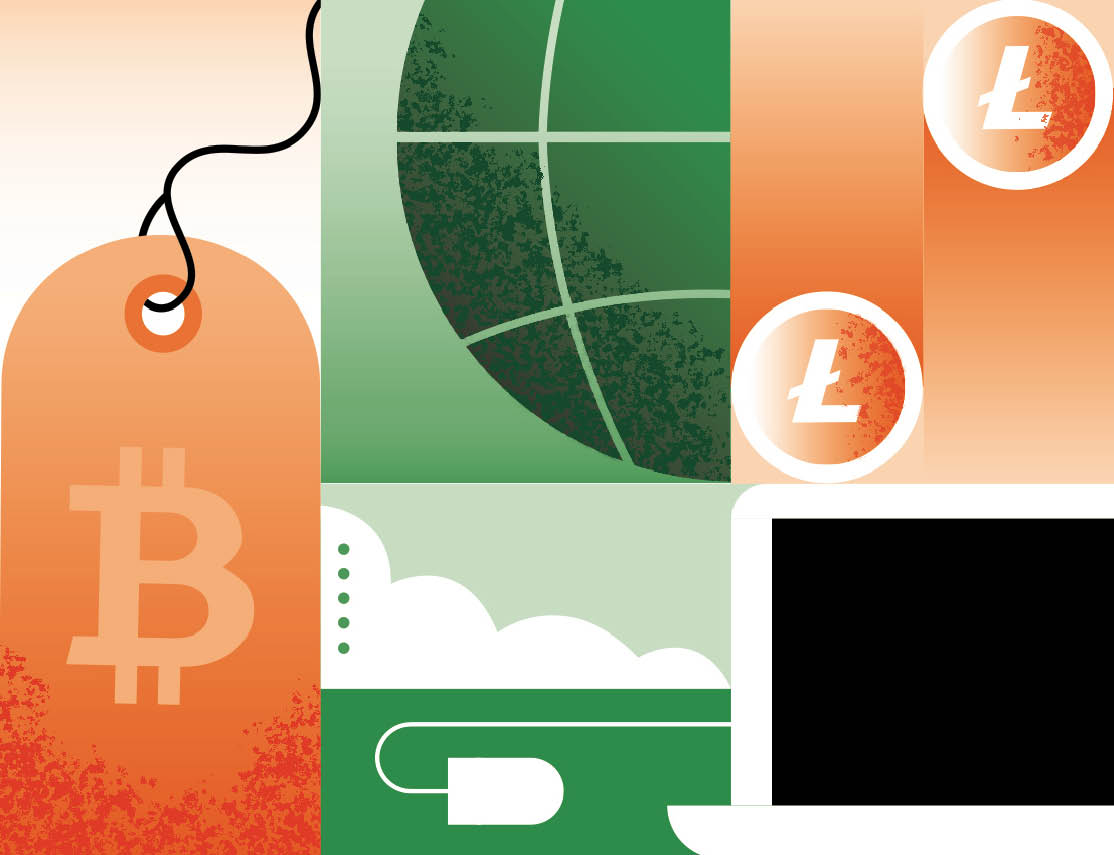 Completely new methods of payment could take hold, says Deloitte. The likeliest candidates are cryptocurrencies that use blockchain technology to bypass traditional currencies, central banks, and clearing and settlement systems.

This has value in certain situations, but most experts do not expect such a new infrastructure to become dominant in mainstream payments over the next decade.

Mr Gunn at Bain & Company says: “Regarding mass consumer payments, it is difficult to see what problems cryptos solve. With other kinds of payments, including cross-border transactions, there is no single, central counterparty. So there is a better chance that something like cryptos could take hold. Several banks are experimenting with these ideas.”

EY’s Mr Thomas adds: “There is much work looking at new technologies as alternatives to the current structure. We have research showing that 60 per cent of central banks are looking at blockchain. But an appetite to use new technology does not necessarily mean a whole new infrastructure. Instead, new tech will likely be harnessed to improve and extend current payments systems.”