How governments approach crypto regulation will define the future of the industry, but could also hold the key to the enormous economic opportunity presented by blockchain 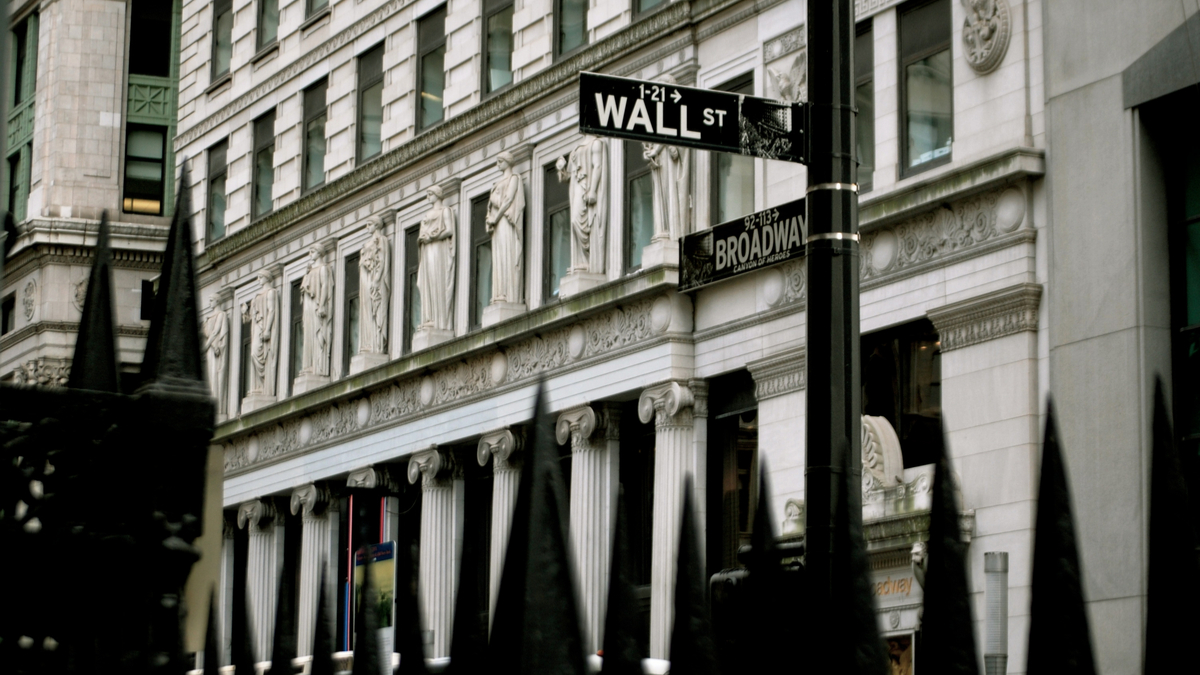 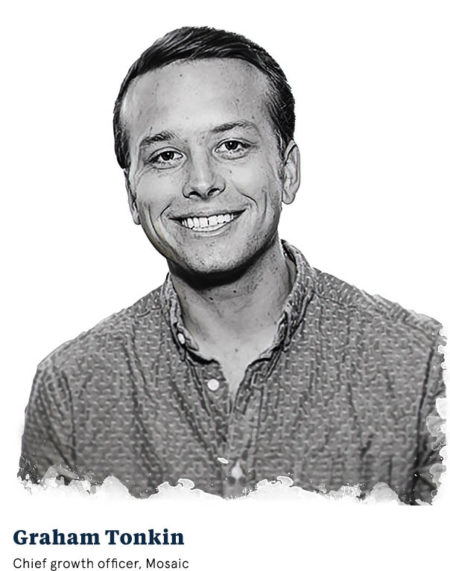 Should the cryptocurrency industry be regulated, and if so, what is the best way to go about it? It is a complex subject, but I believe that steps do need to be taken to protect consumers and rein in bad actors in this space.

Cryptocurrencies present an enormous opportunity for increased transparency in the world of professional finance, and could improve financial security for end-users in both the banked and unbanked worlds. Regulatory certainty can guide the adoption curve of this revolutionary technology towards positive use cases and minimise the impact of scams.

In many ways, though, existing regulatory approaches are likely to fall short in both correctly addressing the problems that have cropped up in the industry over the past two years and in successfully capturing economic gains of the blockchain for each of the citizenries impacted by new laws.

Partly due to a shocking lack of discernibility between quality projects and scams, unsophisticated investors have thrown money blindly into initial coin offerings (ICOs). Funds are equally likely to disappear into a black hole as they are to end up in the hands of legitimate early-stage companies. As it turns out, the world-changing ease with which blockchains allow for the transfer of value across borders also hinders the ability of traditional regulatory approaches to investigate the validity of any one project before the market has moved on to thenext opportunity.

A decentralised, information-based solution may be necessary in order to root out problematic projects where the arms of government do not reach

Existing remedies to fraud, including recourse through litigation and measures to avoid counterparty risk in the future, do not apply as easily to the open-source software space in which cryptocurrencies reside. Like the internet, these technologies are distributed and exist everywhere, with limited jurisdiction at any single regulatory endpoint. Legislative approaches typically can be enforced only via the presence of “boots on the ground”. The headquarters of large companies now dominating the space – cryptocurrency exchanges, brokerages and mining firms – are thus exposed, but small ICO-style projects tend to comprise teams with no definitive physical location.

A decentralised, information-based solution may be necessary in order to root out problematic projects where the arms of government do not reach. Sunlight is the best disinfectant, after all. 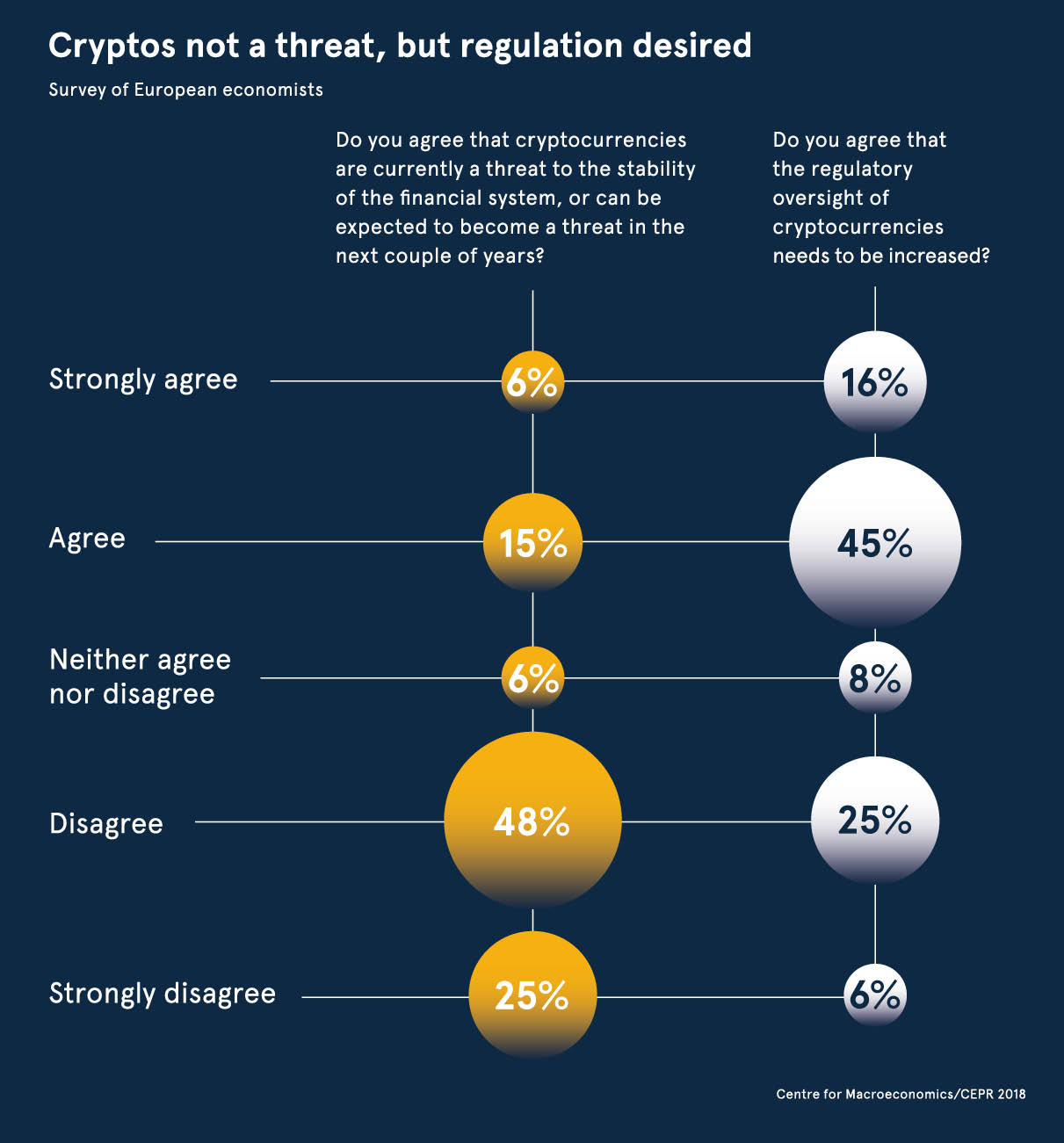 Beyond solving these and other problems, governments have also been tasked with capturing a portion of the enormous economic opportunity presented by the blockchain space for their home market.

Crypto protocols are distributed in nature; where they are mined, developed and held has no relevance to the borders in which they exist, meaning that a small number of first-mover jurisdictions may obtain a lion’s share of the job creation and economic gains to come.

Similar to the advantageous appeal of low-tax jurisdictions, the government that favours cryptocurrencies is likely to see burgeoning industry, an increase in local tax collection and numerous other knock-on effects of creating business-favourable environments.

I predict a similar path will unfold in the crypto-financial space. The most favourable locale is likely to attract massive capital inflows as entrepreneurs and investors seek the friendliest, clear and most accommodative environments – they have little incentive to pursue operations in jurisdictions projecting uncertainty and high legal risk.

We have begun to see this dynamic play out on a small scale already within the United States. An early attempt to legislate cryptocurrency companies in New York, the BitLicense, came into effect in August 2015. Though theoretically facing significant operational inertia six years on from the 2009 public release of Bitcoin protocol, more than ten crypto-financial organisations left town immediately, leading The New York Business Journal to label it the “great Bitcoin exodus”.

At the international level, countries like Switzerland and Singapore have taken proactive approaches to building a crypto-friendly image. For example, the Swiss canton of Zug, known as “Crypto Valley”, has worked with private companies to accept cryptocurrency for payments of government fees and has integrated the ability to purchase cryptocurrency into machines selling train and bus tickets. Clearly, embracing the upside of new technology will be both a temptingly easy and economically lucrative approach for many governments around the world; yet it is unlikely that cross-jurisdictional co-operation will be a valid solution for solving the space’s issues with distributed projects of little merit.

I’ve been involved in the crypto-asset industry since 2014. Earlier this year, I joined Mosaic – a new blockchain powered network bringing more reliable data and research to the space. We believe full information discovery is the key to assisting token purchasers in making decisions. In-depth data science, economic analysis and targeted community discussion will provide new, more transparent ways to root out scams and better understand the full spectrum of crypto assets soon to be released or already on the market today.

Without these insights, we feel the industry will transition even more slowly to use case-driven activity – instead of raw speculation – than has already been seen, and the world-changing potential of many high-quality blockchain projects will be drowned out in a sea of disinformation and distrust.

The many benefits of cryptocurrency – from improved international remittances and lower transaction fees, to increased trust in our financial institutions, or in some extreme cases to providing an escape from hyperinflation and poorly run central banks – cannot be fully unlocked without a solution to these problems.

At Mosaic we are working hard to build the backbone for information discovery in this space and to help shine light where it otherwise might not reach. We hope that with time, regulators will come to appreciate the value of such an information-based, middle-path approach, and will avoid resorting to placing themselves at a single end of the strict control-laissez-faire spectrum.