Central banks and regulators are showing increasing interest in crypto assets, but a harmonisation of standards is needed for the industry's future 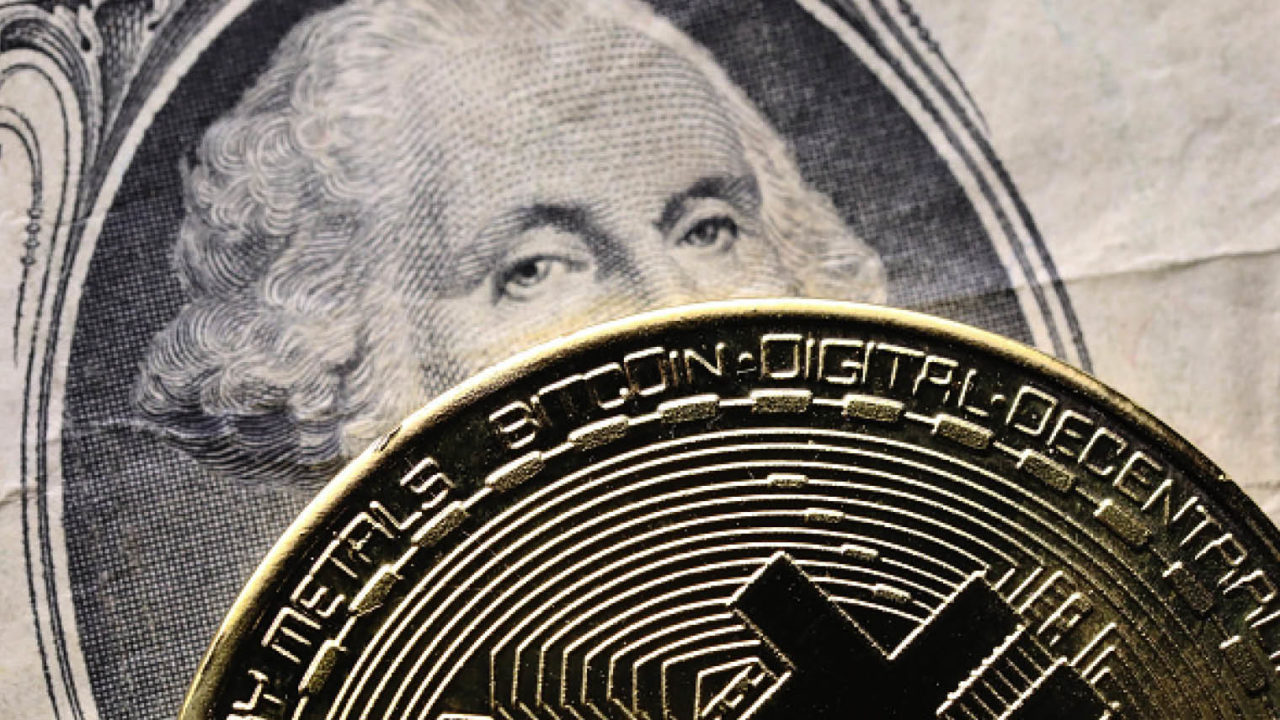 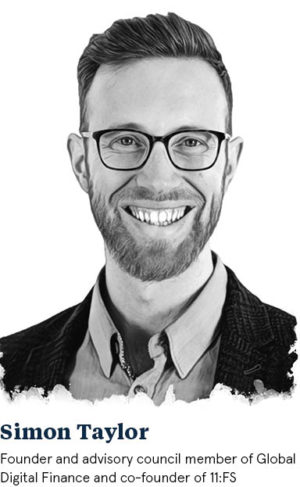 Crypto assets stand at a fascinating crossroads in 2018. Institutional and professional interest is more widespread than ever, as large swathes of investors realise the huge potential of this emerging asset class. Central banks and regulators are also paying attention, and assessing how best to define governance frameworks and oversight to create efficient, fair and transparent markets without hindering innovation.

It may still be a nascent market with structural challenges that must be addressed, but crypto assets offer investors far greater transparency and less reliance on middlemen than traditional financial markets. The infrastructure is more modern and shows real promise to be far more efficient, and suspicions are gradually being assuaged as scepticism of crypto assets is replaced by an appreciation of the opportunities they present.

It is not just price volatility that is drawing people in. Crypto assets have a much lower barrier to entry, enabling participation for investors who are priced out of conventional markets. The crypto world redresses the balance, opening the market up in a transparent and cost-effective way.

Some policymakers are still cautious. From the Financial Stability Board to the G20, the development of crypto assets has appeared on several high-level agendas this year, as regulators and policymakers consider what frameworks may be needed to promote stability and consumer safety within this emerging asset class.

Speaking to an academic audience in Edinburgh in March 2018, Bank of England governor Mark Carney argued that cryptocurrencies should not be considered a true form of money. On the basis that they provide poor short-term store of value and show little sign of becoming widely used as payment for goods and services, they should be seen as assets rather than currencies, he said.

Not all policymakers share this view, however. In a recent paper published by the Federal Reserve Bank of St. Louis, economists noted the similarities between regular currencies and crypto assets. While bitcoin units have no intrinsic value, neither do state monopoly currencies such as the US dollar or the euro, the paper argued. But both Mr Carney and the St Louis Fed reach the same conclusion – that crypto assets show where innovation is focused and what consumers want.

There are, however, several issues that most policymakers agree should be tackled. Consumer and investor protection must be safeguarded, ensuring market integrity is necessary, and the prevention of money laundering is essential to enable the continued evolution of crypto assets without creating undue risk.

“Authorities need to decide whether to isolate, regulate or integrate crypto assets and their associated activities,” Mr Carney said.

Some jurisdictions – including China, Bangladesh and Ecuador – have already opted to ban or curtail crypto asset trading, but global policymaking has broadly advocated regulating and supporting the evolving sector rather than stifling it. Indeed, countries continue to emerge with principle-based regulatory frameworks, notably Gibraltar, Switzerland and Japan, which have all enacted balanced approaches to crypto assets within their jurisdictions.

When G20 finance ministers and central bank governors met in Buenos Aires in March, they concluded that crypto assets could at some point have implications for financial stability. They called on standard-setting bodies to continue to monitor the space and assess what responses may be needed. A report from standard setters is expected in July 2018.

The Financial Stability Board (FSB) has undertaken its own assessment of crypto assets and found they do not currently pose risks to financial stability; but this could change if they become more widely used or interconnected with the core financial system.

Crucially, the FSB noted that material improvements in conduct, market integrity and cyber resilience may be needed to reduce risks to financial stability and ensure crypto assets are not used for money laundering or terrorist financing, or to shield illicit activity.

The official sector clearly has work to do in this space, and every jurisdiction will inevitably have its own unique priorities. But greater harmonisation of standards will be needed to allow crypto assets to reach their full potential. International standard setting is important, but it will inevitably involve negotiation and compromise, and its success will ultimately rely on national implementation.

In the meantime the industry must play its part in the evolution of the sector, working closely with the relevant authorities to develop robust standards that promote transparency and efficiency on a consistent basis. Through an exciting new initiative known as Global Digital Finance, we are already working on a global code of conduct that should help regulators and central banks to better understand the space, while also promoting standard terms and definitions to reduce the misconceptions that currently abound.

A similar process has helped to restore trust and confidence in the global FX market after market manipulation was uncovered on the trading floors of many top-tier banks. Over a two-year period between 2015 and 2017, a coalition of central bankers consulted with industry participants to produce 55 principles representing accepted market conduct across the trade lifecycle. Once adopted, the FX Global Code should reduce the potential for systemic conduct lapses in the future, while also protecting investors and corporates.

Crypto assets have not yet suffered from the kind of major breach in trust that led to the FX Global Code, but the creation of a robust code of conduct would be the best way to deal with pressing issues. Not only would it provide the kind of consumer protection that is needed in any emerging asset class, but it could also play its part in reducing opportunities for money laundering and terrorist financing.

There are some big rewards on offer if this is done properly. Greater consistency and harmonisation should strengthen liquidity, increase efficiency and produce further opportunities for product innovation and cost savings. For those invested in the crypto space, and the many more that could still benefit, its future depends on proactive collaboration with the official sector, rather than resistance to regulatory scrutiny.