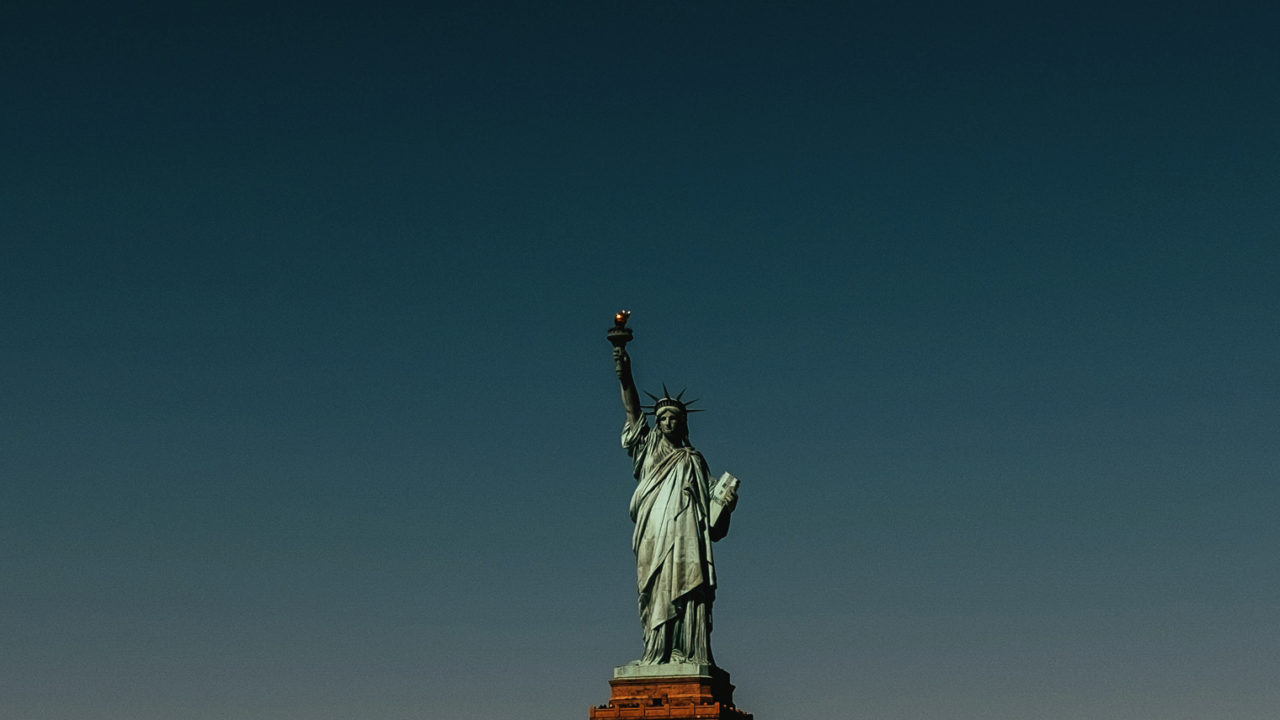 “Whenever new markets for investments develop or new types of products get hyped in the headlines, white-collar criminals and scam artists will capitalise on that,” says Joe Rotunda, director of enforcement for the Texas State Securities Board. “We wanted to see if bad actors were trying to leverage the hype to defraud investors.”

In a 30-day sweep, Mr Rotunda’s office opened 32 investigations into shady offerings of cryptocurrency securities. Now the office has more than 100 cases.

If the rise of a new kind of money has opened a temporary window for crooks, it has also created a range of new opportunities for state and local government. Across the United States, municipal authorities and state agencies have taken steps to both embrace and manage the cryptocurrency phenomenon.

Governments have scrambled to create new rules and regulations around the emerging digital-money platforms. Some have encouraged adoption, others have tried to set limits around crypto funds.

Ohio recently became the first US state to declare it would accept tax payments using digital currency. “We’re doing this to provide Ohioans more options and ease in paying their taxes,” treasurer Josh Mandel said in announcing the move. He noted that real-time tracking on blockchain would make it harder for bad actors to interfere with tax payments made via cryptocurrency.

Experts say it makes sense for governments to explore the use of cryptocurrency for taxes, as well as for welfare benefits and other financial interactions between the state and its citizens.

“As a form of programmable money, it creates a digital identity that is both convenient and secure, and that can be used to pay for goods and services without having to give up confidential information,” says Joel Telpner, a member of the faculty at the Blockchain Research Institute.

Some jurisdictions have taken this a step further and are looking at issuing their own digital currencies as a way to raise funds for municipal projects.

The city of Berkeley in California, for example, is developing a pilot project through which it plans to issue its own cryptocurrency for investors to purchase municipal bonds to fund social efforts including affordable housing and homeless shelters.

In Lafayette parish, Louisiana, mayor-president Joel Robideaux is following a similar path. He has proposed launching a government cryptocurrency as an alternative means of funding public infrastructure.

More than just a potential funding source, cryptocurrency represents a booming business. Some state and local governments are trying to paint themselves in a crypto-friendly light in the hopes of attracting up-and-coming crypto-based enterprises.

Wyoming, for instance, is aggressively courting crypto businesses, passing blockchain-friendly legislation with the backing of a local advocacy group, the Wyoming Blockchain Coalition.

Blockchain can “cut costs, streamline administrative processes and spur entirely new businesses in Wyoming”, said executive director David A. Pope, announcing the formation of the coalition. The group has pushed for laws, which make it easy to conduct business on blockchain, to build an environment that is friendly to business uses of cryptocurrencies. 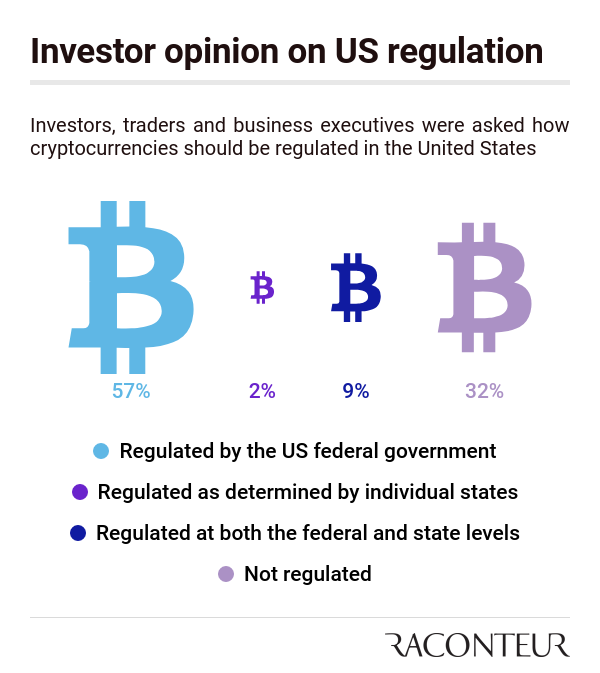 Even as some US states move to embrace the new digital money, however, others are tackling a range of perceived perils associated with the rise of cryptocurrencies.

Some point to the sheer technical complexity of cryptocurrency as a possible red flag for state and local government.

“Once you are running your own financial platform, there are security issues, there is potential interference from hackers and then you need to have software that aligns with other systems globally,” says Shone Anstey, executive chairman of analytics intelligence firm Blockchain Intelligence Group. “Can a city government run an entire bank from a server in the basement? It’s hard to do what Visa does.”

Some governments are already confronting unexpected negative fallout from the rise of crypto. In New York State, for instance, multiple jurisdictions have banded together to put limits on crypto-mining, the practice of earning digital money by validating online transactions.

Mining draws a huge amount of electricity, so much so that the New York State Public Service Commission decided recently to allow utilities to charge a higher rate to crypto-mining companies to keep local utility rates from skyrocketing.

The New York Municipal Power Agency (NYMPA), an association of 36 municipal power authorities, sought the change. Mining activities “were increasing costs for all NYMPA members and their ratepayers while providing no corresponding benefit to the community”, the group says.

Florida, meanwhile, is looking to head off potential complications by hiring a state crypto chief, a move industry observers say other states should also consider.

“This is a super complex industry,” says Aaron Lasher, board member of bitcoin wallet provider BRD. “To actually understand it at a fundamental level, you need expertise in economics, in monetary theory, and you also have to be a software engineer to understand how all the cryptography and the validation works.”

Despite such complications, and even in the face of initial widespread fraud, Texas enforcement official Mr Rotunda predicts states will find a way to make crypto work in the long term.

“The public is really interested in this and we have an obligation to protect those investors,” he concludes. “As the legitimate markets develop, things will tend to settle down.”