With global economies suffering as a result of the pandemic, central banks and governments are faced with tough decisions over how to sort them out 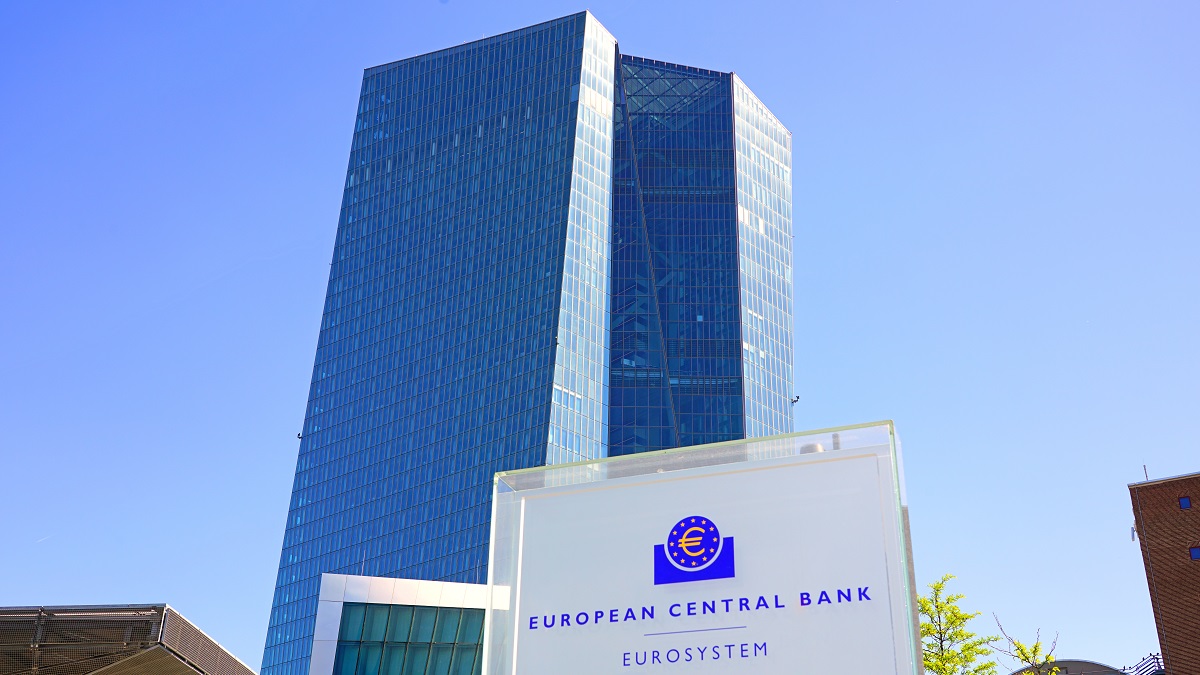 Despite having been constantly told that there is no ‘magic money tree’, all of a sudden, one seems to have appeared! Government spending now seems limitless and ‘free’ money is available everywhere. Or at least, that is the impression.

On closer examination, what we are actually witnessing is an unprecedented combination of radical monetary and fiscal policies. On the one hand, central banks around the world have engaged in quantitative easing and are buying enormous amounts of bonds; on the other, governments are spending immense amounts of money to support national economies and have to borrow on a jaw-dropping scale. But rolling out such massive stimuli, with all the risk that it entails, raises two question: aren’t central banks directly financing governments by printing money out of thin air? and who will be the winners and losers?

The line that separates central banks supporting the economy through quantitative easing from central banks financing governments directly (i.e. ‘monetising debt’) is very fine indeed, and many experts disagree which side we are on today. Although hotly debated, four factors support the argument that we are still on the ‘support the economy’ side of the line and have not gone into full debt monetizing mode.

Firstly, the decision to buy government bonds with quantitative easing is each country’s own central bank’s decision, and so far, they have not been forced by their governments to do so. Governments cannot just choose to ‘print money’ as and when needed. They can only borrow, thus increasing their debt, with the risk that lenders would one day decide to pull the plug. This is not simply theory, it happened to Greece in 2011. That is why governments still have their hands tied by fiscal discipline.

Thirdly, quantitative easing is temporary. At some stage, central banks will stop buying bonds and governments will have to repay their debt. However, time is on their side, as bonds have terms of 30 years and can always be renewed, and in any case, quantitative easing normally creates inflation, mechanically erasing part of the debt. This has sadly not happened since 2008 and this uncertainty about repayment is a point of concern. But it is important to remember that central banks do not give money to governments, they only advance it for a very long time. And there is an argument that says that 30 years or more leaves plenty of time for growth to return and generate the fiscal revenues needed to repay the debt – while it is admittedly questionable why it would work now for a country like France that hasn’t balanced its budget for 47 years…

Fourthly, this point is crucial – when presenting quantitative easing as a non-permanent injection of cash into the system, central banks send the message that they control the process, and that helps mitigate quantitative easing’s ultimate risk – hyperinflation.

The danger of a central bank creating money out of nowhere is a sharp fall in the value of the currency, leading to hyperinflation. When hyperinflation strikes, economic agents then tend to switch to a ‘hard’ currency, historically the US Dollar, a process called dollarization. This is unlikely to happen today. Investors understand why governments need to borrow so much and that only central banks are able to lend so much. Therefore, we should not expect a loss of confidence in an incompetent government and an aggressive selling of its currency. Rather, we might enter a ‘new normal’, where investors worldwide accept a much higher level of sovereign debt than before. And with every country engaging in massive quantitative easing, dollarisation is not possible. Losing trust in the Euro and switching to USD would not make sense, since the US central bank is doing exactly the same as the European Central Bank.

When it comes to naming winners and losers, it is fair to say that everyone would be a loser if governments and central banks did not do what they are doing now, given the magnitude of the economic shock. The winners might be the countries able to use that extra budgetary room to invest and create the conditions for future growth, preferably a sustainable one. This will allow their debt to be repaid quicker, thereby reinforcing investors’ trust and allowing further debt to be issued as and when needed, as in the case of Germany. The losers will be those who cannot restructure their economies enough to generate the repayment capacity, as has happened in France.

Central banks will be neither winners nor losers, they will simply carry these bonds for decades before being repaid. But not being mandated to generate a profit, it does not really matter to them - all central bank profits are paid to governments anyway. The real danger would be for them to lose their independence – an unlikely prospect for the ECB, whose statutes are enshrined in the Maastricht treaty.

Again, the implications of these measures are hotly debated and opinions far from forming a consensus, so the above should just to be taken as one possible view only.