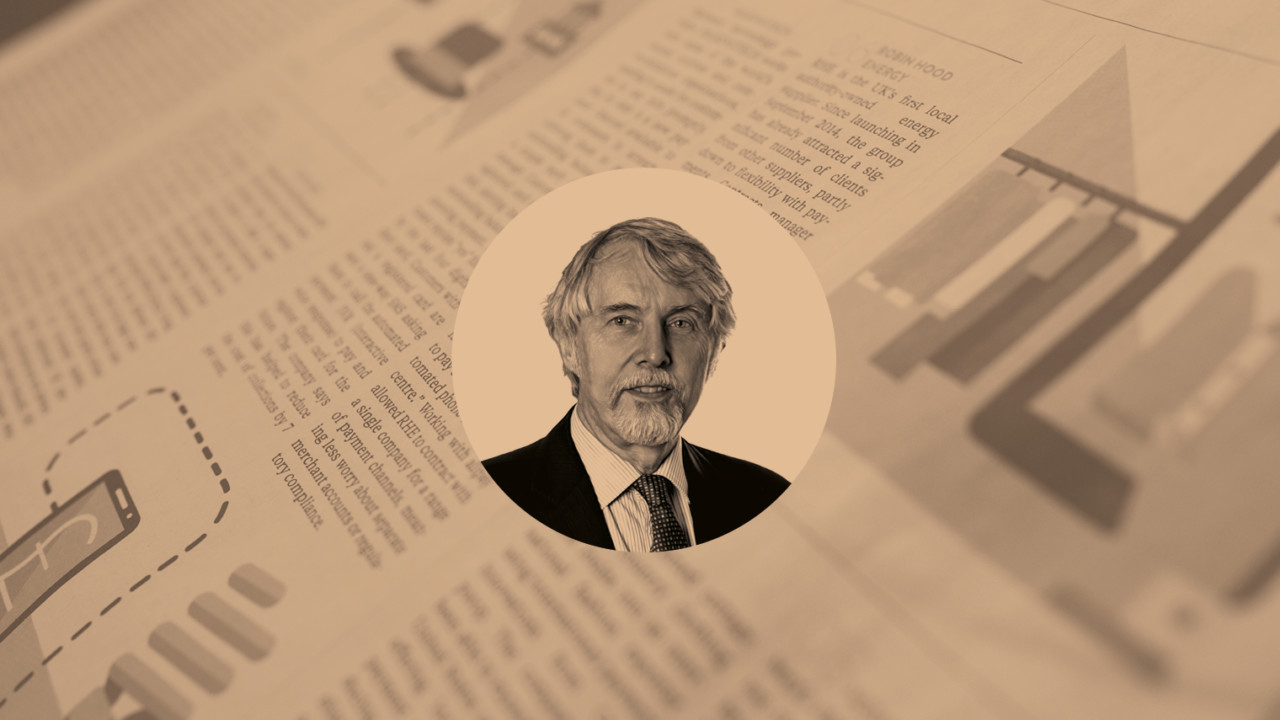 In the wake of the 2008 financial crisis, stakeholders across society started demanding a more socially responsible, ethical and systemic stable form of banking.

At the same time the Islamic finance industry, a faith inspired form of ethical banking, was enjoying unprecedented growth. Mainstream analysts looking for alternative models were intrigued how Islamic banks had avoided the sub-prime crisis.

Ironically, a parallel discontent was growing within the Islamic finance industry. The early pioneers had sought to create Islamic alternatives to existing conventional banking products. However, their success was now fuelling introspection whether the sector had become overly engineered by focusing on the letter of the law as opposed to the spirit, or maqasid, and ignoring its ethical basis.

Reflecting on this in 2010, the UK Islamic Finance Council (UKIFC) began a pioneering journey to explore and co-ordinate the contemporary ethical finance market, identifying areas of synergy with Islamic finance.

While there is no universally agreed definition of ethical finance, it is generally employed as an umbrella term covering areas such as environmental, social and governance criteria, socially responsible investment social impact funds, green bonds and sustainable finance, among others. The common theme is in addition to profit, non-financial factors impacting broader society are considered.

Another school of thought questions whether Islamic finance is ethical by reference to the maqasid because of the creation of synthetic products using a “form over substance” approach to replicate the economics and risk profile of conventional products.

Recently, UKIFC ran a conference critically reviewing the ethical credentials of Islamic finance. Participant feedback highlighted that 80 per cent believe Sharia Supervisory Boards are not doing enough to ensure Islamic finance products meet both the spirit and the letter of the law, and 75 per cent of respondents felt Islamic finance providers do not meet their ethical aspirations.

While some argue that Islamic finance should be seen as distinct from the wider conventional ethical finance space, on closer inspection there appears more in common than divides. For more than eight years, the UKIFC has run ethical finance roundtables in Edinburgh which have highlighted this. In 2013, the UKIFC held a multi-faith ethical finance roundtable with the Archbishop of Canterbury which concluded that while there are differences in approaches to finance among the Christian, Jewish and Muslim faiths, there are very large areas of commonality.

Building on this, in 2016 UKIFC launched the world’s first joint venture in ethical finance between the Islamic finance sector and the Christian Church via the Church of Scotland. It aims to create a practical ethical finance solution available to everyone, regardless of religious or ethnic background and inspired by the shared values between the faith traditions.

The legal maxim that frames Islamic finance is everything is permissible (halal) except that which is specifically deemed impermissible (haram). Considering the global ethical finance market is valued at more than $22 trillion compared with the Islamic finance industry being valued at around $3 trillion, coupled with the significant convergence and shared values, the prize is clear.

The challenge for Islamic finance stakeholders is to evolve a next generation of products that prefers innovation over imitation and genuinely aligns with the highest ethical principles that are shared by so many.