Blockchain technology has arrived. For beginners, this is essentially a database, a giant network, known as a distributed ledger, which records ownership and value, and allows anyone with access to view and take part.

A network is updated and verified through consensus of all the parties involved. When something is added it cannot be altered and, if it looks valid to everyone, the update is approved.

The best-known example of blockchain technology and currently the largest use case is through bitcoin, a crypto-currency store of value which internet communities have been using as money. Blockchain underpins bitcoin, allowing users to transact.

Given this facilitates almost instant transfers of value anywhere in the world in a matter of seconds, bypassing global banking systems and cutting out central authorities, it didn’t take long for the world of financial services to catch on. 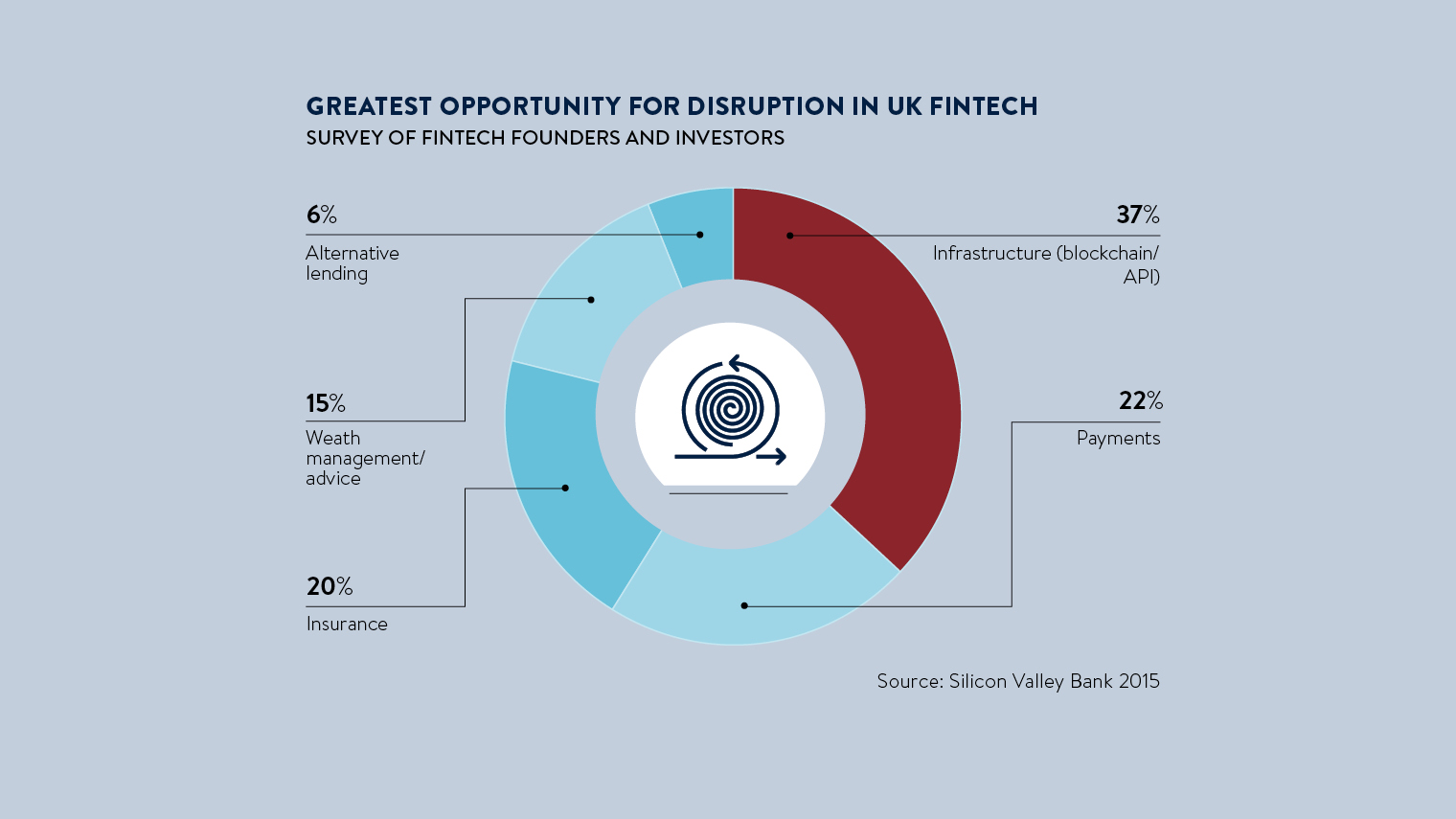 Here is a technology which can make sending money as easy as sending an e-mail. It’s so simple, it should have been thought of before, but astonishingly wasn’t.

If we take the idea that through a huge shared network we can transfer and verify data, value, names, labels or documents, there is not an industry in existence that blockchain could not turn upside down.

In the UK, the government is testing blockchain technology to store and transfer NHS records, and track public spending.

For Canadian writers and researchers, Alex and Don Tapscott, authors of the new book Blockchain Revolution, this goes way beyond the second coming of the internet. The pair, like so many others, stumbled across blockchain via the bitcoin association, quickly realising the genie is out of the bottle.

“In fact, the more deeply I immersed myself in it, the more convinced I became that the technology which was likely to have the greatest impact on the future of the world economy had arrived. But it wasn’t self-driving cars, solar energy or artificial intelligence, many of the hot ‘buzzy’ ideas of the time, it was actually the technology behind bitcoin,” Alex says.

His father Don has written several bestsellers on the digital age and, with a publisher’s blessing, they set about trying to map a path for where this all could lead us.

“We have now spent two years researching this technology and have concluded, unequivocally, that blockchain technology is the second generation of the digital revolution,” Alex says.

For those of us old enough to remember the dawning of the internet, the “killer app”, e-mail, didn’t arrive right away.

And for Don Tapscott, we’re not quite at that stage with blockchain. “The technology is still being developed, strengthened and scaled,” he says. “Many of the killer apps are in development and will be released in the next one to five years, tracking the progress of the internet in the 1990s.

“And venture investment has exploded over the past two years, similar to how it did in 1993 to 1995.”

For those who lost interest in the daily goings on of the circus that is high finance after the 2008 financial crash, be warned, there is a new arms race occurring.

The sprint to rebuild Wall Street with blockchain is on, with two giant and heavily funded companies squaring off to be the only game in town.

R3CEV are technology innovators behind a consortium of 42 of the world’s largest banks (and counting), working together to create the fabric of blockchain for use in financial services.

The question is can the likes of Goldman Sachs, J.P. Morgan, Barclays, HSBC and BNP Paribas, all of whom are signed up, work together?

Attempts to bring bitter rivals in the banking space to the table have almost always resulted in failure and in the 1970s the inability to agree on common standards was the eventual driver behind the creation of the SWIFT messaging platform.

Is R3CEV too big to succeed? In the other corner is Digital Asset Holdings, the brainchild of former J.P. Morgan executive and current golden girl of blockchain Blythe Masters.

Digital Asset is not consortium led, but does have huge backers, including Goldman again and J.P. Morgan, and is concentrating on settlement and ledger services for the asset systems.

And all this has happened in the blink of an eye. “When I first started researching this in 2013, no bank had made any public overtures about the potential of blockchain technology to revolutionise everything,” Alex says.

“And yet by last year, as we were putting together the first drafts of the book, every single big bank in the world effectively had either joined a consortium, formed a group or had announced they had spent a lot of money investigating this technology.”

Glancing at the big stories in finance and payments, SWIFT is currently investigating an internal cyber hack which may have led to the $80-million heist on Bangladesh Bank.

Regulators all over the world are swarming over banks to tighten anti-money laundering controls and scrutinise transactions for evidence of sanctions abuse.

What entity would not say “yes” to a technology which could make all these problems go away and, according to Santander InnoVentures, save a financial institution $20 billion in back-end costs?

When the alternative is that a bank does not adopt blockchain and goes out of business as quickly tomorrow as it would today without a website, the answer seems obvious.

It is too early to tell which of the private enterprises will win, but like the internet, blockchain is unlikely to be caged. It seems certain this technology will not be defined or limited by the sole use of moving money, bitcoin or other.

Research from the in-house team at London’s blockchain tracking hub ChainHQ calculated there was more than $1 billion swilling around in global distributed ledger projects by the end of the first quarter of 2016.

From a standing start in 2015, we have entrepreneurs leveraging for use in a multitude of sectors, including real estate, insurance, automobiles, travel, life sciences and energy.

“I think there is an opportunity to harness blockchain to address many pressing social issues,” Alex says, pointing to high youth unemployment, stalled median incomes and the standing trillions of dollars of dead money in the dark economy.

“With blockchain technology, a world of possibilities has opened to reverse all these trends,” he says.

“We now have a true peer-to-peer platform that enables personal economic empowerment. We can own our identities and our personal data; we can do transactions, creating and exchanging value without powerful intermediaries acting as the arbiters of money and information.”

Just as the internet changed the game for society, to anyone watching the evolution of blockchain, it is clear we are beginning a new digital evolutionary step in the way value and opportunity are created and distributed. 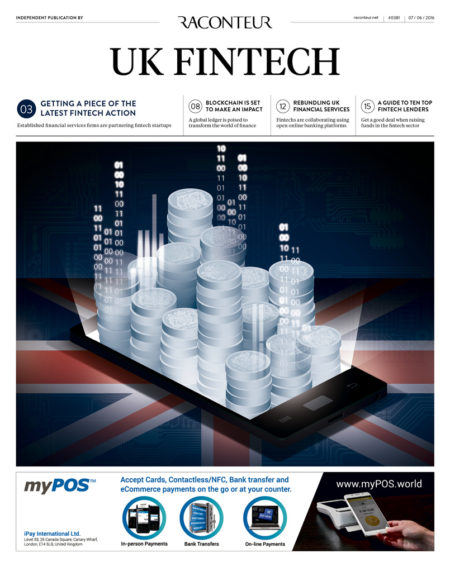