Kwasi Kwarteng may have been appointed Britain’s first Black chancellor after stints in both journalism and investment banking. But the upper echelons of many top-flight British professions are still not representative of the country’s diversity.

That’s especially true when it comes to Black people, a fact that many statistics about BAME representation hide. For example, just 1.4% of CEOs, chairs and CFOs in the FTSE 100 are Black. The proportion is around 1% for journalists, academics and senior civil servants.

One solution? Widen the funnel of talent from the bottom up. That’s the goal of 10,000 Black Interns, which was founded in the wake of the 2020 murder of George Floyd.

“We were started by four C-suite execs working in investment management who wanted to tackle the under-representation of black talent they saw within their industry,” says Nana Campbell, program director at the charity.

Its first project was to arrange 100 internships at City firms, but soon decided to expand. Now, the aim is to link up 2,000 young Black students and graduates with top organisations for paid summer placements every year until 2025.

Applications are about to open for its second full year. Although financial services is still the biggest sector, there are placements at more than 700 sought-after organisations, including Amazon, TikTok, Bloomberg, Diageo, Ocado, Deloitte and Lloyds Bank up for grabs.

Some might accuse businesses that participate in an initiative like this of tokenism or box-ticking. But Campbell says organisations see value in the scheme that goes far beyond good PR. 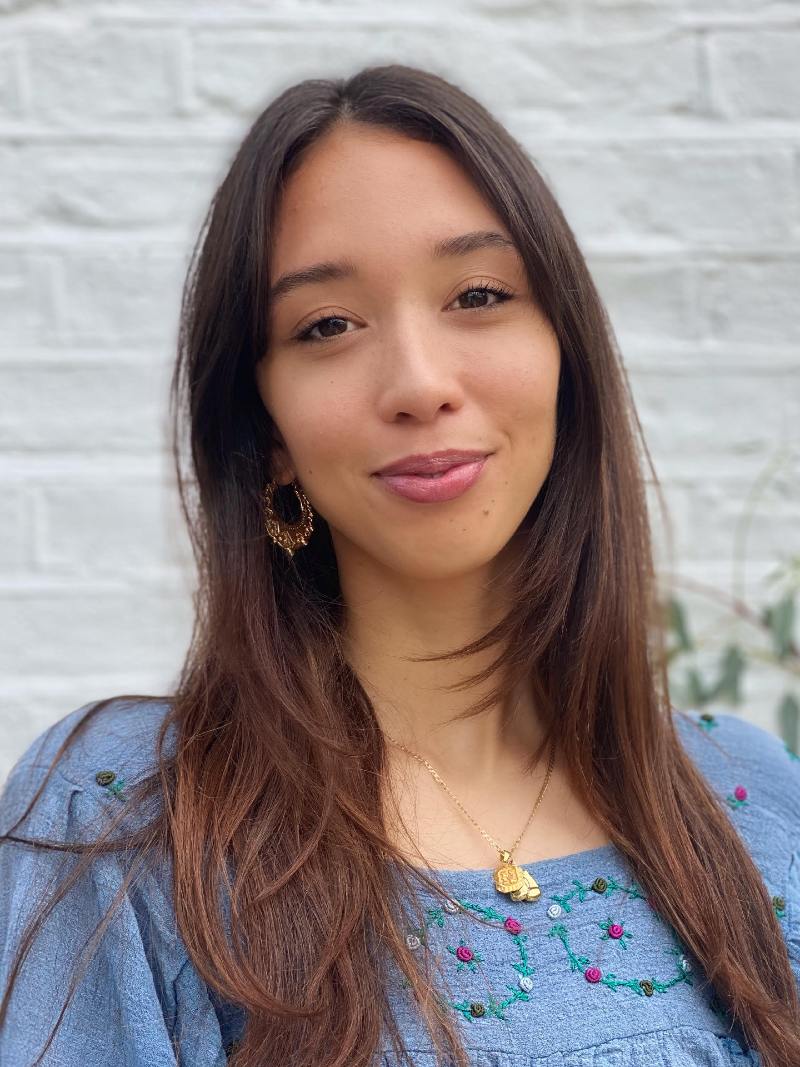 “For a lot of companies, it is about creating a talent pipeline,” says Campbell (pictured right). “Ultimately, diversity is good for the bottom line.

“We’re fully aware that a lot of the companies we’re interacting with aren’t doing so for completely altruistic reasons. But I think that we’re really open about that conversation.”

Of course, it is already common for companies to have policies to make hiring processes fairer. But many that approach 10,000 Black Interns are struggling to attract enough Black applicants to begin with.

“That’s where we come in,” Campbell says. 10,000 Black Interns works with universities’ job boards and Afro-Caribbean societies, including those outside of the UK’s elite Russell Group, to encourage young Black people to apply for opportunities they might have considered out of reach.

“Some of our candidates experience a kind of imposter syndrome,” she explains. “They don’t necessarily think that these industries are for them, or they haven’t been considered when they have applied to these roles [directly].”

While the charity does not have specific socio-economic targets, many applicants come from backgrounds “where they’re the first person to go to university, or don’t have any personal networks when it comes to getting their foot in the door,” she adds. Last year, 70% of interns said they would not have landed a placement at all without the scheme.

She highlights the story of a student who was on the brink of dropping out of university when a family member persuaded him to apply to 10,000 Black Interns. “Off the back of the scheme, he ended up finishing his degree and finding a career path that was right for him.”

But Campbell emphasises that they do not ask organisations to lower their standards when selecting interns. She says participating companies have “unanimously” agreed that selected candidates met or exceeded their expectations. Almost a third of the 2021 intern cohort landed full-time jobs with their host organisation.

“I think that’s testament to the fact that biases do exist within these hiring processes, because [otherwise] they would be seeing more Black talent within their organisations,” argues Campbell.

Not a sticking plaster

That raises the question of whether it is enough to simply recruit more diverse talent. A 2020 Business in the Community report found a third of Black employees feel their ethnicity will be a barrier to their next career move, while they are less likely to feel included or appreciated at work than their white counterparts.

Campbell says it is important for host companies to be introspective about what kind of environment they are creating. It can be frustrating to see organisations use the scheme as “kind of a plaster for deeper, more systemic issues”, she adds.

“One thing [companies get wrong] is thinking they can hire a handful of interns, and that solves their diversity issues. That’s just absolutely not the case – it’s much more complex than that. There’s a lot of ongoing work to do.

“As a small organisation, unfortunately we can’t solve it all… We’re very clear that we’re only addressing one aspect of a wider issue.”

The charity does offer training for organisations, as well as mentoring schemes to help interns connect with others in their workplace. Campbell also hopes that by foregrounding Black talent, 10,000 Black Interns goes some way to educating employers about the value of diversity.

Two years in, the charity’s small team has given more than 4,000 young people a leg up on the career ladder. The sheer scale of the programme – with some companies taking in up to 100 interns – is a benefit in itself.

Campbell says it can help overcome the feeling of being the only person of colour in the room. “We’re creating this support network and safety net that sometimes is lacking in the industries and the companies that these young people are walking into.”

She beams at the memory of 30 alumni gathering at Downing Street for an award ceremony with former Prime Minister Boris Johnson, and the charity’s first in-person event attended by 600 in June.

“One person said they had never seen so many young Black professionals in one room, which is amazing. That just shows the velocity and scale at which we’re operating. I think there’s no question that this will have a real, tangible impact.”