As Formula 1 has grown from niche interest to global sporting behemoth, the Eurocentric sport has evolved in line with the European Union and the free movement of goods and people that come with membership. Partnerships cross national boundaries, and F1 teams have supply chains and bases dotted across the continent.

In the UK, motorsport employs around 40,000 people and generates £9 billion per year for the economy. But an industry that relies on the free movement of both goods and people – and on the STEM graduates currently underrepresented in the British educational system – will certainly feel the effects of Brexit if no deal is reached before the clock runs out on Article 50.

The British government is looking to preserve “a deep and special relationship” with the EU, and while the mutual stated priority is the safeguarding of the rights of expats in both the EU and the UK, there remains a lot to be done with regard to the future movement of goods and people.

For F1, the movement of goods and people is a significant headache: car parts, personnel, and promotional equipment all need to be moved on a fortnightly basis to ensure that the TV broadcasting schedules are adhered to.

The best example currently available to the F1 world is that of Swiss team Sauber. Switzerland is a member of the European Free Trade Association, but team manager Jorg Zander devotes a significant proportion of his working day to the filing and processing of customs papers as a non-EU member.

Of the ten teams currently involved in F1, seven are based in the UK. But of those seven, four have no solid reason to remain in the UK should Motorsport Valley lose its allure

Sauber has also previously struggled to attract top-level engineering talent, although the Hinwil outfit’s remote location – far from any established motorsport cluster – is a driving factor there.

One of Britain’s great strengths in F1 has long been the existence of ‘Motorsport Valley’, a cluster of racing teams and related suppliers all found within a 100-mile radius of Northamptonshire’s Silverstone circuit. The seemingly bottomless pool of engineering talent and racing teams found in the area has allowed racing staff to move between teams and roles without uprooting their families in the process.

That will not change, irrespective of any deal done. What will change, however, is the ease with which teams are able to attract new talent from overseas, something that was already a challenge, according to Pat Symonds, former chief technical officer for Williams F1.

“We do employ a lot of Europeans,” Mr Symonds said last year. “We have particularly in aerodynamics, there seems to be a very strong contingent from France. I hope that we still maintain relative ease of employing Europeans. It’s already very difficult to employ non-Europeans in the UK – in my opinion far too difficult. I hope things don’t get any worse.”

According to Bob Bell, technical director of the Renault F1 team, the auspices aren’t all doom and gloom. “It’s too early to tell what the consequence will be on the future of the supply of engineers in the UK,” he says.

Another factor to be considered is the split bases of operations used by some of the bigger teams. The Mercedes F1 team is based in Brackley, with a separate engine facility in Brixworth, but the company itself is headquartered in Stuttgart.

“For us it has a big impact because from a personal level we don’t know where it’s going to go,” says Mercedes executive director Toto Wolff. “There are many experts working in Brackley and we don’t know how that’s going to be handled in the future. It’s the same in Germany, within the DTM [German touring car] team there are many Brits and it looks like everybody could be impacted by the situation.” 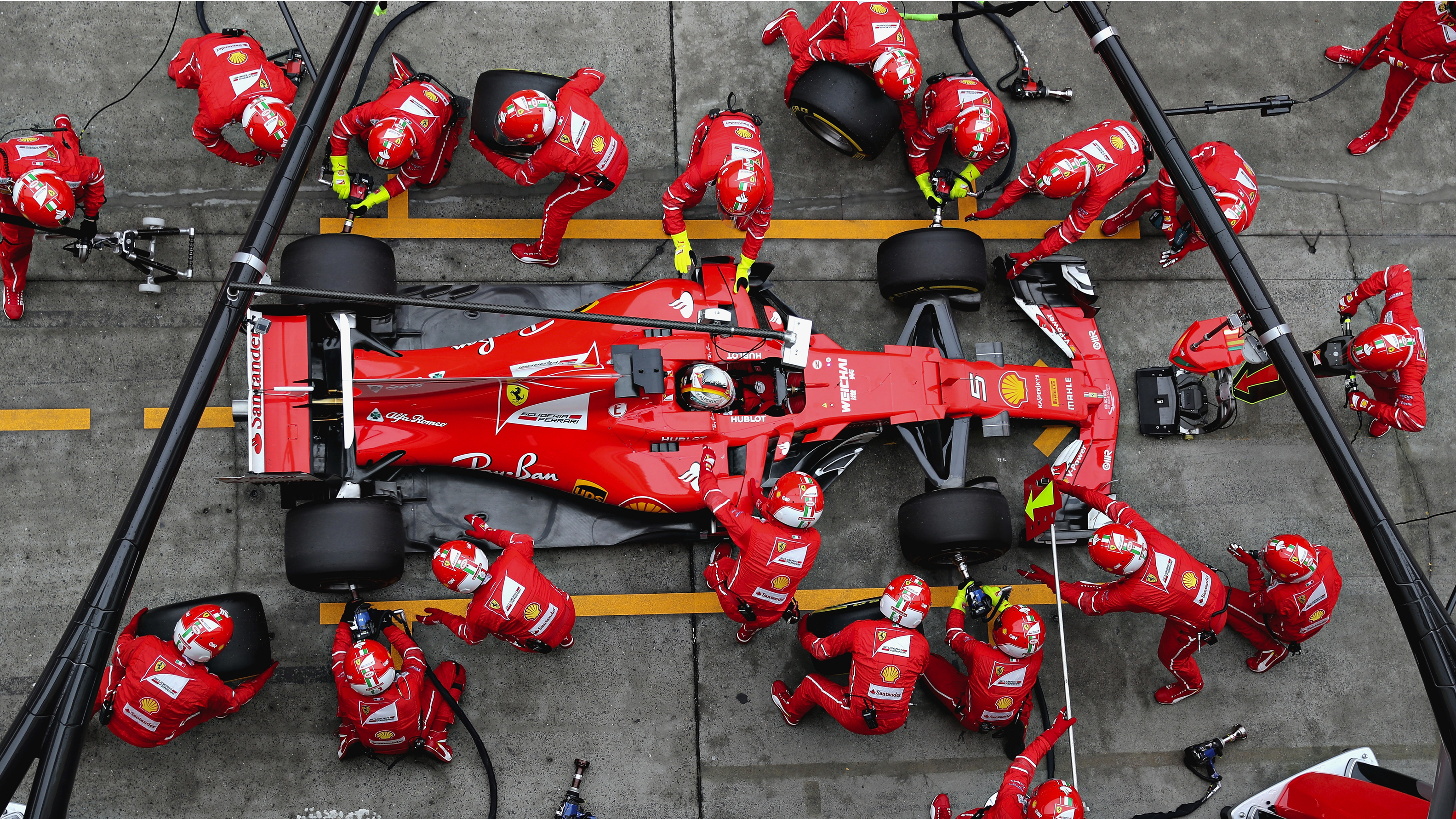 While it remains to be seen whether the UK will be able to secure protected rights for expat citizens and some level of freedom over the transport of goods into and across the EU, a worst-case scenario that sees the UK depart the EU without any deal in place could lead to the end of Britain’s current position as a leader in motorsport technology.

Of the ten teams currently involved in F1, seven are based in the UK. But of those seven, four have no solid reason to remain in the UK should Motorsport Valley lose its allure. Renault’s engine department is based outside Paris, and the race team could relocate. Red Bull race from Milton Keynes, but do so under the Austrian flag and with Austrian ownership. Mercedes retain the Stuttgart option, and American outfit Haas are only UK-based because of the strength of the local supply chain and talent pool.

If operating inside a post-Brexit Britain begins to affect the teams – financially, operationally or administratively – there is nothing to hold some of the sport’s biggest names to British soil. Recent years have seen the Italian government working to promote Italy’s own motorsport valley, a cluster in the Modena region that encompasses Ferrari, Toro Rosso, and race chassis manufacturer Dallara, while F1 tyre supplier Pirelli is a short hop away.

The existing high concentration of specialised knowledge and experience – plus an international airport and road network handily placed for the eight truck-based European grands prix that form the backbone of the summer season – makes Emilia-Romagna ideally placed to pick up any of the scattered pieces that are likely to result from a bad exit deal for the UK.

Should the teams elect to stay in situ and use their expertise to make post-Brexit Britain a STEM flagship and world leader in motorsport engineering and technology, there is still the risk that small ripples will have a widespread impact. Operating and import costs have already increased since the June 2016 referendum, and small companies in the supply chain are struggling to balance the books.

“For want of a nail the battle was lost,” as the poem goes. In post-Brexit Formula 1, for the want of a gear lever, motorsport valley and its £9 billion a year could be lost.