Although still early in development, high-altitude wind power systems – more than 500 metres above the ground – can take advantage of stronger winds. Many companies have been developing prototypes, including aerodynamic kite designs. That major energy firms, including E.ON and Shell, have injected £5 million into Kite Power Systems (KPS), which is hoping to commercialise a 500-kilowatt onshore power system in Scotland this year, is testament to the excitement building for high-altitude wind energy. The KPS system uses two kites that are flown at around 450 metres and tethered to a winch system. Reaching flight speeds of up to 100mph, the tension in the tether line causes rapid uncoiling from a base drum, which turns the generator producing energy. 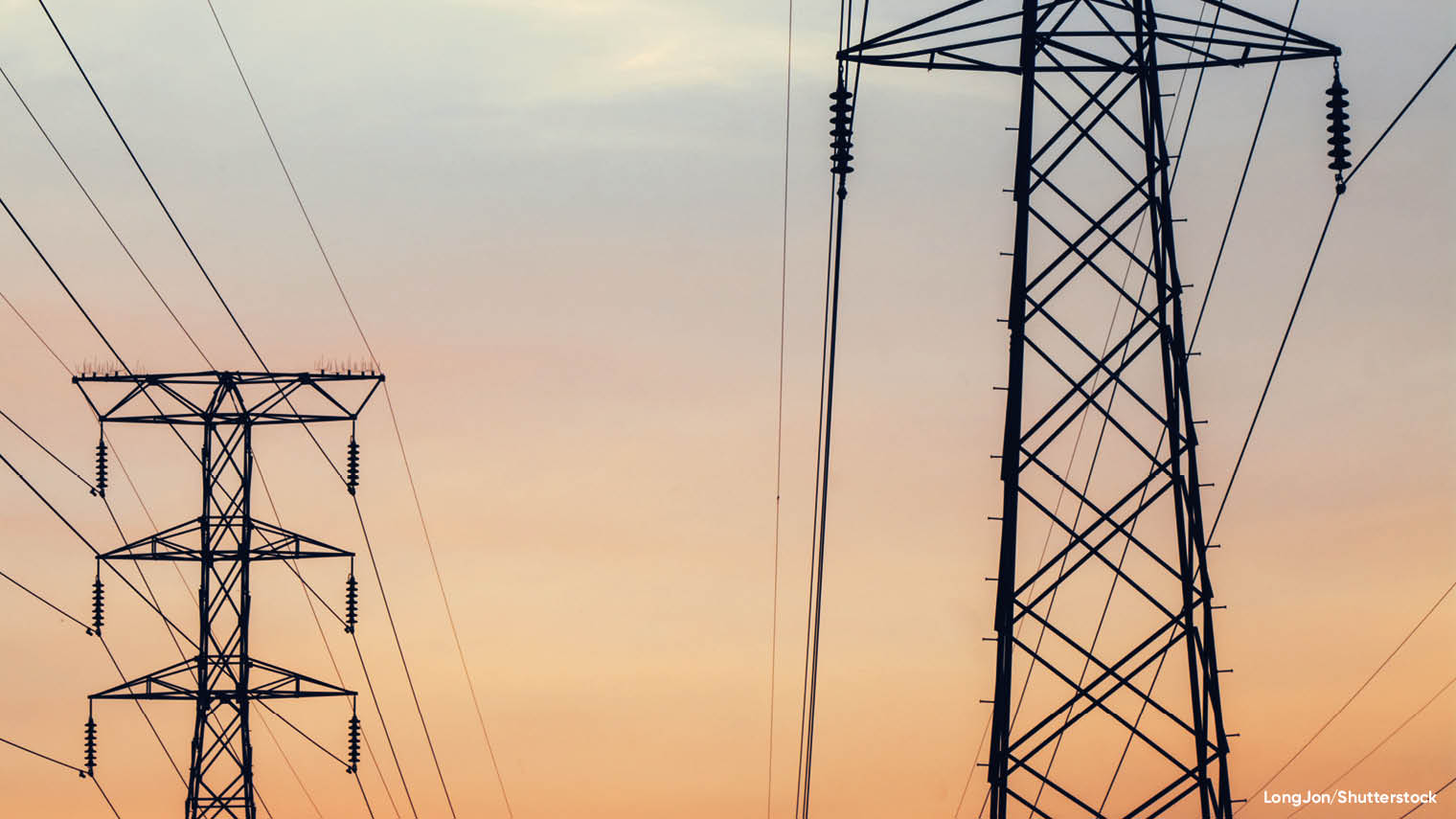 Balancing the supply and demand of energy across the National Grid is a constant game of careful planning and skillful execution. Add the intermittent nature of wind, solar and tidal energy into the mix and the picture becomes evermore complex. The need to smooth out spikes of demand has seen many new software and analytics companies spring up, as well as a growing band of large-scale manufacturers willing to play a more responsible role in how they use energy. Road materials business Aggregate Industries is one of those businesses. At its site near Heathrow Airport, it stores bitumen in giant containers. These can be stored at temperatures of between 130C and 185C. Should an increase in demand for later in the day be predicted by its data analytics, the company is advised to heat the bitumen to the maximum temperature and then turn off the power until the demand, and price, falls away again. Crucially, the company is being paid to use its assets more flexibly throughout the day. Also, when there is plenty of wind power being generated, the company is alerted and rewarded for using the energy that might otherwise have gone to waste, in the absence of effective energy storage. 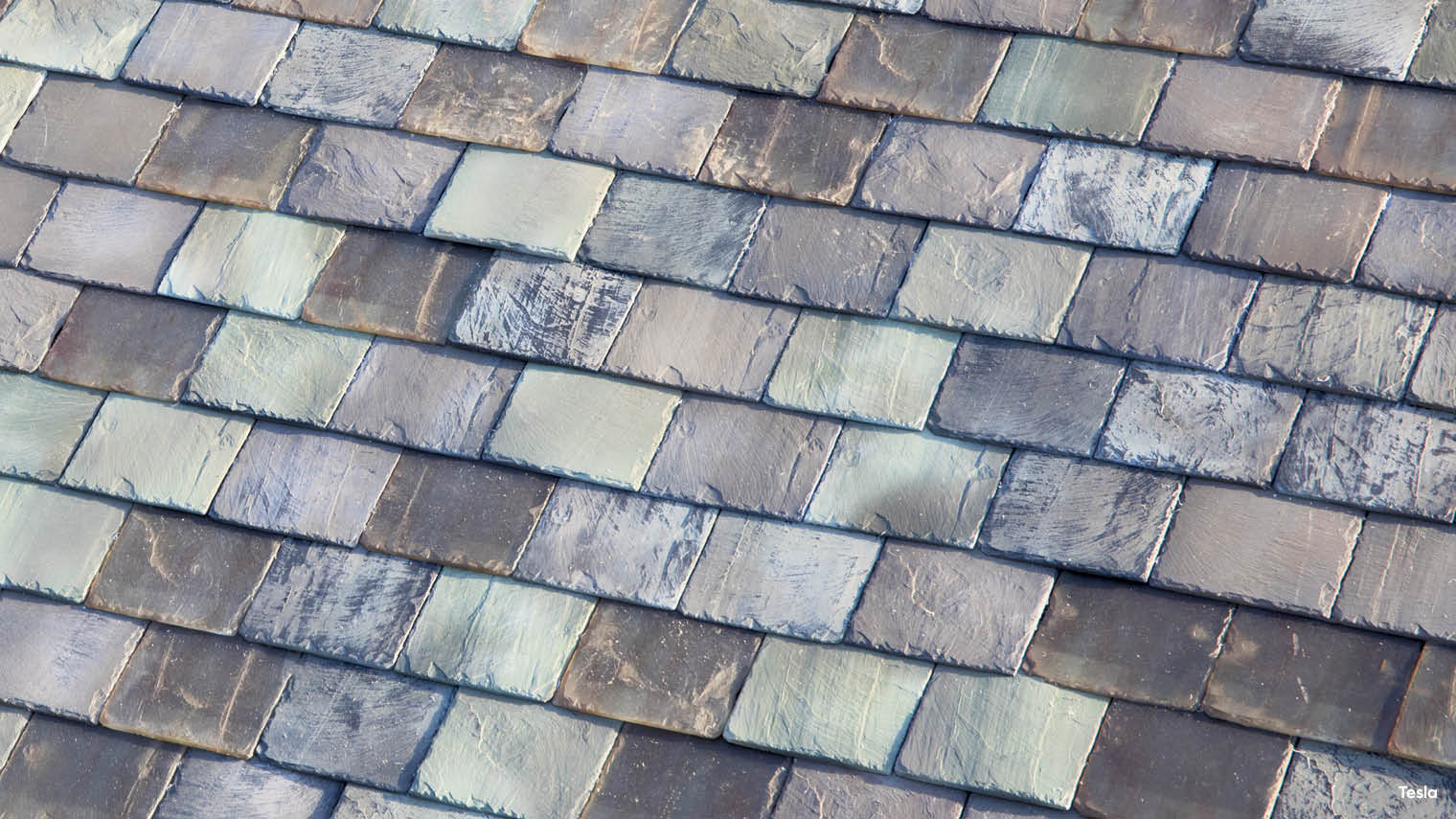 “We need to make solar panels as appealing as electric cars have become,” says Tesla chief executive Elon Musk. But when you promise to “make solar sexy”, you had better come up with something good. The American tycoon entrepreneur didn’t disappoint when he took to the stage at Universal Studios for the launch event of his new range of glass roofing tiles with integrated solar cells, making them almost indistinguishable from conventional roof tiles. Using a special coating akin to that used for laptop privacy screens, the tiles appear almost opaque, giving architects and planners greater licence to integrate the technology like never before. Made of quartz, making them stronger than clay or slate, the tiles require very little cleaning or maintenance. Of course, the real win is in the efficiency gains on offer. In operation, the new solar panels will have efficiencies in the 22 to 24 per cent range, an improvement over more traditional panels that commonly convert 10 to 15 per cent of light into electricity. 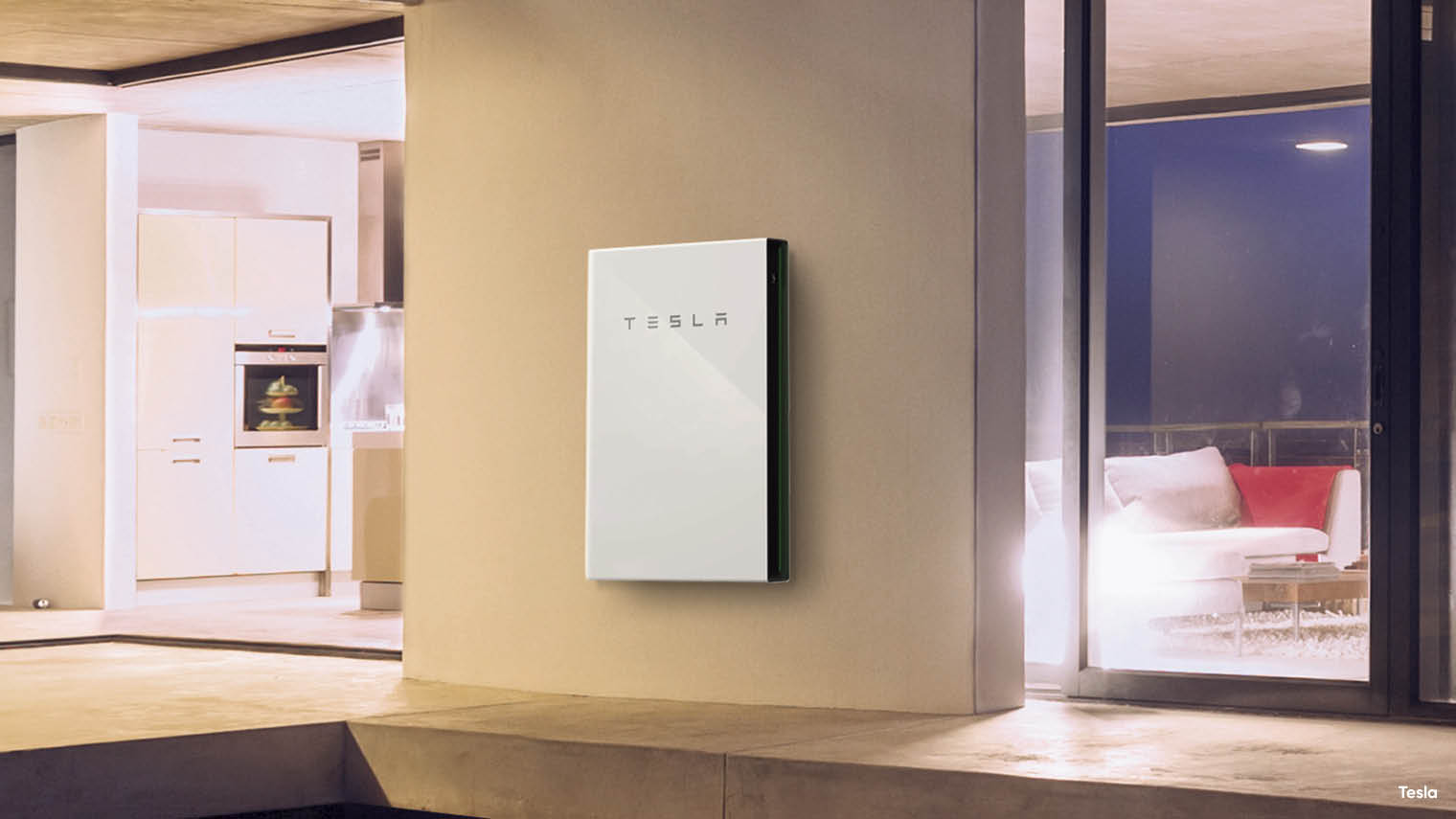 Creating clean energy is all well and good. But you’re going to need somewhere to store it. It is little wonder then that energy companies are pouring huge sums of money into batteries and power storage systems. “It’s potentially very disruptive,” says Hugh McNeal, chief executive of the trade body for the wind industry, RenewableUK. Around a quarter of the group’s 420 members are said to be investing millions of pounds thanks to battery costs falling by around 50 per cent in the past six years. Many of the big manufacturers have upped the ante too. Tesla’s second iteration of its Powerwall product, bright white, rectangular and flatter than the first version, costs $5,500 for 14 kilowatt-hours of storage and 7 kilowatt-hours peak power draw. That’s enough to power a four-bedroom house for a day. Meanwhile, the Japanese electronics giant Sharp has poured plenty of effort into its software and controls business, enabling users of solar storage batteries in homes to sell the energy they don’t use back to the grid when the demand, and price, are high. The company says it expects such systems to pay their way without subsidy by at least 2018. 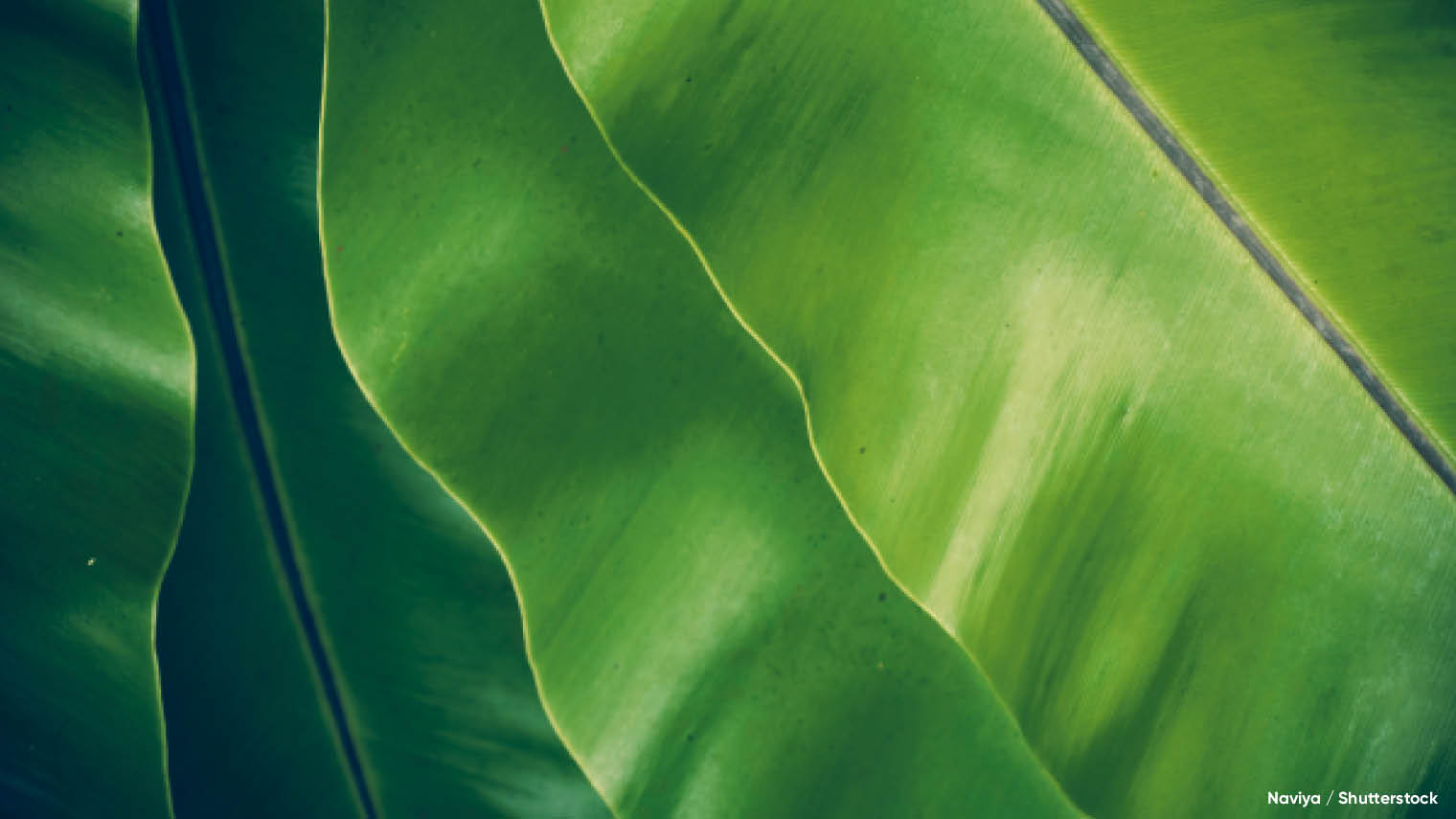 Researchers are working up plans to make fuel for cars using the same science that plants use to feed themselves. A laboratory-scale device has already been created at the California Institute of Technology (CIT) which converts 10 per cent of sunlight into fuel, compared to a plant which typically converts 1 to 2 per cent of sunlight into sugars and carbohydrates. Artificial photosynthesis would make use of solar energy to split water and carbon dioxide into hydrogen, oxygen and carbon. A catalyst would then recombine the molecules to create a liquid fuel like methanol, which works perfectly well in internal combustion engines found in existing cars everywhere. While there remain question marks whether making fuel in such a way could achieve price parity, it is a technique being experimented across China, with taxis and buses now running on high-level blends of 85 per cent methanol. And the commitment being shown by the US Energy Department, which recently renewed its $75-million grant to CIT’s artificial photosynthesis research programme, suggests a bright future for the technology.