Do we need gender quotas for the boardroom of the future? 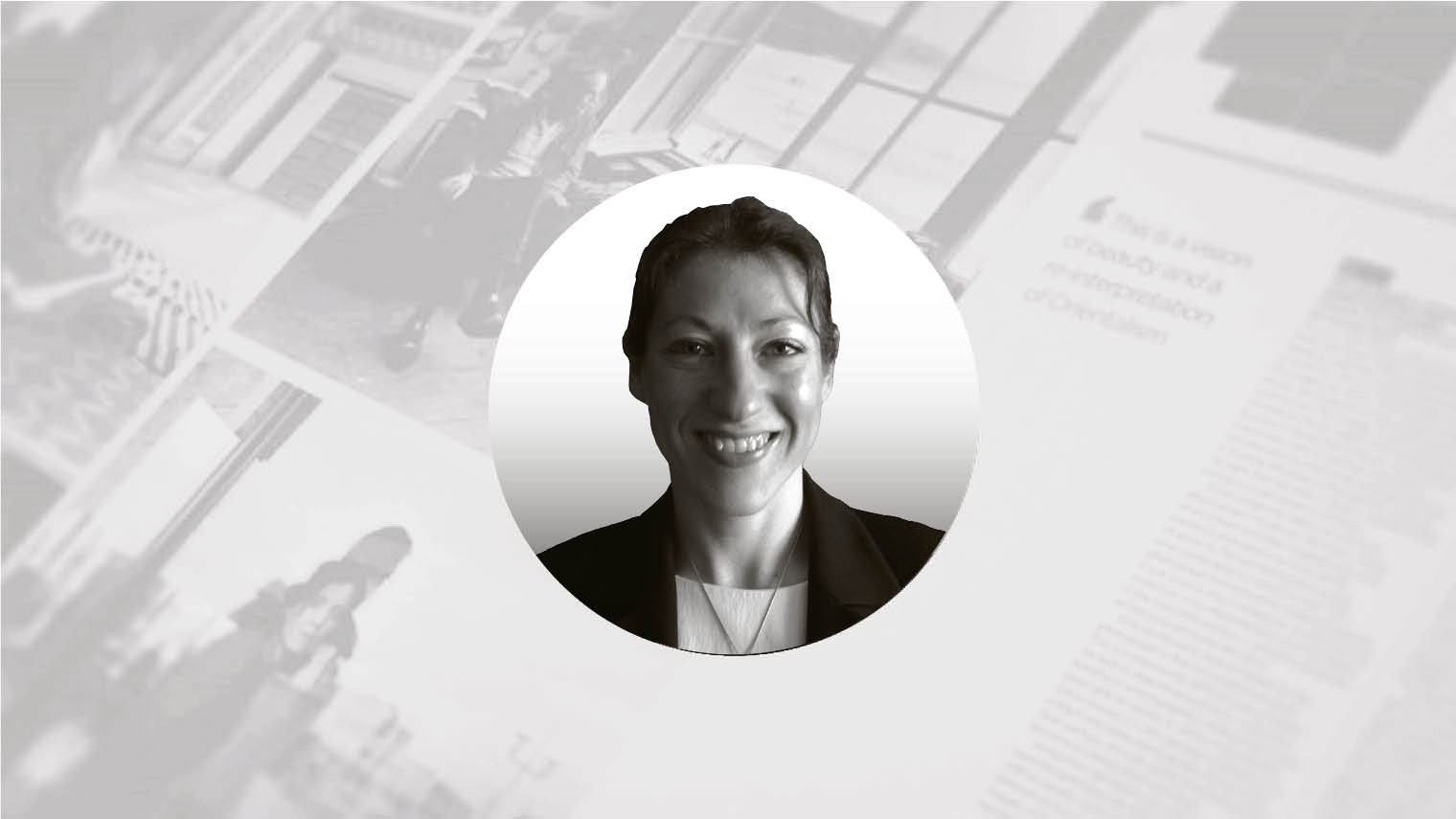 In an ideal world, no one wants gender quotas. True gender equality means selecting people on merit, not gender, and without having to enforce a gender balance. The problem is that the world we live in is far from ideal and also far from meritocratic. And as long as that is the case, with women excluded from boards on the basis of their gender, quotas are the best way of moving towards the meritocratic ideal.

To understand why quotas are a necessary solution, we need to understand the problem. Why aren’t there more women on boards and how do quotas sit alongside broader solutions? Women are often stuck at the lower echelons of a company; quotas force companies to figure out why this is and redress it. Some women leave or cut their hours after having children; if quotas force companies to make more effort to retain these women, the problem can be mitigated by offering childcare facilities, flexible working and paternity leave to encourage shared parenting responsibility. Many women lack mentors and role models at the top of the company; only by getting women on to boards can this vicious circle be broken.

Perhaps most importantly, women don’t make it on to boards because the men already there don’t give them the opportunity. This might be the result of direct discrimination; more often, it is the result of unconscious bias. Numerous studies demonstrate that women are rated less highly than men, even when their experience and ‘merit’ is identical. A proven example is when prospective employers rate the same fictional CV more highly if it has a man’s name on it rather than a woman’s. So the problem isn’t necessarily one of supply (enough qualified women), but of demand (underestimating women’s worth). Men often form networks with other men and recruit in their own image while overlooking women. In addition, the very definitions of ‘merit’ and ‘qualified’ are far less objective than they sound, and are often used to justify appointing men using subjective criteria that disadvantage women.

No one wants to appoint board members who aren’t able and willing to do the job, so quotas force companies to think more deeply about how to recruit, retain and reward female talent

Forcing women on to boards using quotas helps solve this problem in three ways. Firstly, it gives women the opportunity to prove that they belong there. Secondly, it helps shift attitudes and breaks the psychological association of competence and board membership with men. Thirdly, it places more women in recruiting and mentoring roles to ensure a future supply of women on boards.

Quotas may seem like a simplistic solution to a complex problem, when in fact they are a mechanism for kick-starting more complex solutions. No one wants to appoint board members who aren’t able and willing to do the job, so quotas force companies to think more deeply about how to recruit, retain and reward female talent. The argument that quotas undermine meritocracy is also a smokescreen. At present, we do not have meritocracy as men benefit from an unfair advantage, gaining access based on their gender rather than merit. When quotas break this gender bias, they actually enhance meritocracy, forcing companies to choose the best person, not just the best man. 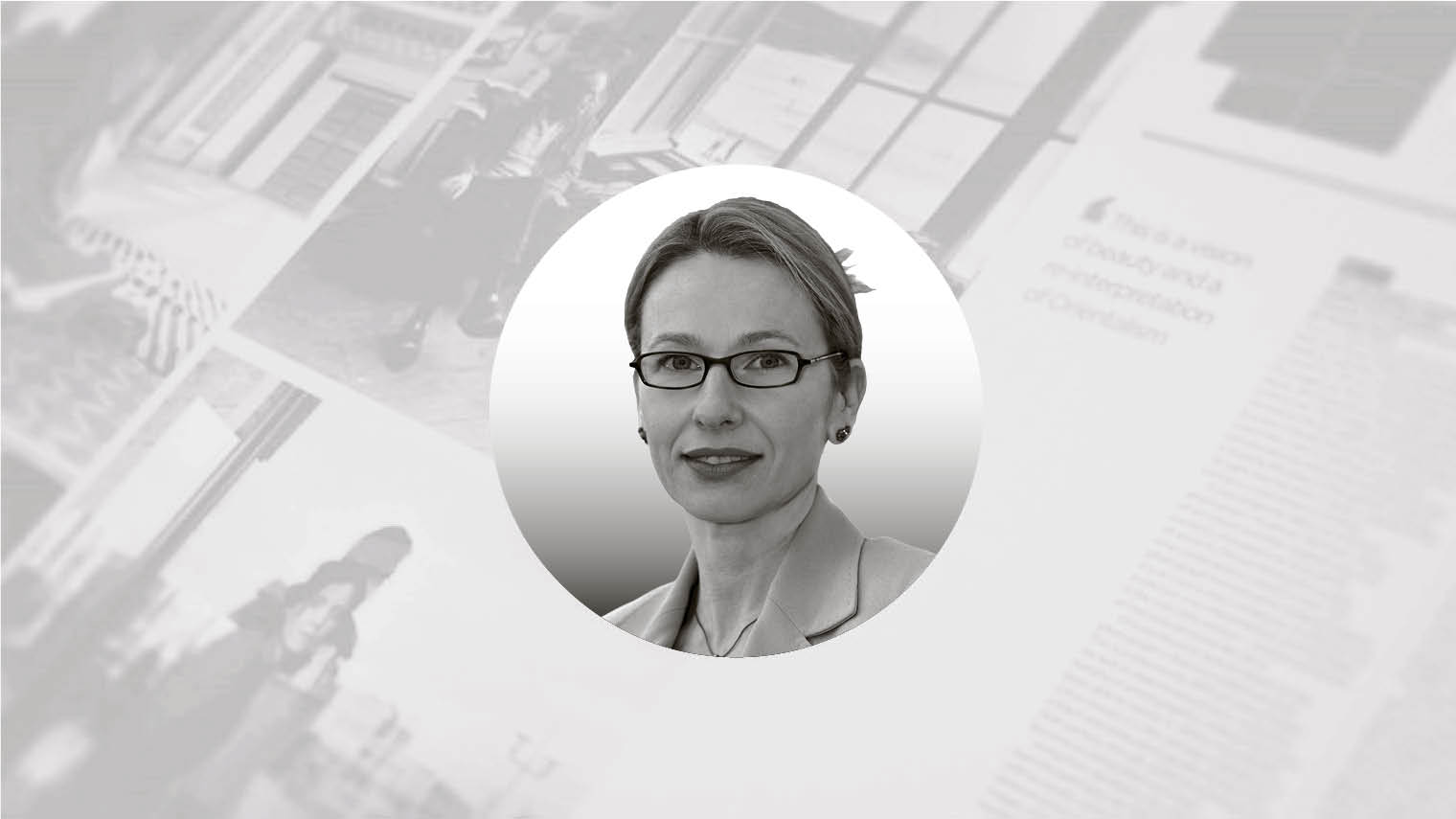 Quotas offend our sense of meritocracy, legitimacy and democracy. Yet all evidence shows that we do not live in a meritocracy and are somehow managing to ignore the more qualified female half of the talent pool at senior levels. Ironically, issues of legitimacy are highlighted for women when they are the only ‘different’ candidate in the room, with all the negative group dynamics of tokenism. These issues are overcome with the ‘critical mass’ of women ensured by most quotas. So, unless we really believe that men are better qualified for leadership positions, quotas become a rational, legitimate response to structural barriers, ensuring more meritocratic outcomes.

Critics of quotas across European countries point to increases only in the non-executive population, but forget that most EU countries have a two-tier board system and the quota only applies to supervisory directors. In the UK, it is true, similarly, that most of the change following the Davies target was initially among non-executive directors, but the woefully small female executive figures are finally beginning to rise.

What is most exciting is the number of large corporations that have now publicly stated gender and diversity targets for their senior management levels. Just five years ago, this idea would have been completely rejected by most large firms. But the success of the boardroom targets, as opposed to quotas, on what had previously been a long-entrenched issue has shown how measurable objectives, which of course would be used in any other business change programme, do work.

Another problem with quotas is that we do not know how we define success: are we seeking descriptive change, meaning increasing the number of women, or substantive change, in other words changing the corporate culture? Quota discussions are often ‘either/or’ and unclear as to which should come first. But in the UK, following the hard work of the last few years, we are making progress that could allow both descriptive change and substantive change.

Companies need ambitious, visible targets with clear accountability to grow their talent pipelines, reviewing and reporting their gender metrics on a regular basis

There is so much well-documented evidence of the additional challenges to leadership that women face at individual, organisational and societal level, based solely on their gender. This leads to market failure because resources are not used efficiently and therefore, even within the rules of capitalism, intervention is needed.

In the UK concerted application by multiple stakeholders is achieving results. While I reject many of the common anti-quota arguments put forward, in this country quotas would not currently be the most desirable response to help tackle the problem of lack of women in leadership positions. We need to apply the same discipline the Davies Committee had to boards, with regards to monitoring executive and senior management levels. Companies need ambitious, visible targets with clear accountability to grow their talent pipelines, reviewing and reporting their gender metrics on a regular basis.

And finally, how long before parity? At the rate of change before targets, our UK data showed it would be another seven decades before this happens. I’m an evidence-based optimist, with an 11-year-old daughter, so I believe the critical mass of individuals now invested in this agenda can and must make her working environment much more gender inclusive by 2030.