“Amy, can you find a slot in my diary for a meeting with Barclays?”

“Sure, Gi, would you prefer morning or afternoon?”

“Mornings are best. Other than that I’m flexible…”

A normal e-mail conversation between PA and executive, you presume. Or is it?

Amy, in this case, doesn’t exist. She’s the brainchild of Dennis Mortensen, whose company x.ai claims to “magically schedule meetings” by bringing together artificial intelligence and human empathy.

Empathy, I firmly believe, is one of the final challenges for automation and robotics to take over from humans alongside, perhaps, creativity.

AI is not just about tackling the mundane tasks that ‘grease the wheels’ of the more interesting aspects of day-to-day jobs; the robots are entering the professions

There have been examples of predictive text generators that have tried to masquerade as creative writing, but even the least observant of eyes can usually spot the imposter a mile off.

Whether using virtual assistants or driverless Ubers, the rules are changing. As widespread automation, network-based businesses and data-centric models infiltrate all sectors, and as artificial intelligence (AI) becomes cheaper, this will only move in one direction. 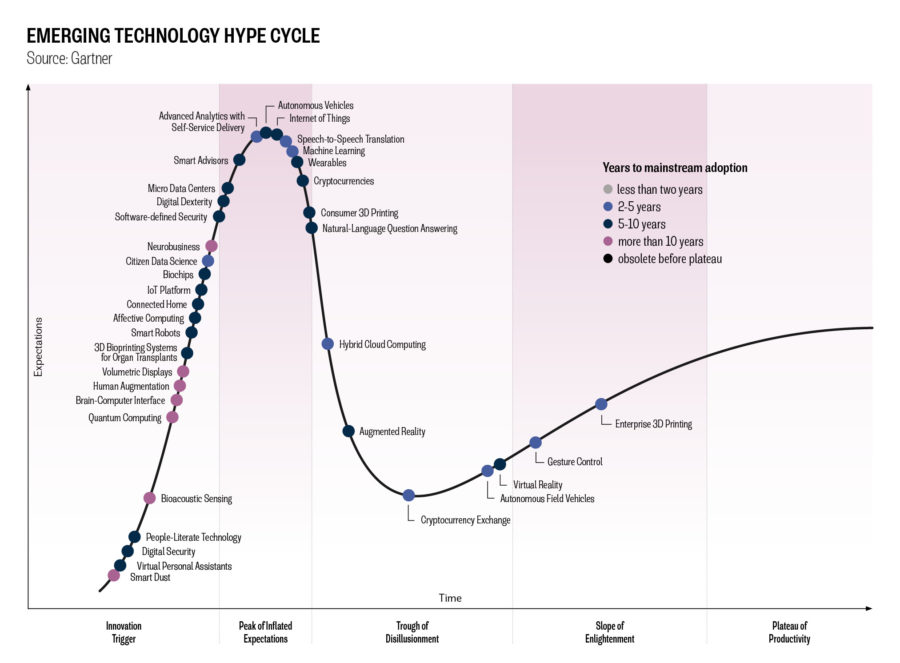 Categorised into four main skills – machine-learning, natural language processing (NLP), vision and speech – AI is not just about tackling the mundane tasks that “grease the wheels” of the more interesting aspects of day-to-day jobs; the robots are entering the professions.

For example, because there are rules and patterns applied, the legal system is actually quite easy for a computer to tackle.

AI Ross is IBM’s evolution of its earlier cognitive computer, Watson, and is an AI attorney designed to help lawyers with legal research.

As 80 per cent of Americans can’t afford a lawyer, through machine-learning and NLP, the efficiencies and benefits of Ross are obvious.

It can handle contract reviews, case research and drafting of legal documents, among other tasks. It can be used for crafting and rehearsing oral arguments ahead of court appearances, including scanning legal publications for up-to-the-minute court decisions that could prove relevant to a case.

The impact of new technology is already having a devastating impact on employment as organisations are forced to adapt. In 2000, the financial services industry employed 150,000 people in New York. By 2013, that number had dropped to 100,000. Over the same period, Wall Street’s profits have soared. Up to 70 per cent of all equity trades are now executed by algorithms.

Any job that is in some way routine or predictable will soon be in danger. Why employ a human when a robot can do your job quicker, and potentially better than you, for no pay?

Game-changing technology is being introduced at a rapid pace across all industry sectors. Ideas previously thought of as science fiction will soon become reality as businesses are digitally transformed. A recent example is GlaxoSmithKline’s creation of a new company to research, develop and commercialise bioelectronic medicines, which will see bioelectronic implants replacing traditional drugs for chronic conditions such as diabetes. Further examples include cryptocurrencies and cloud computing.

Chief executives face a stark choice – adapt to this new digital reality or risk their business no longer being relevant to tomorrow’s consumer. 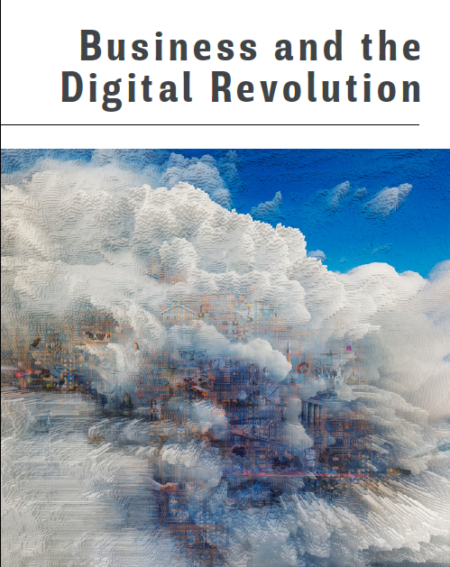 Also inBusiness and the Digital Revolution

Embracing the opportunity of digital change

No time to stand still

Making better decisions – Analytics and the use of data

Also in Business and the Digital Revolution