The West may have begun the clean energy revolution, but developing countries are no longer playing catch-up – in fact, they are now leading the way 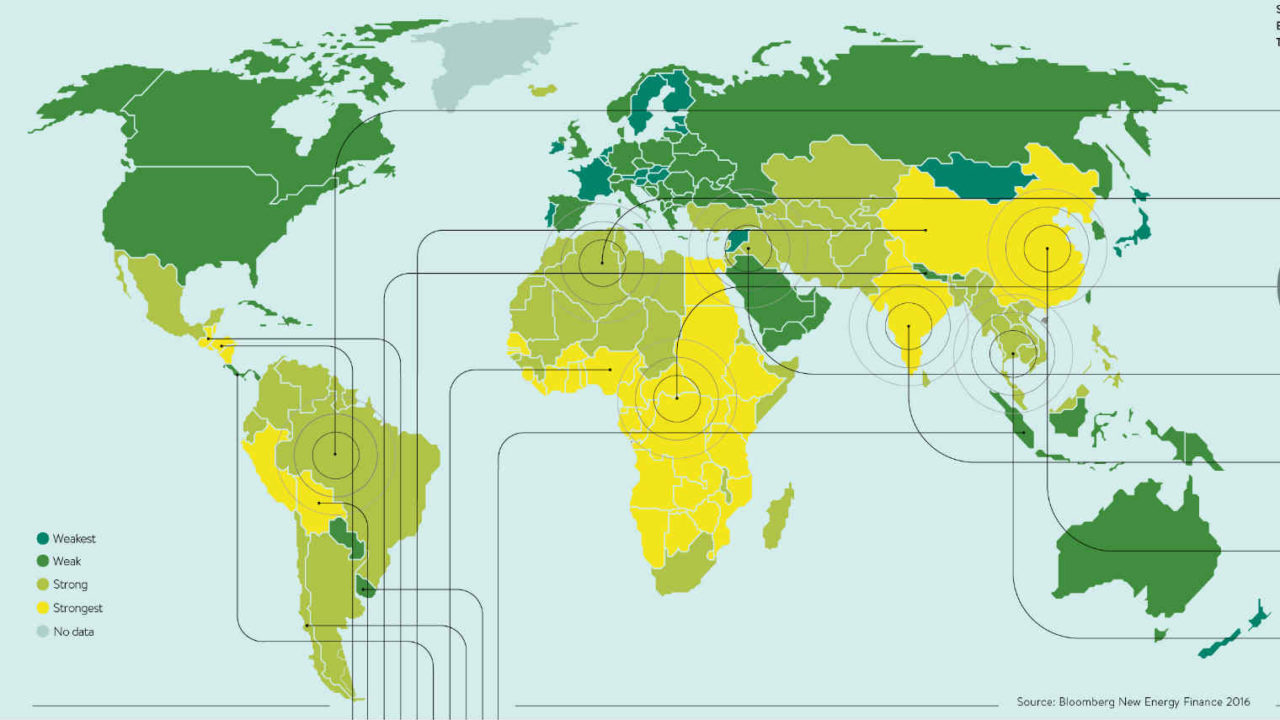 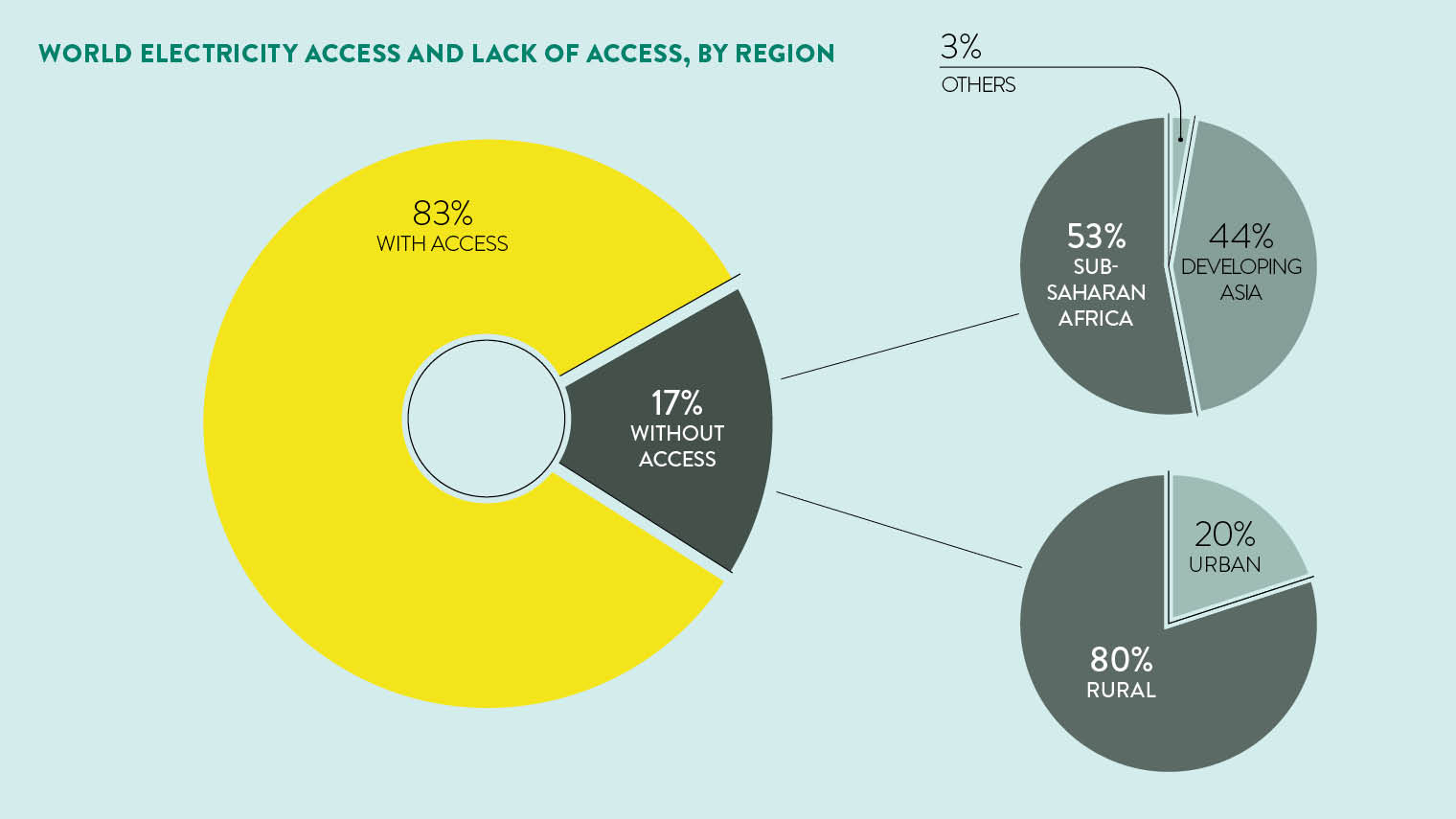 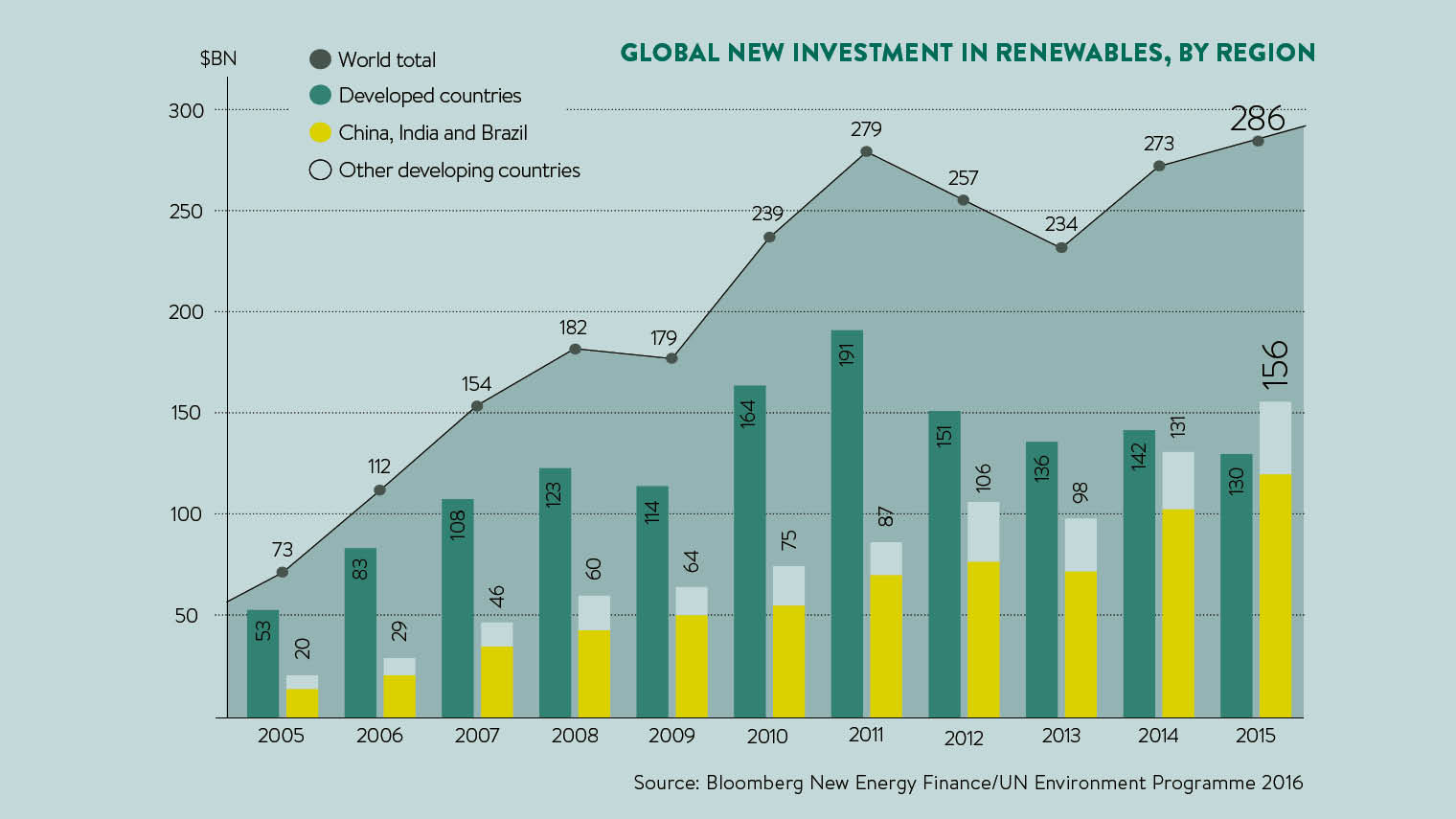