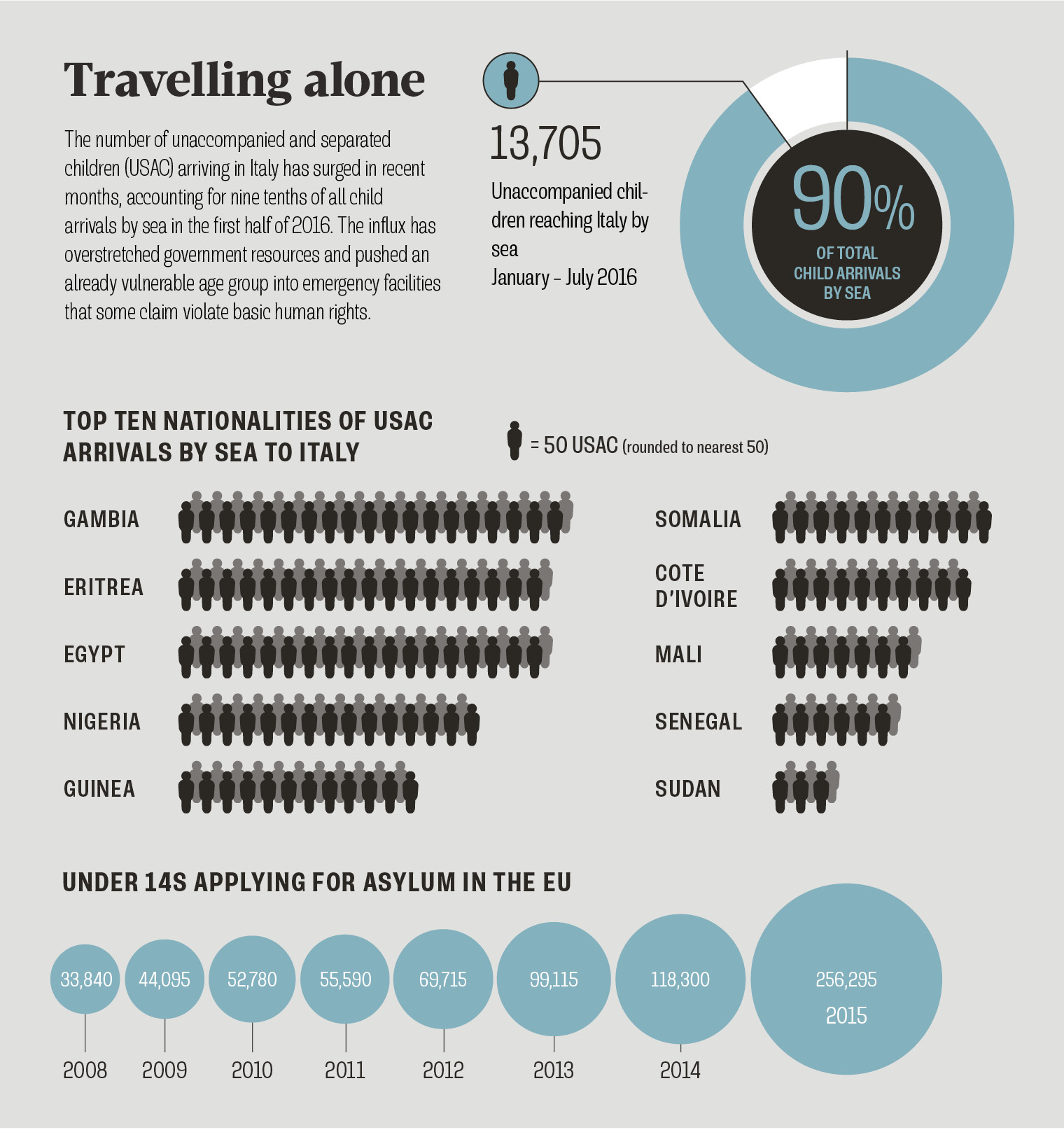 Refugees are victims of terror and violence, not perpetrators