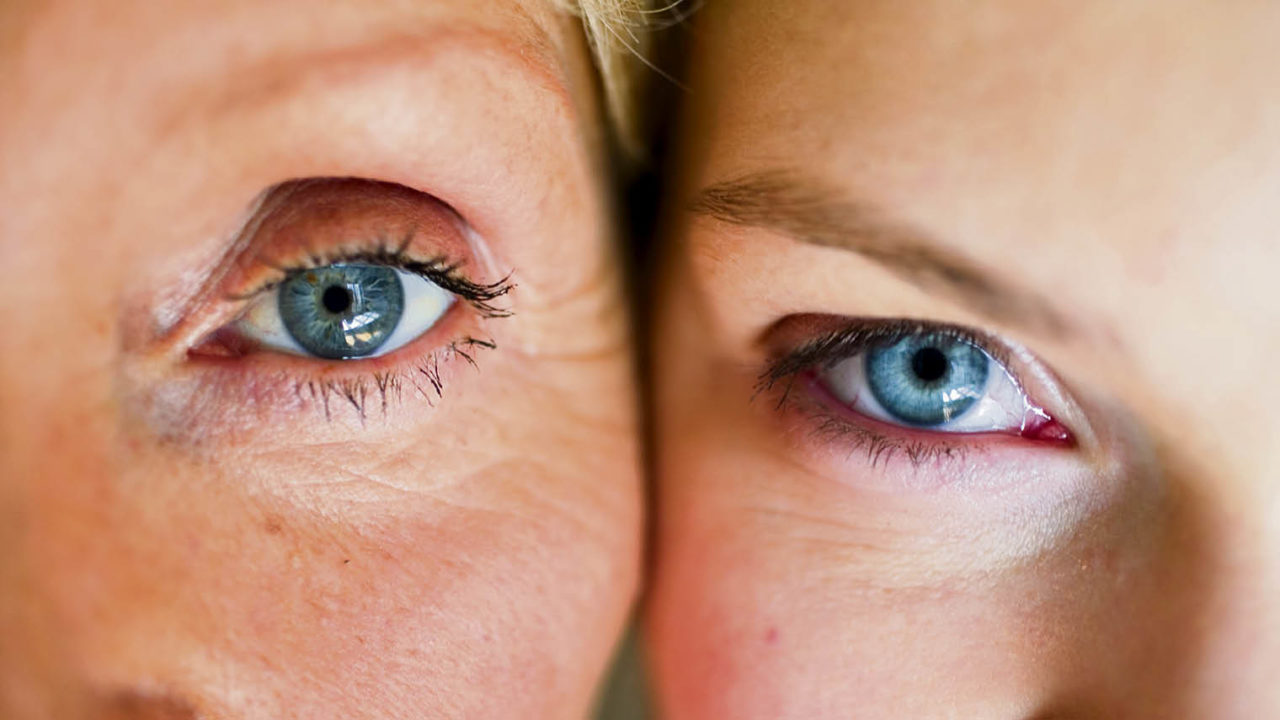 As a target for research the human eye is unique, the envy of researchers in other fields. It is the only organ with direct external access to the brain – it is actually part of the brain. Its blood vessels are the only ones in the body that can be seen working in a living and natural state. The old idea that we can look deep into one another’s eyes has far more scientific than romantic significance.

The eye is also pivotal to the development of human genomics, the study of our DNA – the genes that make you uniquely you. At least 90 per of our genes are reported to be expressed in one or more of the eye’s many tissues at some point in a person’s life, according to The New England Journal of Medicine.

This is why. In an era in which there have probably been more advances in medical knowledge in the last 50 years than in the previous 2,000, ophthalmology is expanding so rapidly in cutting-edge fields such as gene therapy and stem cell transplants. It is far easier, for example, to implant a replacement gene in the eye than in the heart or the liver. The eye is also a perfect platform for gene therapy because doctors can treat one eye to see how it compares to the other.

This also explains why startup companies addressing eye problems attracted $849.9 million in 2013, making the eye the most attractive human organ to venture capitalists. Venture Source, owned by Dow Jones, publishers of The Wall Street Journal, report: “Eye investment in 2014 reached $1.3 billion, up 58 per cent from 2013.”

Many speculative eyes are looking at London’s Moorfields Eye Hospital and the UCL Institute of Ophthalmology, which are running an experimental stem cell treatment on ten patients in one of the world’s first such trials.

Stem cells have the potential to save the sight of hundreds of thousands of people with age-related macular degeneration (AMD), the UK’s most common form of vision impairment. AMD causes central vision loss, making it hard to drive or read. The macula lies in the centre of the retina where incoming rays of light are focused.

The trial evolved, like the discovery of penicillin and the structure of DNA, with the helping hand of serendipity. About 12 years ago stem cell specialist Professor Harry Moore of Sheffield University had a chance meeting outside his laboratory with eye researcher Professor Pete Coffey, who was to become co-leader of the trial.

The meeting extended into the lab. where Professor Coffey spotted some embryonic stem cells which he thought might be retinal epithelial cells and a potential new treatment. Serendipity can work well for scientists endowed with background knowledge, an inquisitive mind and creative thinking.

Professor Moore, now co-director of Sheffield’s Centre for Stem Cell Biology, and his team developed the stem cell line Shef-1 for the London trial. Shef-1 is derived from one-week-old embryos comprising about 100 cells. Such cells have the potential to develop into any type of cell in the body. Adding different growth factors induces cells to develop into different cell types. Developing Shef-1 took many years and involved extensive safety monitoring.

Professor Moore explains: “There is a fundamental difference between using a drug as therapy and using a cell line. A drug should be stable, but a cell line is alive and may change over time, undergoing, for example, genetic or biochemical change. How long is it before scientists know if a cell line is safe? That’s a very good question. A lot of our research depends upon it.”

Moorfields is also at the forefront of gene therapy research. Many inherited eye diseases are caused by a small variation or mutation in a single gene – the equivalent to a misspelling in an instruction manual. Designed to rewrite the manual, gene therapy can deliver billions of healthy genes to replace a defective gene via an injection of a tiny drop of liquid underneath or near the retina. The new genes are carried to the target cells by specially designed viruses.

Studies into rare conditions such as choroideremia, which causes progressive vision loss leading ultimately to complete blindness, have led researchers at Oxford University to conclude: “The effects of gene therapy are potentially permanent and could therefore provide a single-treatment cure for many types of inherited blindness.” These include retinitis pigmentosa, which affects young people, and AMD.

But Professor James Bainbridge of Moorfields Eye Hospital says: “There’s been a lot of justifiable excitement about the potential of gene therapy, but it’s important not to overhype the results. It may be decades before these treatments become widely available.”

One significant trend emerging is the importance of early diagnosis because, as eye diseases become progressively severe, they become increasingly hard to treat with gene therapy. Professor Bainbridge believes, for example, this is one reason why only half the patients in one early clinical trial benefited.

The ultimate aim of gene therapy specialists will probably be to correct faulty genes before disease starts, before patients are aware that anything is wrong. At present tens of thousands of children in the UK have eye conditions for which there is no effective treatment.

Genetic eye screening may also provide a model for other branches of medicine, enabling millions of patients to bypass the trauma of inherited blindness.